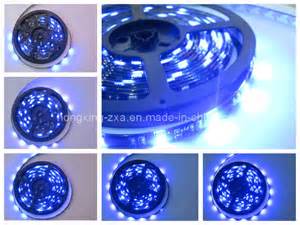 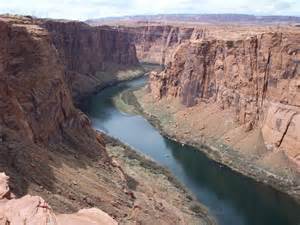 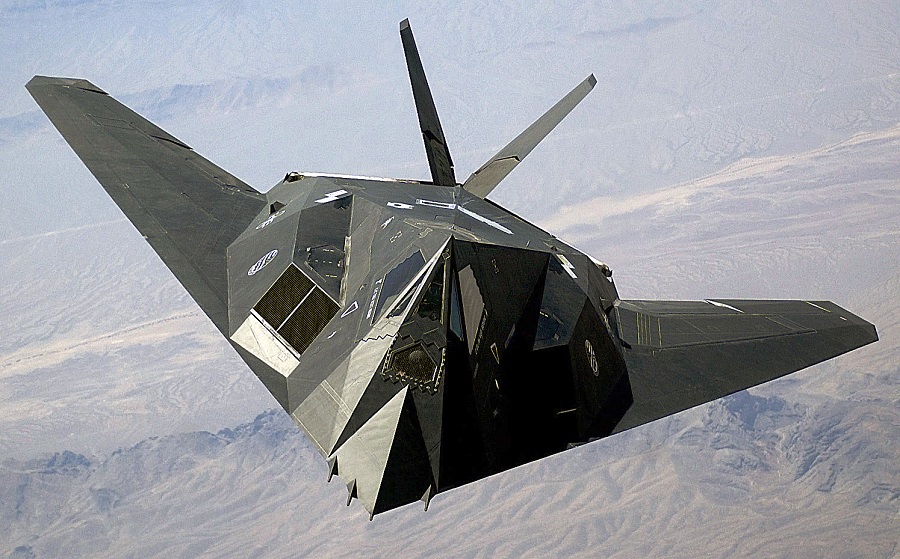 An airplane that has an LED array on the top of the body so that it can use chemical LED sensory with photonics to monitor the atmospheric chemistry as it passes through different areas of space. This sensory system will be attached to the GPS coordinate system that pilots the plane so that it can track the different locations where different atmospheric make-ups have been monitored so that each flight is able to produce a report of these chemical make-ups.

Eventually the monitoring system will also be placed on wings and around the exhaust system to monitor the health of the craft itself, and to monitor different levels of atmospheric chemistry, light waves, and other energy waves to provide an almost autonomous steering of the plane through areas like canyon ridges, etc. This is mainly for aircraft such as in defense flight, etc.

These planes can detect danger zones for things like chemical and bioweapons before flight crews land so that such trap zones can be avoided before arrival in combat, and the mission can be redirected to start in a safer zone with back-up planning into effected zones.

Such plans can be fully enhanced with the addition of engine monitoring computers and winds speed, direction and pressure computerized monitoring systems.
This design can lead the way for fiber optic sensory set up in a similar manner in the future, once the fiber optic type technology is at a developed level to be safe and accurate to be implemented into this sort of design.

Furthermore, LED sensory "grenades" can be created to land in target field to send instant chemcial assay measurement signal to remote computer before blowing up for more accurate depiction of entry zone atmospheric make-up for detection of potential hazards before entry into the field.