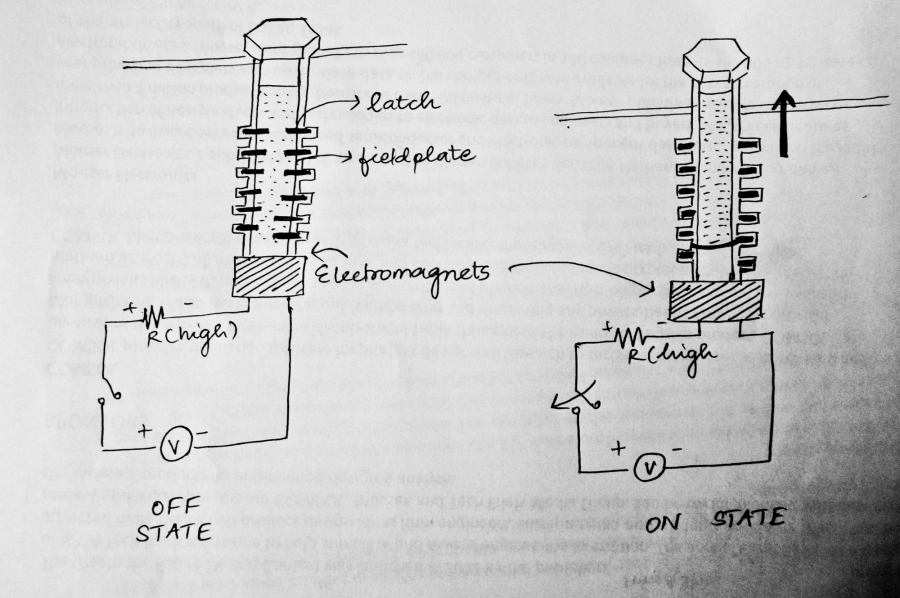 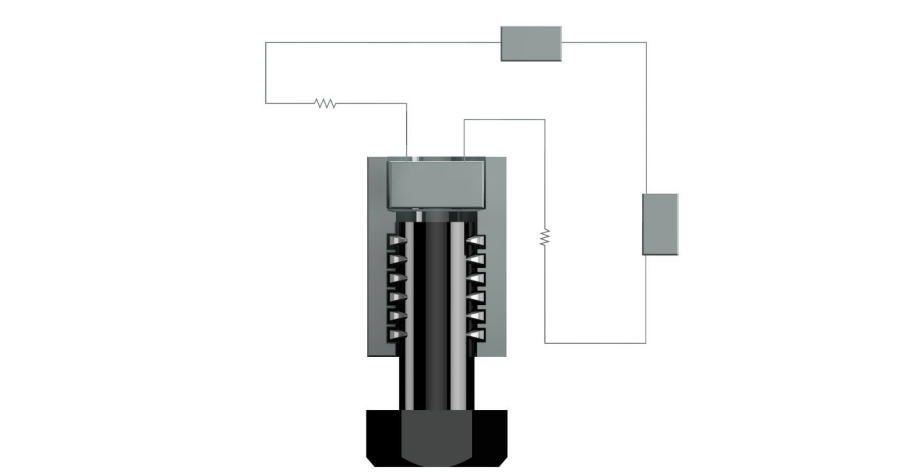 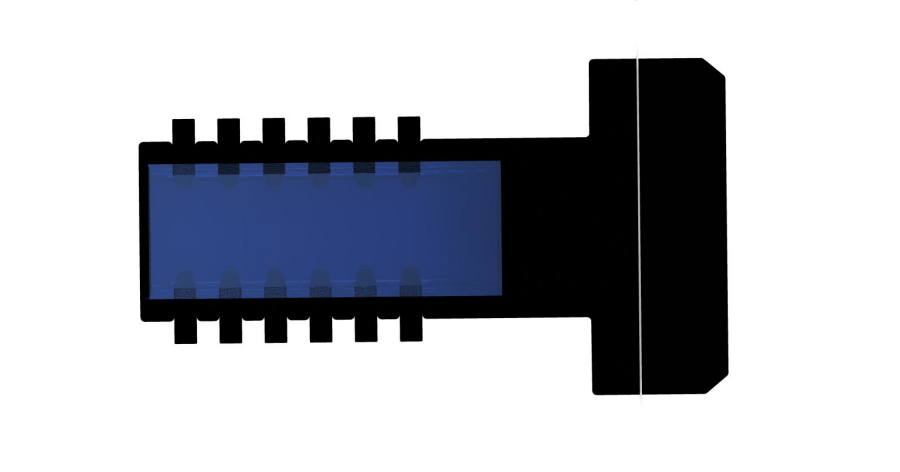 Fasteners are inevitable part of mechanical joints. They play a productive part in holding components together and also in separating them. Our novel design of ER ( Electrorheological ) Bolts can be used as better fasteners in holding components present in space stations and satellites. In such complex environments where fastening and unfastening by conventional bolts are arduous, ER bolts can eke out solution for the problem of quick fastening and tightening using electro-actuation by electrorheological fluids.

For cosmonauts who get involved in construction work in space stations such as the ISS, It is very difficult to unmount certain devices, in case of emergencies. Often the screws are very difficult to remove in space conditions but still they hold on to wrenches. Our novel screws can easily be unmounted at the touch of the button.

When the switch is pressed, the electric field is generated across the plates by which viscosity of the ER Fluid increases by 10^4 which results in the increase in rigidity modulus. This results in the solidification of the fluid to form a gel which results in pushing the latches into the cavity which is used to firmly fix the fasteners. Simultaneously, the current passes through the coils which activates the electromagnets pushing the screw outside due to the magnetic repulsion generated by the induced emf. In order to prevent the popping out of the bolt from the recess, a bar is hinged to prevent overshoot. There is also a resistive hook which stops the screw at an optimum point which will avoid excessive thrust on the screw. The remantling operation is also made easier as when there is an absence of Electric field, the fasteners can easily be inserted back. The tension provided by the bolts is a function of viscosity. Hence, by manipulating the viscosity of the electrorheological fluids, the same bolt can support variable loads.

This also facilitates simultaneous unfastening of a series of bolts that holds integral panels of the satellites by connecting multiple ER bolts in a series mechanism. The desired bolts can be actuated electronically to be unfastened using microcontroller programming. In this way, the complex task of dismantling bolts in space stations can be made easy.