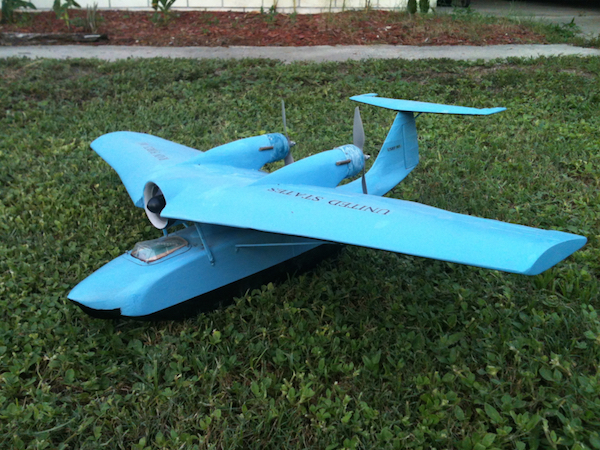 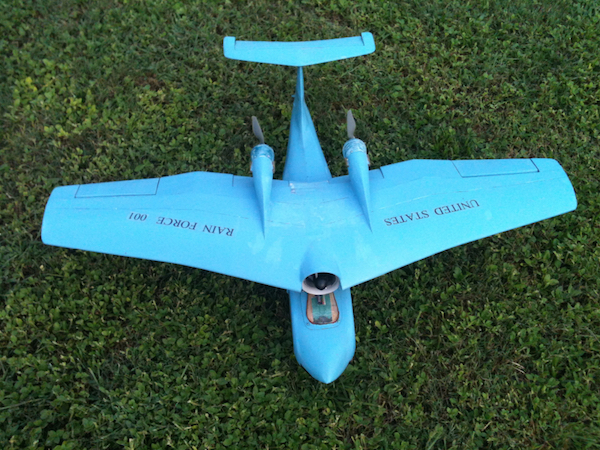 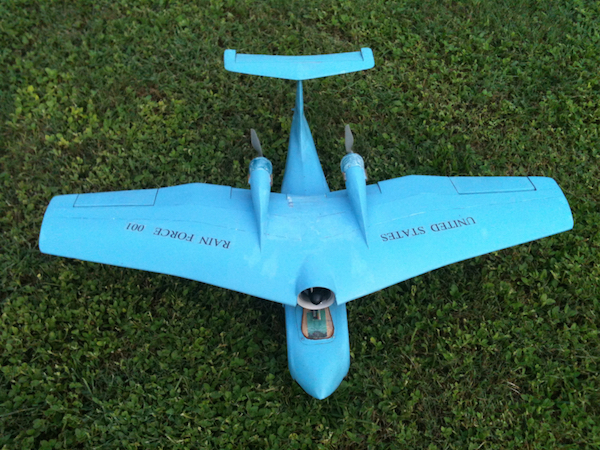 With the western states drying out we need a way to quickly stop wild fires. United States Rain Force project proposes to build and deploy at least 100 purpose built planes that will be more that adequate to do the job. The job being to be able to kill any wild fire within 6 hours after it is noticed to be a threat to people, structures or natural resources. By using a satellite monitoring system new wild fires can be discovered and judged to be a threat or not. If a threat the USRF can deploy the correct number of planes to extinguish the fire.

What will make this system most effective are the purpose built planes. They will be able to carry massive loads of water with fire retardant added once the water is scooped up from a lake, ocean or nearby river, 22 tons. Being able to fly at 45 mph, less than half the usual stall speed due to a central mounted turbo fan that will be blowing air through slats from the top side of the main wing, this will give us very fast turn around times and open up more places to collect said water. The fire retardant can be added on board from home base supplies. The model shown here is just an idea of the design, much more work needs to be done to finalize the purpose built planes.

The planes can be stationed throughout the west so no region will be uncovered. They will be able to have a top speed of 350 mph so fires can be quickly serviced. Nothing stops a wild fire faster than massive amounts of rain/water on them, thus we have a Force of Rain as our lead idea to stop these destructive fires, using purpose built planes to dilever said rain water. I do hope you agree and can support such a project for our country as climate change dries out some areas in our lands more than others.