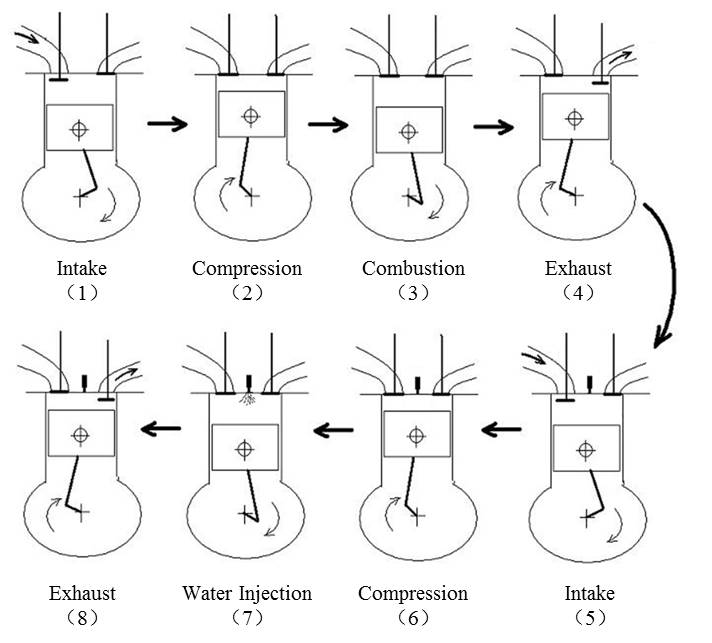 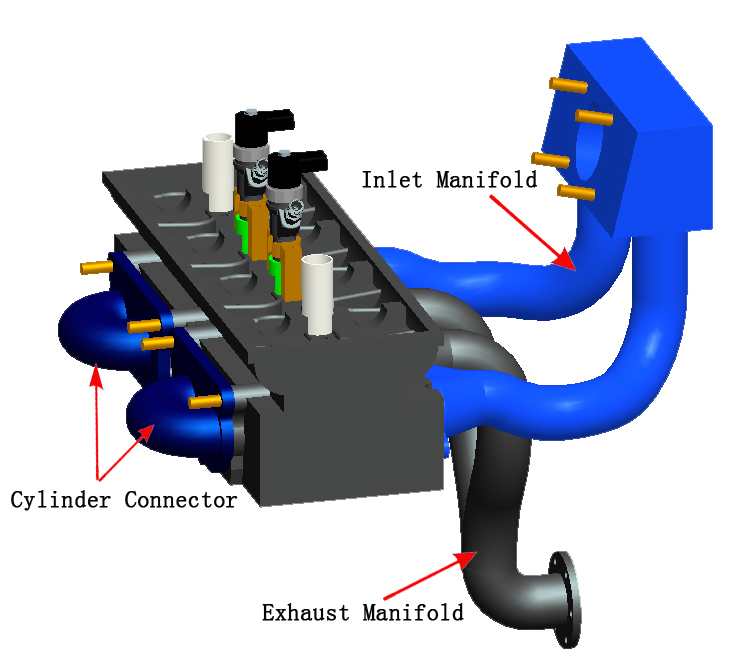 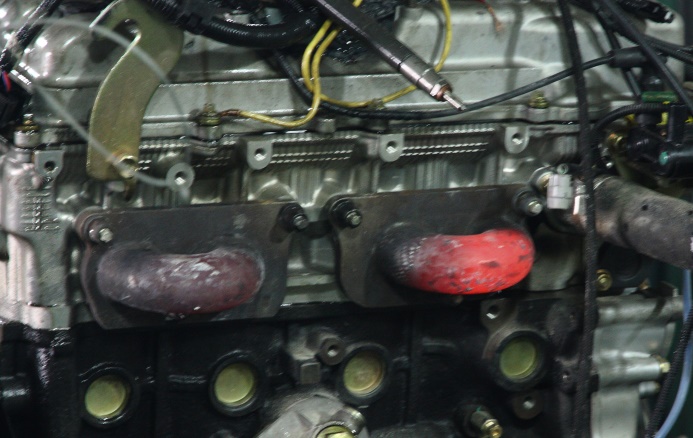 To improve the efficiency of internal combustion (IC) engines, an innovative Steam Assisted Co-cycle IC engine is invented. The working principle and prototype development of this new engine are introduced in the following.

There are two working modes for the later cylinder, which are water injection and over-expansion.