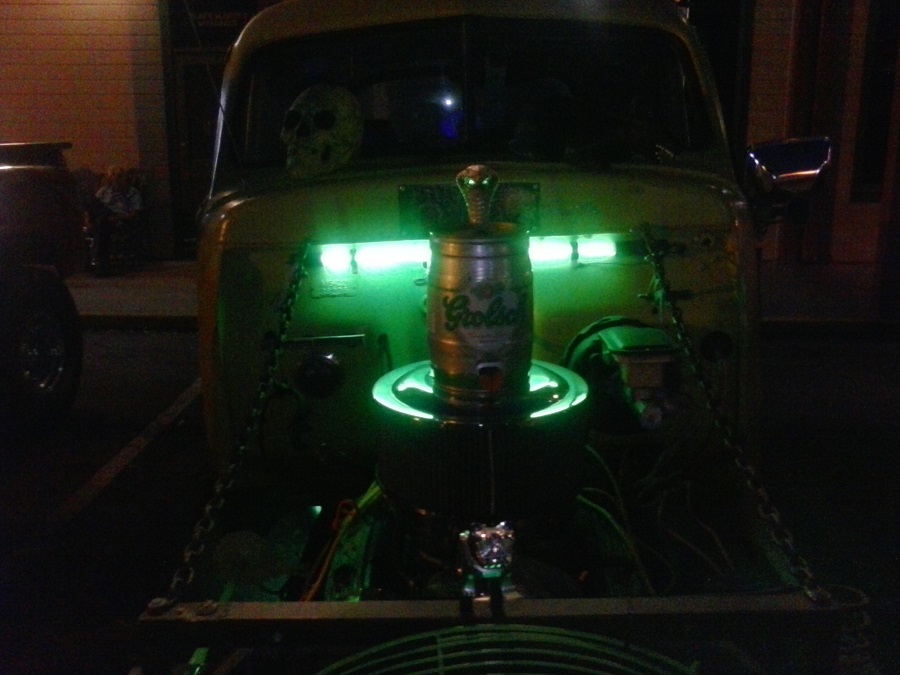 Since the environmental movement took hold of automobiles, designs have been refining to ever more lightweight, gas reducing models with some even providing new forms of fuel. The world has been introduced to electric automobiles as well as solar powered and hybrid fuel cell models. This designs proposes to use, drinking alcohol, and ethanol, in a reaction with sulfuric acid to dehydrate the alcohol into diethyl ether, H2O and sulfur. The sulfur will be further metabolized through a microbial sulfur fuel cell structure.

Diethyl Ether has been used in ignitions and carburetors due to its fast startup and low ignition temperatures. Many consumers decide to look over electric and fuel cell vehicles because they start slow, run slow and appear to lack a high power element. The use of the ethanol catalysis and diethyl ether outcome with the fuel cell will serve to solve that complaint.

The same system can be added to the diesel-biodiesel-ethanol vehicles in order to further reduce the levels of emissions created by the diesel components of the mixture. It can also be utilized in mixtures such as to create a Palm Oil-diethyl ether component to react in line with the microbial sulfur fuel cell.