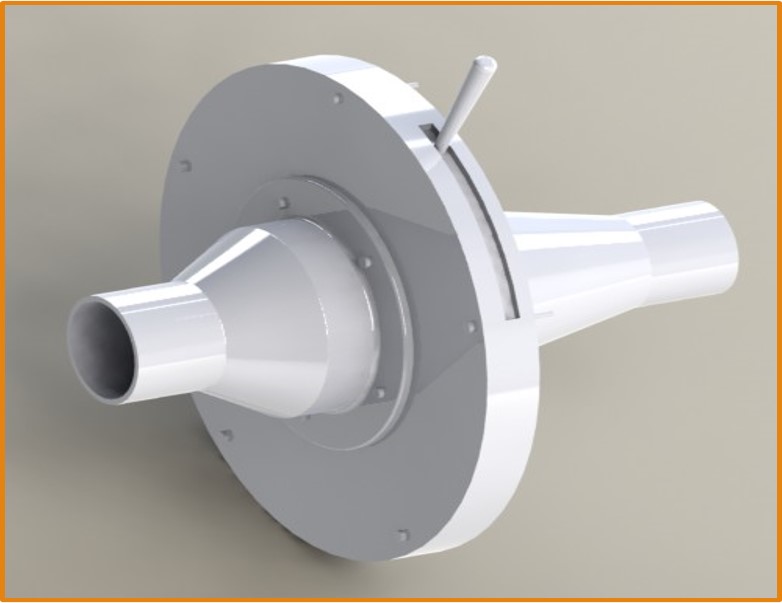 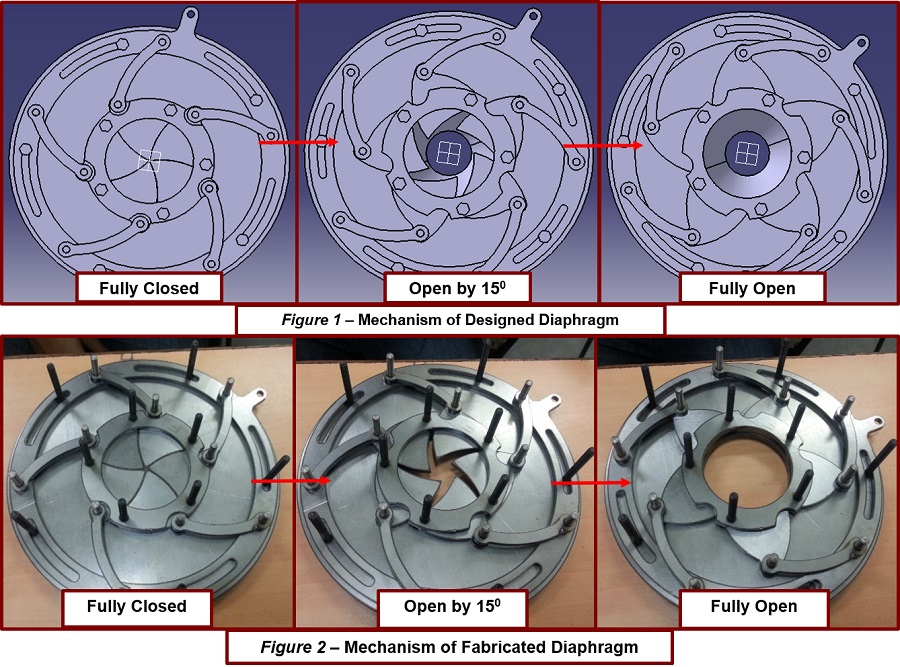 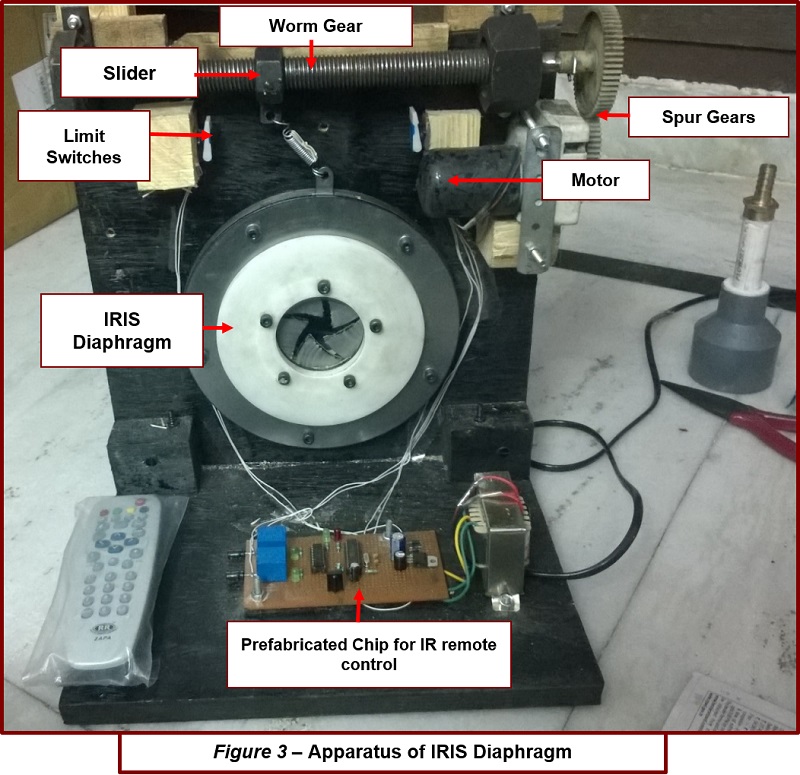 The modern immobilizer used in vehicles is a complex mechanism involving a lot of electronics, circuitry and ECU involvement. While this is successful, it adds to the cost of the vehicle. So it seems that “safety is a privilege that can only be afforded by the rich.” By means of this project we mean to break this myth.

Entry level cars such as TATA Nano, Maruti Suzuki Alto are mostly bought by people in the lower economic bracket. Thus in order to save costs, such cars come without an immobilizer. Our project is aimed at providing vehicular security at minimal costs that can be affordable to all.

An immobilizer is an electronic security device fitted to an automobile that prevents the engine from running unless the correct key (or other token) is present. This prevents the car from being "hot-wired" after an unauthorized entry has been achieved.

The main objective of the project is to install a safety mechanism that cuts off the vehicles air intake the moment the remote is clicked or the requisite electronic signal (probably via a proximity sensor) is given, thus making ignition impossible. Our device uses an Iris Shutter that shall be installed at a feasible position in the vehicle, from where it shall cut off the air supply to the engine. Thus, even if someone breaks into your car, and even manages to hotwire it, he won’t be able to drive the car, thus preventing it from being stolen.

The essence of this project lies around its simplicity. And because of its simplicity, it has a high scope of further enhancements in the future.
(1)This mechanism could later be provided with a small independent battery so that the mechanism doesn’t remain shut in case of a dead car battery.
(2)The shutter could be linked to an emergency phone number, through which the owner can cut off air supply to the engine at any point of time by simply sending a text message.

The prototype shall involve the fabricated IRIS Diaphragm mounted on a wooden base. Actuation of blades i.e. movement of blades will be done by attaching a spring which is further connected to a slider mounted on a worm gear. Worm gear is rotated using a simple 24V DC motor and by using simple gear ratios. As shown in the figure, two limit switches have been connected to the wooden mount and they are actuated via the slider, which was mounted on the worm gear. Slider covers the span of worm gear, pulling the spring along with it such that linear distance covered by slider is sufficient for movement of the actuating ring by 350.

Motor, for actuation purposes has been connected to a pre-fabricated chip of wireless (Infrared) remote system. The electricity is fed to the chip via AC to DC converter. Our aim in fabrication is to make the prototype closest to the design made and keep leakages to a bare minimum.