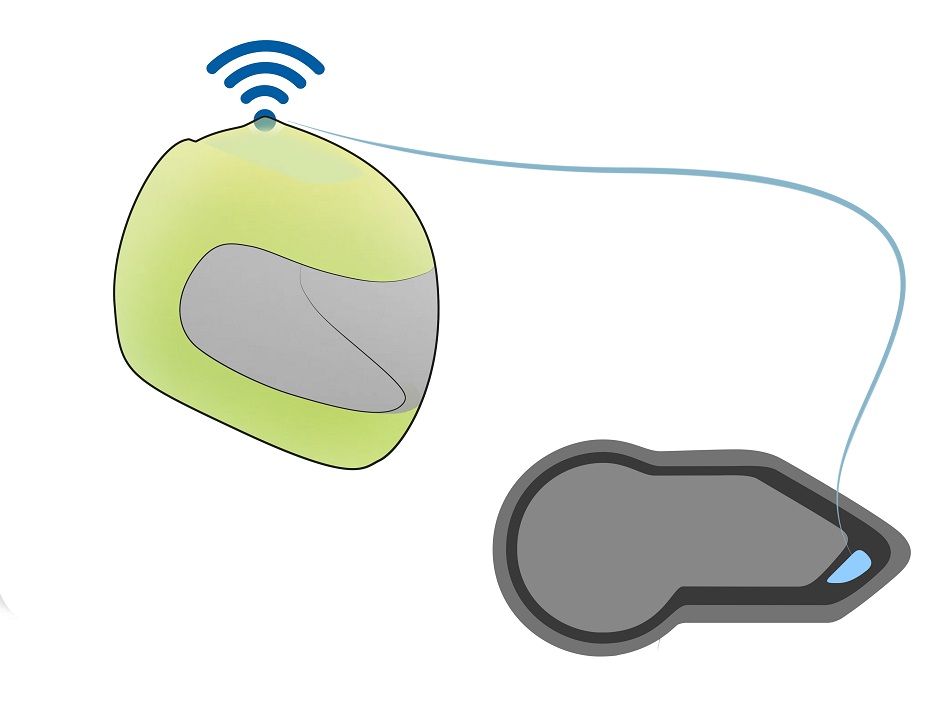 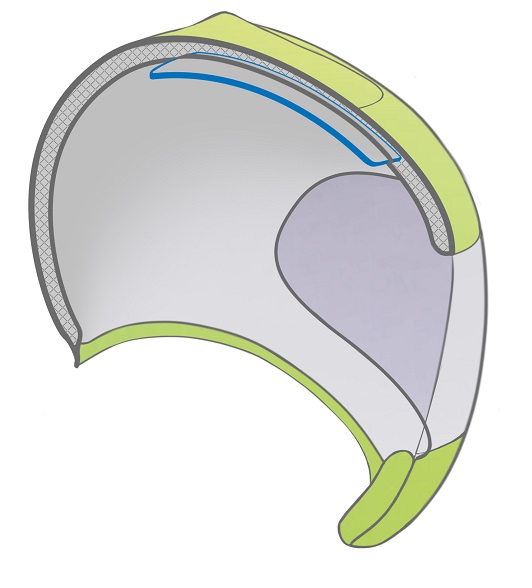 The helmet we have designed uses new technologies to disarm the ignition system of the vehicle if the rider does not put the helmet on.

Condition 1
Ignition on
No helmet
The bike won't start

The procedure is as follows
When the driver puts on the helmet, the pressure switch/sensors will sense the helmet which in turn will send the signal to the Bluetooth transmitter.

The transmitter will send a signal to the receiver on the dash which eventually is connected to a circuit breaker. The circuit breaker will complete the circuit and the bike will get ready to start.

This circuit will repeat this procedure after every one minute to ensure that the helmet is still on the driver and not being removed.The circuit involves the usage of circuit breakers to break the main ignition circuits. The battery will be powered by the normal pencil cells which can be implemented on the back side of the helmet.

The technology used for this is cheap and sustainable.The total cost of such a product will be such that it can reach the maximum number of people. India and China have the largest number of two wheelers in the world. This technology will offer a superior protection to all the riders ensuring their safe ride.

On top of that each helmet will be given a specific serial number which the system will detect every time and thus ensure the security of your vehicle.