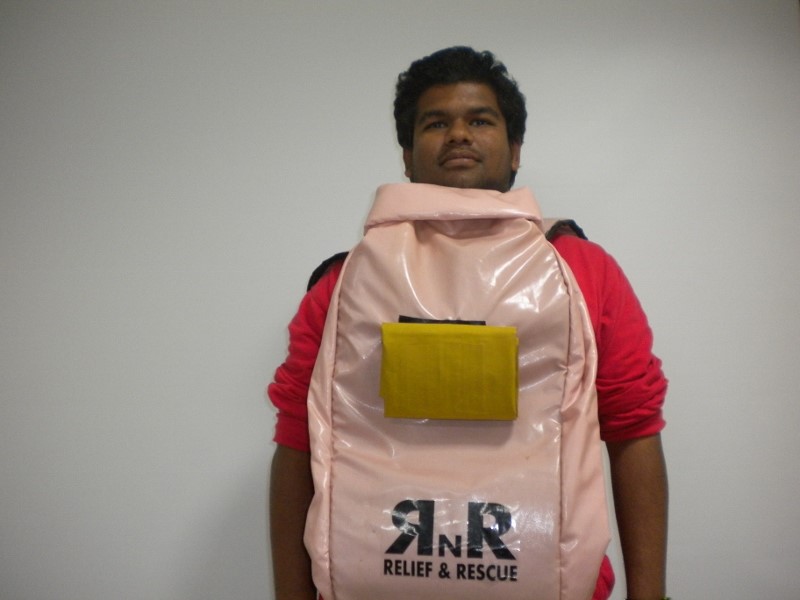 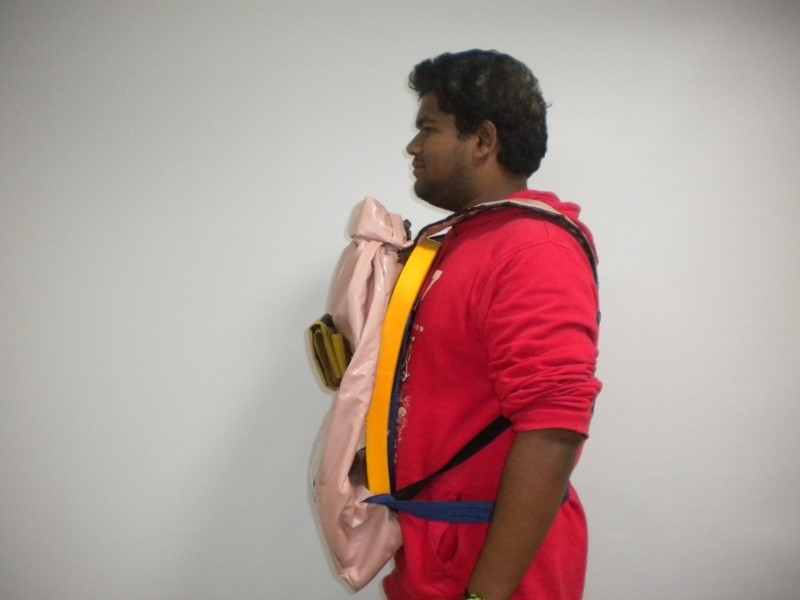 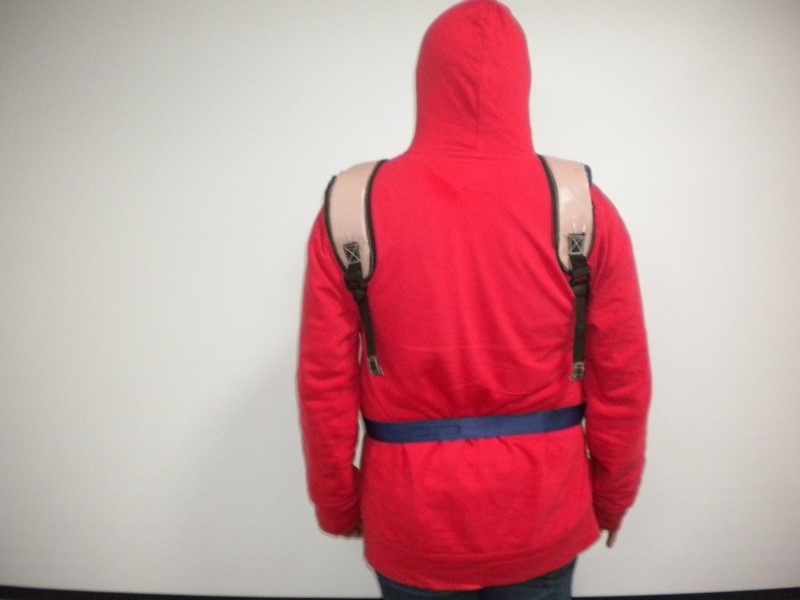 The European Union Floods Directive defines a flood as the covering by water of land not which is normally uncovered by water. Some floods develop slowly while others like flash floods can develop in just a few minutes without much visible signs. Flood has been a major cause of deaths due to natural disasters not only in India but across the world. Almost all of India is flood-prone, and extreme precipitation events, such as flash floods and torrential rains, have become increasingly common in central India over the past several decades. People stuck in flood have to face multiple difficulties like lack of food, shelter, medical care, communication etc.

The main idea and motivation of my project is to address these issues through a compact-clusterable product. The primary objective of my product is to save the people stuck in flood and to aid their survival till rescue operations reach the disaster scenario. I have tried to accomplish this objective by developing a Relief and Rescue (RNR) Kit (in its’ Proof of Concept stage till now) which incorporates many features like medical kit (waterproof dressing), food cans, water purifying and drinking bottle etc. essential to aid the survival of the people stuck in flood.

How to Use:
The kit can be worn like a bag but in a particular way from front. The Teflon bag has an air-pillow attached in the front and a kick-pad at the back. After it is worn as shown in the picture attached below in the Illustration section, it stays firm with the body of the person with the help of belts. The air pillow can be inflated within 2 minutes by an average individual. If not inflated in case of extreme emergency, the kick-pad provides sufficient buoyancy to remain above water. Inside of the bag has been divided into four section, one large section is to place the important documents and another big one contains all the amenities which will get required at the time of emergency. Along with all these section we have made a section for a water purifier bottle, with in which I have placed a purified bottle made my myself in order to lower the cost of the whole kit. In this project I have made two layers of Teflon, sandwiching a different material in between in order to make It waterproof.

Conclusion from testing of proof of concept:
The testing of the product was done in a swimming pool in Gandhinagar. From our testing we could conclude that the kit was able to save people from drowning and provide food and means to store water in floods. One of the most important reason to include two swimming material (Kick-pad and inflated air pillow) is to provide more help from a single bag. It too have some drawbacks which will get sought out as my product moves from Proof of Concept stage to the next level. We also video-graphed the testing for later evaluations.