Fellow in the Sky 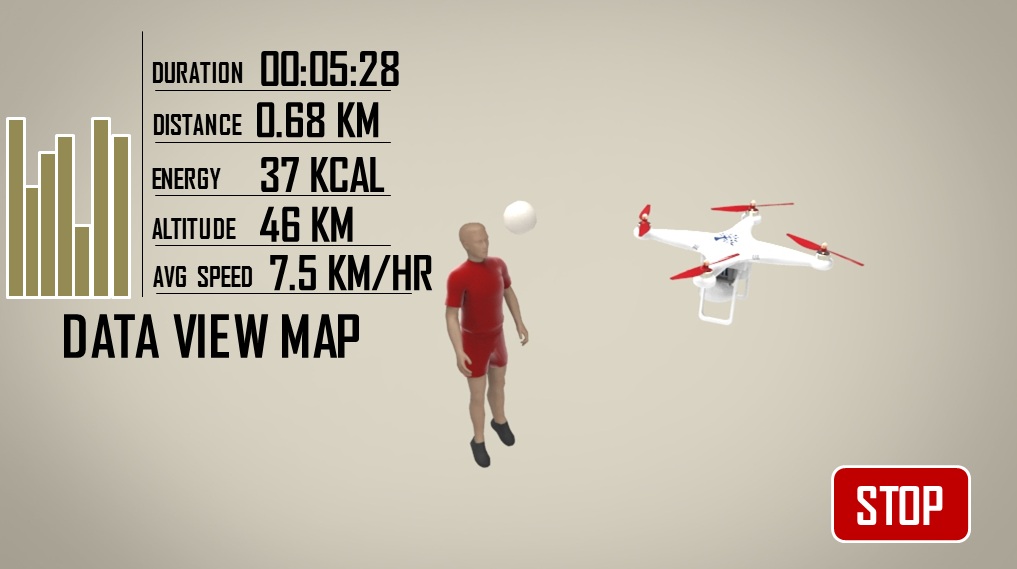 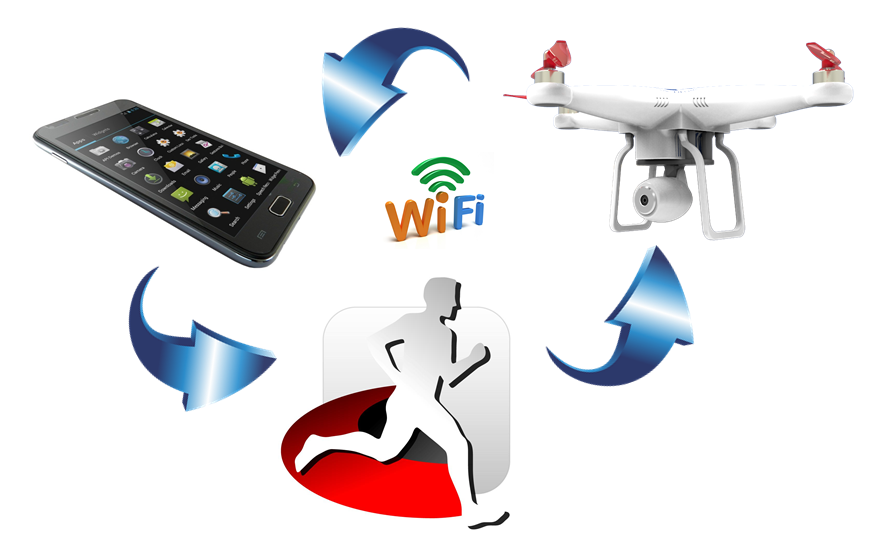 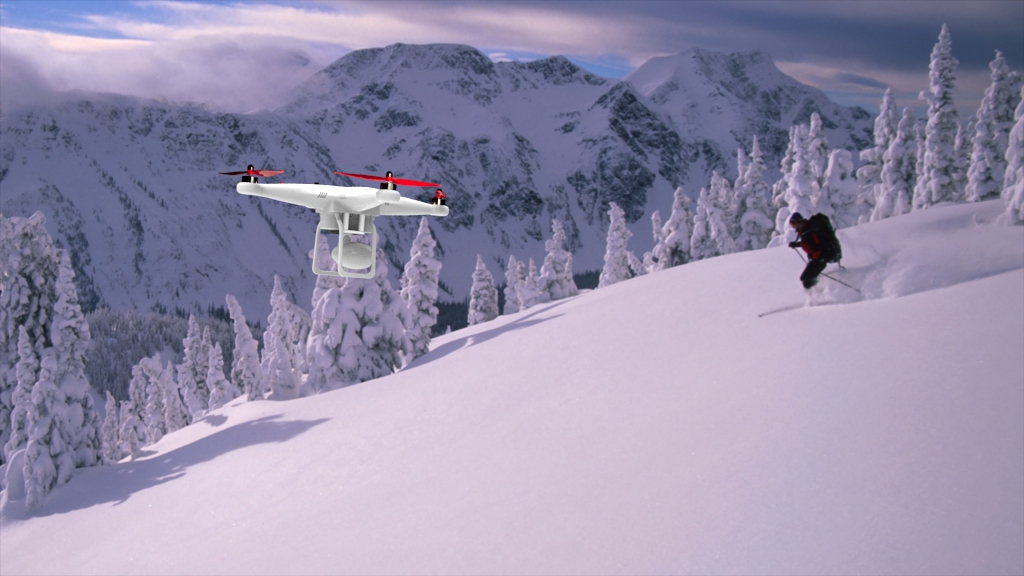 The drone technology is becoming mature and reaching more popularity in public. The “fellow in the sky” concept emerges as an autonomous sports coach gathering data and taking pictures & videos during a sport session. The drone will monitor the health status of the athlete by incorporating embodied technologies and bio mechanical sensors and will update the athlete in real time at his smart phone or other gadget (e.g. Google Glass). The drone will make self-adjustments in its flight according to the health status of its master. The drone ca also be implemented in extreme sports where it will follow the athlete with required speed and and will capture every moment during the activity with its HD camera.

This project details the final proposition of a fully functional and autonomous drone following the user while recording video data.