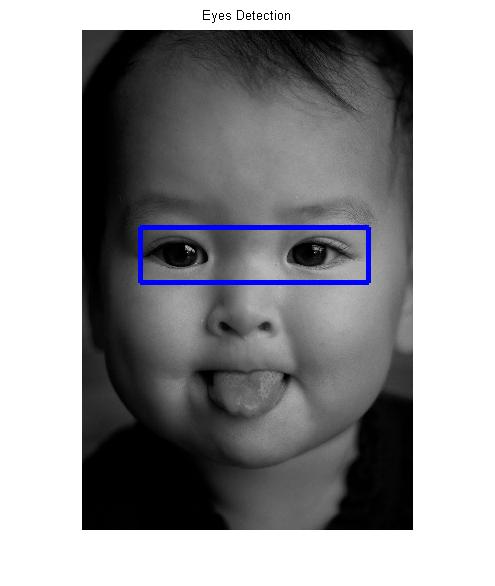 It is now common knowledge and even a demographic dividend that population is increasing and one of the undesirable consequences has been the growing traffic. A very scary outcome of this phenomenon has been a disturbing number of road accidents – a whopping 142,485 traffic-related fatalities. One of the recognized reasons of this accident status has been fatigue, alcohol consumption and sleep deprivation of automobile drivers.

I therefore developed a system to detect and test the instances of closing of eyes of the automobile driver that provides an alert and alarm indication if the eyes are detected to be closed for more than a specified amount of time. MATLAB 2013a Image processing techniques are adopted to detect eye closure by sectioning only that portion of the driver's face from a live video relay obtained using a front camera.

1. Better accuracy.
2. No additional head gear is required for the user. Hence is less cumbersome.
3. Does not cause eye problems.
4. Hardware is easy to implement.
5. Less erroneous results than the current system.

The first step in the project was to first experiment it on a static image. A image was stored in the computer's drive and was uploaded into the MATLAB work space for processing. The face was detected from which the eyes were partitioned. The object identifier function available in MATLAB was used to identify the primary objects(Eyes in this case). This is based on the Viola-Jones Algorithm. Images are stored as matrices. The sum of the Eye-Partitioned Image was found out in two cases :
- When the eyes are closed.
- When the eyes are open.

These values are taken as reference values for the actual product.

The next step was to implement the same in a live feed obtained by using a camera connected to the computer. The video was converted into suitable number of frames. The technique applied to the static image was applied for the individual frames.

When the eyes are found to be closed for a certain number of contiguous frames, an alarm is set off to warn the driver or the accomplice that the person is drowsy. If the eyes close just for one frame, the algorithm concludes that it was a normal blink.

The simulation of the project was done completely on a laptop PC and the results show that it is possible to implement it in a stand-alone hardware by using suitable Micro-controllers and Software.

Therefore, I conclude that though there is a restriction on the quality of the camera used and the operation in night time, it can be easily overcome by using good quality cameras. It is a cost-effective, non-invasive system that can be implemented in all sorts of automobiles for enhanced safety.