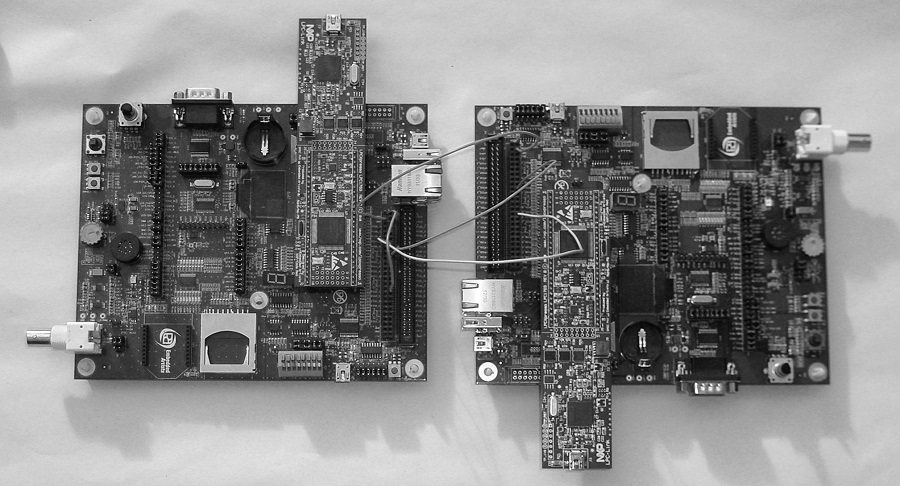 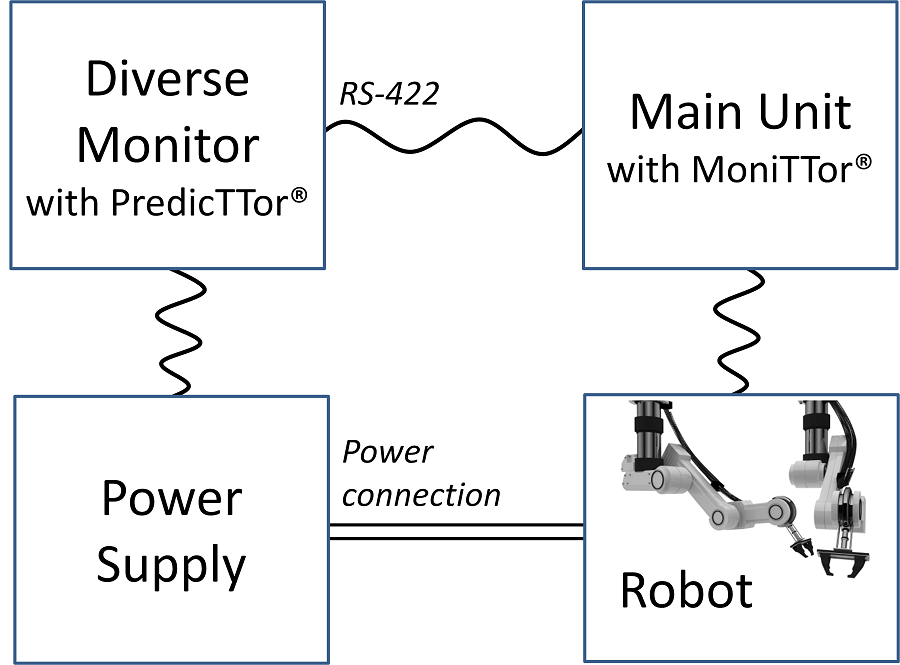 A computer system is usually comprised of one or more processors - for example, microcontrollers or microprocessors - and some software that will execute on such processor(s): this software may be created, for example, using a programming language such as ‘C’.

In many cases, processors are “embedded” inside larger systems, including cars, aircraft, industrial and agricultural machinery, medical equipment, white and brown goods and even in toys. It is estimated that people in the developed world encounter around 300 of such “embedded systems” every day while going about their normal activities.

It is often very important that such embedded systems operate correctly, even in the event of software or hardware errors, the impact of electromagnetic interference (for example, from mobile phones), or when computer viruses are introduced into the system.

Existing techniques for monitoring embedded computer systems will – in general – only confer an ability to respond to changes in the behaviour of systems that result from errors. By the time such changes are significant enough to be detected, a great deal of damage may already have been done.

For example, consider that we have detected an error in the braking system of a passenger car: if the driver is already applying the brakes in an emergency situation when we detect the error, the error-detection mechanism is of little value. Late detection of errors in aerospace systems, industrial systems, defence systems, medical systems, financial systems or even household goods may also result in injury, loss of human life and / or very significant financial losses.

We believe that the ReliabiliTTy platform (which is the subject of two patent applications for the underlying MoniTTor and PredicTTor technology) has the potential to improve significantly the reliability of embedded systems that are employed in a wide range of sectors, from household goods to aerospace and defence systems.

A prototype of the ReliabiliTTy platform is illustrated in the photograph.

The two figures illustrate potential applications of the ReliabiliTTy platform in an industrial robot system and a controller for a domestic washing machine.