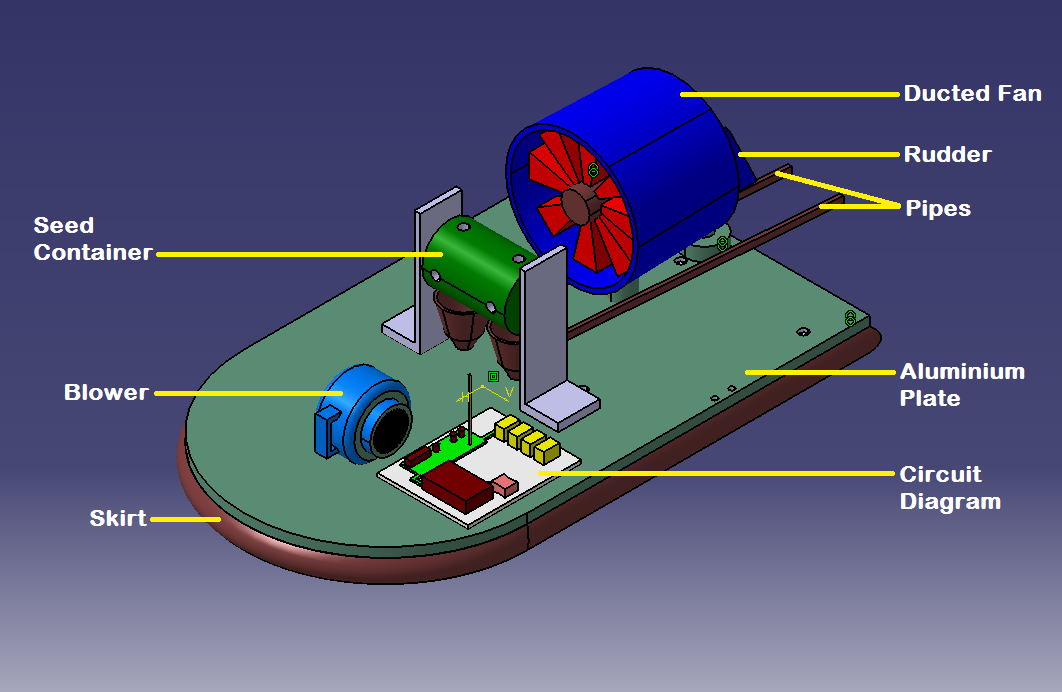 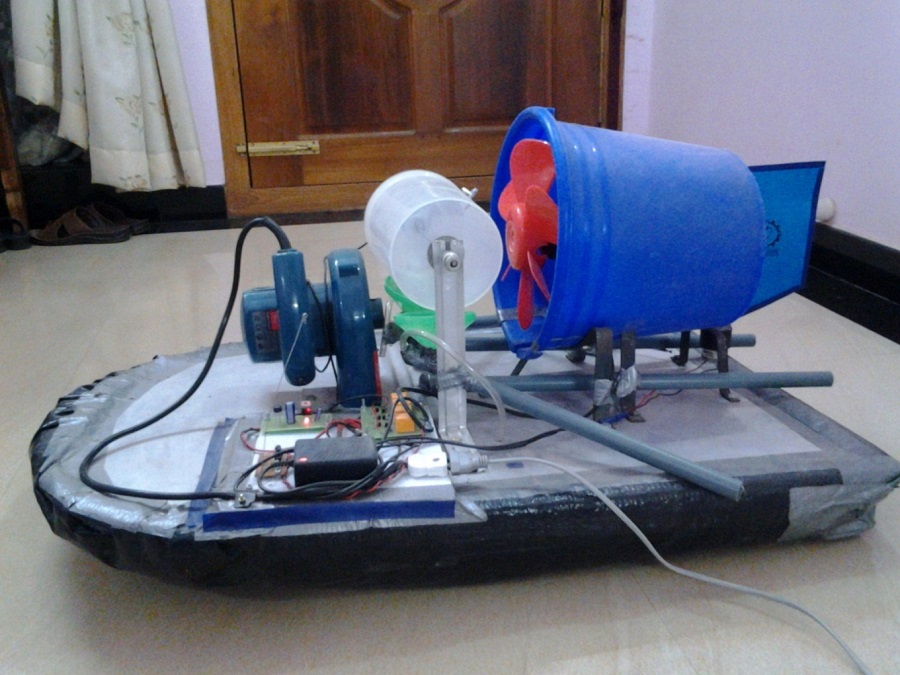 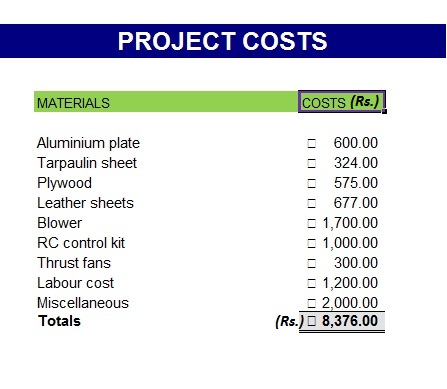 Paddy fields in Kuttanad, (Kerala) are unique because it's one of only two places in the world where agriculture is done below sea level. About 55,000 hectares, reclaimed from the surrounding backwaters for paddy cultivation along with an outer bund are made into a cluster of fields called polders. Broadcasting of pre-germinated seeds is the common practice of sowing where farmers walk around the field and toss the paddy seeds on to the field. One of the major drawbacks of this technique is that since the crop and weeds germinate together and the weeds compete with the paddy for the available water, nutrients, space and light become a biological constraint to the paddy growth. In addition, to maintain the plant population farmers go for higher seeding rates and end up using twice the amount of seeds than required. Thus there is a loss of about 30 kilograms of seeds per acre. All these result in an increased cost of cultivation. Also, by broadcasting method, proper spacing (20 centimeters side-by-side and 10 centimeters row-to-row) between the seeds cannot be obtained and this results in reduced yield.

The rough tossing up of seeds in the Broadcasting method means that there has to be a Transplanting process, which usually takes 2-3 days and which is a very labor intensive and physically demanding process. The laborers (usually women) have to bend down to pull out the healthy saplings from the ground and then bend down again in the muddy field to replant them with the correct spacing between each paddy. Financial losses due to inefficient process, reduced yield, labor shortage etc. are discouraging people to take up farming.Thus, the agriculture industry is facing a major decline in Kerala.

Our solution is to design a sowing device suitable for the soft Kuttanadu fields, and thus a device which could be used in any part of the world, to solve the problem of labour shortages as well as inefficient farming procedures cost effectively compared to existing alternatives. Thus we came up with HVSD. The benefit of this idea is that now, the work done by the farmer is tremendously reduced, all he has to do is control the craft through remote and make sure that the device is moving in straight lines, and just ensuring that the farming happens in the required manner. The manufacturing is done by traditional fabrication techniques.In the future we are planning to integrate a line following robot system into our design to make this semi autonomous design completely automatic.

Marketing process: Niche Marketing. The primary market has been decided as Kuttanadu, Kerala. The secondary market will be Palakkad and other states that cultivate paddies in large scale such as Tamilnadu, Andhra Pradesh etc. The following groups are the people we have been contacted and who have shown interest in helping us market our product:
1) NGO’s such as CHASS & KVS
2) Agricultural Department under Government of Kerala
3) Agricultural Research Centre under Government of Kerala
4) Paddy field owners and other farmers