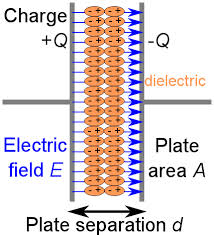 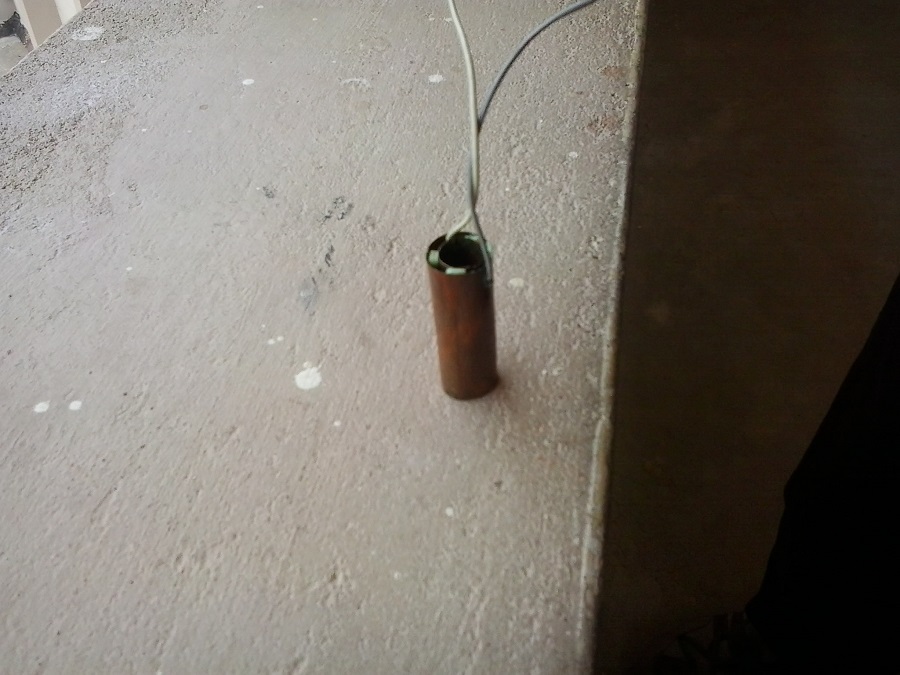 Oil plays an important role in food industries. It is one of the major constituents of edible items in our day to day life as it provides higher energy to human. These oils are mainly composed of triglycerides which are formed from fatty acids and ester. Fats that we consume should be saturated, polyunsaturated or monounsaturated which are essential fatty acids. Cis fatty acids reduce the cholesterol level and therefore have a positive impact on health. When oil is re-used continuously the triglycerides in the oil begin to separate into fatty acids and glycerol and the glycerol is converted into a toxic compound called acrolein. This happens mainly in road side shops and snacks industry due to heavy reuse .Rancidity effects in oil forming peroxide as primary source that leads to secondary product like aldehyde, ketone, free fatty acids etc. Lipid radicals are highly reactive and can readily undergo propagation reactions either by abstraction of hydrogen or by reaction with oxygen in its ground state. The oxygenation reaction is fast, with almost zero activation energy. Therefore, the concentration of ROO is much higher than that of R in most food systems in which oxygen is present. With the exception of edible oil heated at elevated temperatures, the termination reaction is limited. These toxic compounds leads to diseases such as colon cancer, chronic heart disease, arthrosclerosis, increased blood pressure etc. As the amount of polar compounds (which includes all oxidized and dimerized triglycerides, FFA, monoglycerides and diglycerides,) and Polymerization increases in oil, the amount of fat absorbed by the oil during frying also increases rapidly.

The main objective is to design a device which measures the polar compounds (which is directly proportional to the dielectric constant) in the oil, in which the device is placed. If the obtained value is greater than fixed value suggested by health organization or if it is nominal then it can be indicated with LED’s. When RED led glows then the obtained voltage is higher than the nominal voltage and oil cannot be used further. GREEN led shows good quality of oil which can be used further. This instrument works on the principle of parallel plate capacitance which measures the dielectric constant in terms of polar compounds present in the oil which induce voltage between the parallel plates. These voltage induced will be processed using Micro-controller and the output is displayed using LED’s. Oil samples were collected from nearby road side shops and from the hostels. When the designed capacitor is placed in the collected samples and dielectric values are measured, the values vary according to the amount of polar compounds present in it. As of now capacitor is designed and verified dielectric change.The voltage obtained between the plates is in the order of nano and micro volts. This nano and micro voltages are amplified and can be processed for the output. By this instrument, quality of oil can be checked from the voltage developed, the quality of life will be increased.