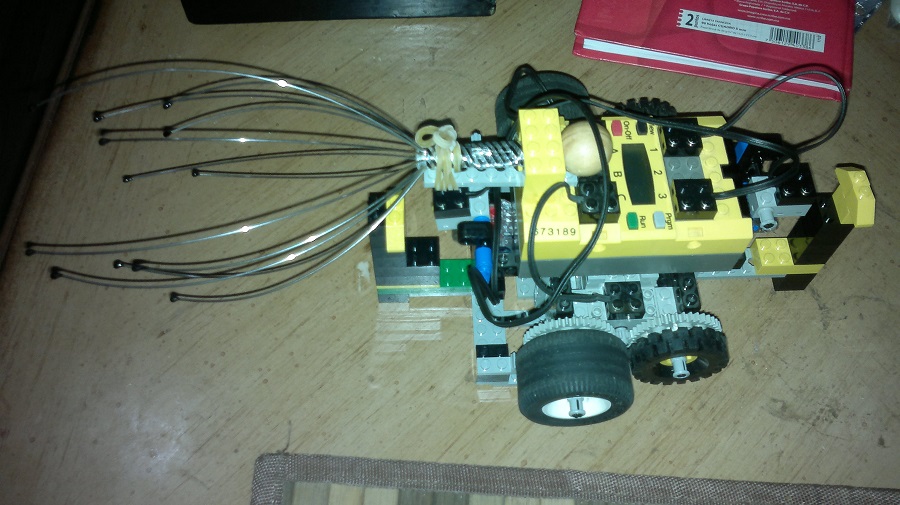 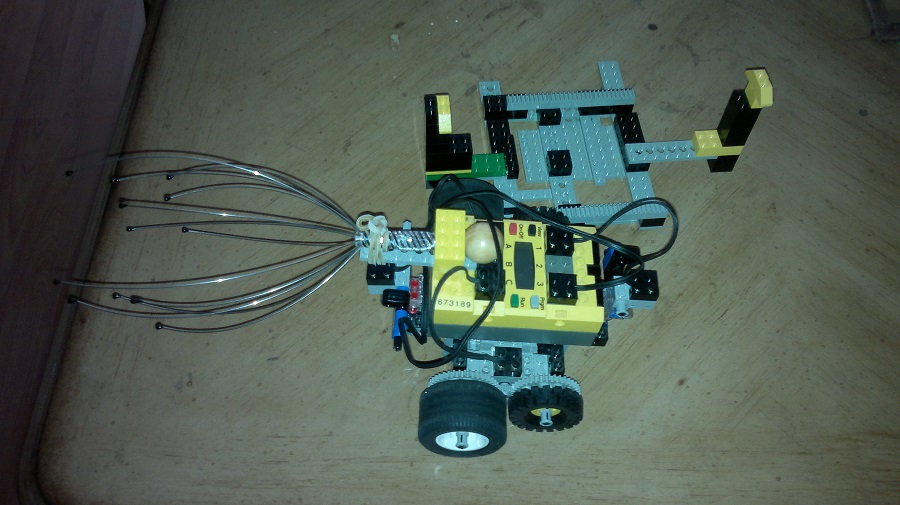 Many hospitals run physical therapy for rehabilitation of people involved in accidents or recovery of body mobility after surgery and/or a long term disease. On the other hand, there are people which do not precisely fit into such categories; people who might need just some relaxation, but they need it on a frequent basis. The cost of hiring a professional for an individual massage on a daily, or heavily frequent, basis may be prohibiting for those people. This robot addresses that situation, involving making the head massage an automatic process.

Apart from the drop in therapy costs, this robot could be improved by adding a microphone, which in turn can be hooked up with a professional stethoscope, thus making it able to adjust the speed/power or length (in time) of massage according to the beats per minute, or even the other way around: induce a lowering of the beats per minute, adjusting its speed.

There are many devices for massages, but very few, if any, address automatic massage for the head, and even less propose the possibility of using feedback through a physiological parameter.

This robot is conceived to run mostly at hospitals, which can usually afford the full cost of a robotic device. However, it is not extremely costly (with the additional improvement of the microphone and the stethoscope, might go up to 500 USD of 2014, maybe less, depending on the quality of the stethoscope being used). Compared with manual (but still being electric-electronic) appliances (as opposite to this, which is automatic and may be scaled to fully robotic, with feedback), this cost is between at least three, going up to thirty times as much bigger, hence the emphasis on the hospital market.

The robot “Morgana” is a Lego brick, which can be programmed very easily through its ad-hoc graphic interface and it can be built very fast, once the parts have been properly identified. Lego's microphone does have the necessary sensibility for detecting heart murmurs conducted through the stethoscope, but there is the need of the case caging both the microphone and the earplugs, to eliminate parasitic noise.

In short, the design and built of “Morgana”, is meant to improve the head massage industry through a full robotization of the process.