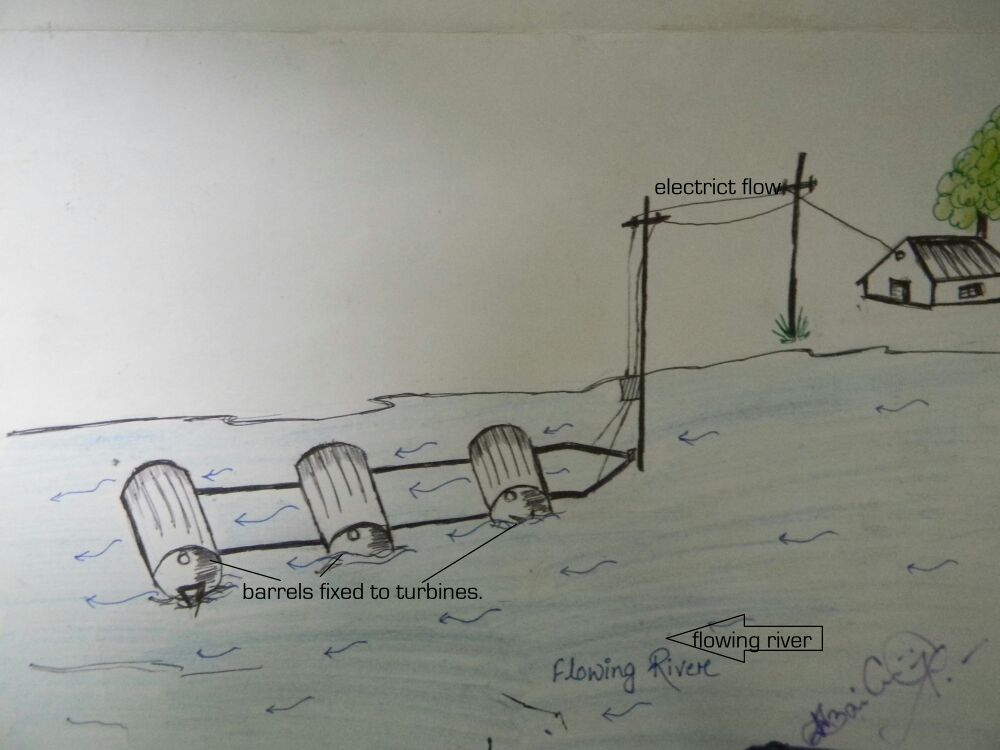 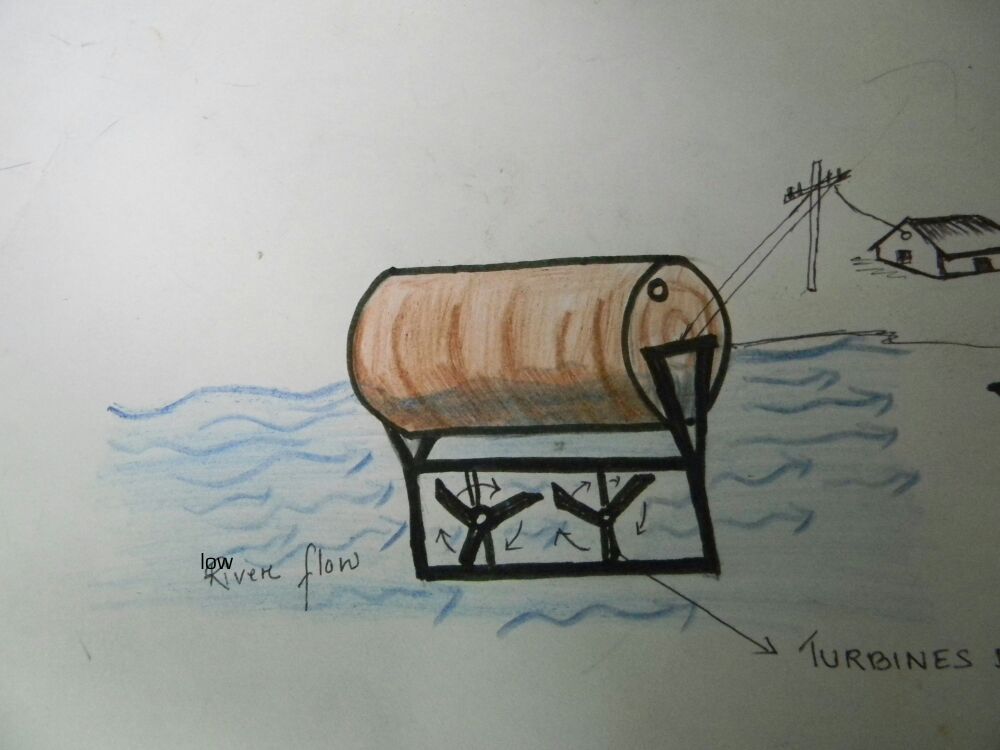 Small-scale hydro power from floating dams would be reliable and ecologically friendly. Because of the low cost and the longevity of micro hydro, developing countries may manufacture and implement the technology to help supply the needed electricity to small communities in remote areas. The natural power of a running river or a stream has been of interest for electricity production for many years. The technology of small-scale hydro power is diverse, and different concepts have been developed and tried out.

This project focuses on floating dams with a unit power output of about 0.5-5 kW. These floating dams could be used to generate power for domestic electricity applications such as lighting, battery charging, etc. This is an effort for a clean and green power generation. A nation’s and a man’s greatest need of the hour is his all round development that sustains and security and the basis of this two quest factors depends on power i.e. energy. Energy can neither be created nor destroyed but can be converted from one form to another. The demand for power or energy is increasing at a very rapid rate which in turn is exerting great pressure on all its sources of generation both renewable and non renewable like solar energy, wind energy, tidal energy, hydro power, coal, natural gas, nuclear power etc. This raising demand and pressure for energy production on the other hand is destroying the biodiversity and environment to great extent and which is a matter of concern for all the counties and individuals of the world. We need, we shout for power/energy and also against mega dams or dams nor do we want pollution, we want it but not at the cost of our biodiversity or environment, we require a sustainable and clean-green source of power. But the question is how and from where?

This project is an effort or idea to convert the potential mechanical energy of running water into electric energy using substances which are generally considered to be waste and are dumped that act as a pollutant.