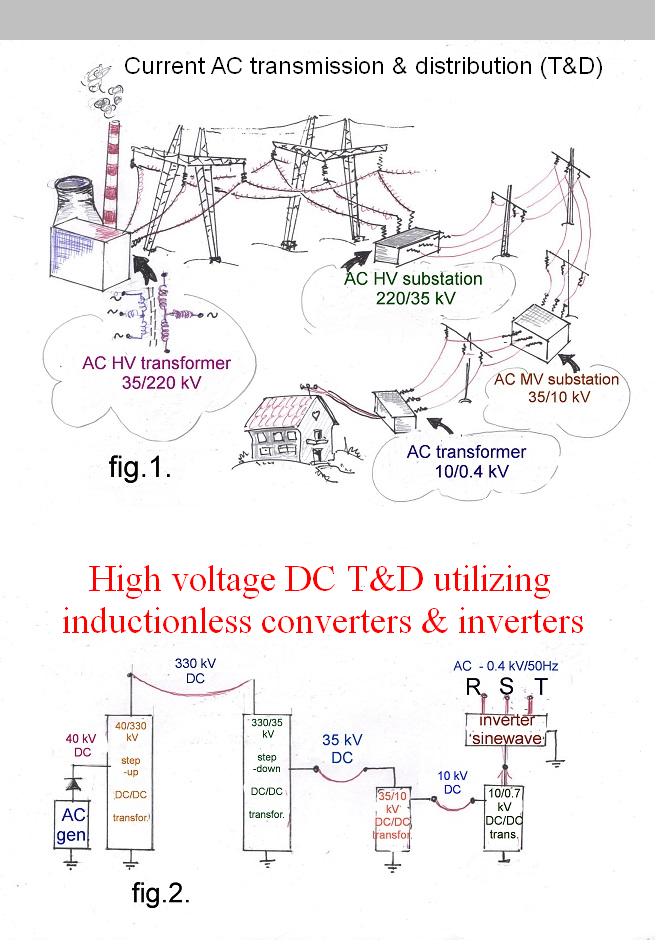 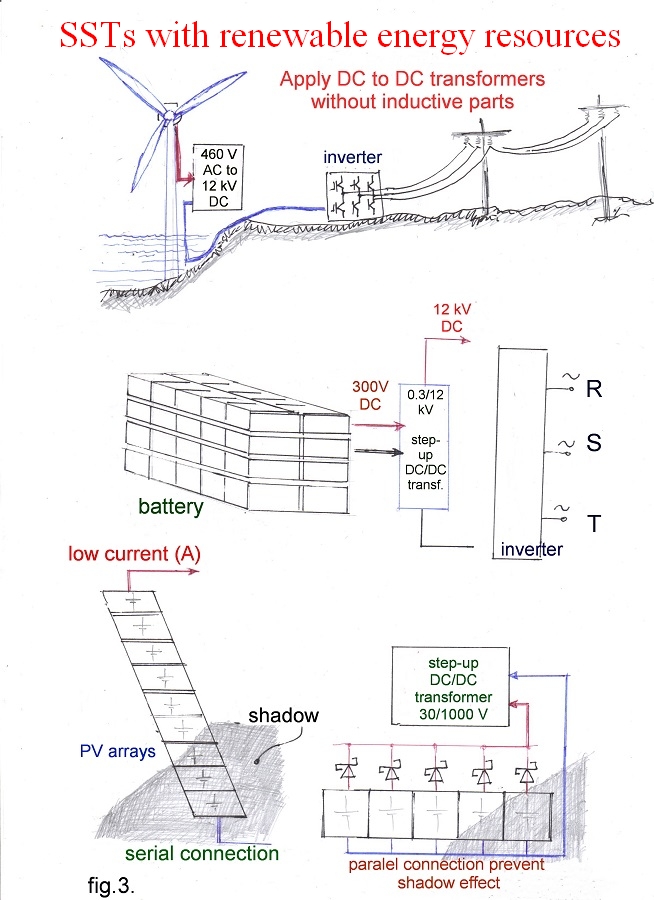 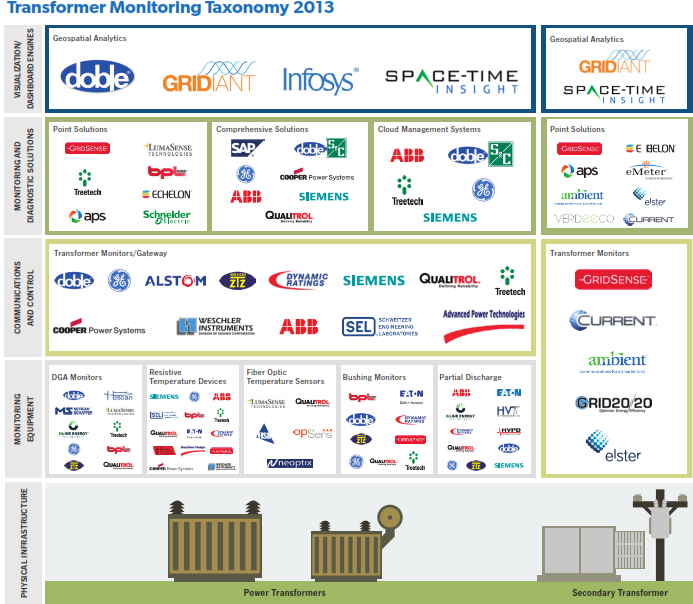 Redefining Power Conversion
Every electron comes with a hidden cost. Approximately 2,000 TWh (terawatt-hours) are lost as heat during transmission every year. Currently world’s total electricity output is approximately 20,185 TWh requiring 4,398,768 ktoe (kilo ton of oil equivalent) of fuel input, increasing nearly 10% annually. More than 10% of electricity generated is lost due to conversion inefficiencies costing tens of billions of dollars. The scale of this loss exceeds the world's entire renewable energy generation by tenfold. Eliminating this 10% loss would result in reducing the fuel input to power plants by 439,876,800 toe thus reducing carbon emissions by a 1.5 billion tons annually.

How it works
The term solid-state transformer (SST) is something of a misnomer because it is not a transformer in the traditional sense. It consists of high-powered semiconductors and conventional high-frequency transformers on circuit boards which is used to provide a high level of flexible control to power distribution networks. With some communication capability the entire package is often referred to as a smart transformer.

The main distinction between NFEG’s SST and other fledgling candidates is the design and omission of conventional transformers which reduce performance. NFEG’s concept is not limited by magnetic properties of the core or inductance of transformers and provides the possibility of increasing voltage to several million volts which is important for building a High Voltage Direct Current (HVDC) transmission and distribution network. NFEG’s superior materials, coupled with innovative circuit design, enable the world's most efficient, most compact, and most cost-effective power conversion technology. Prototypes have been tested.

NFEG’s SST technology can step up or step down AC or DC voltage levels just like that of the traditional transformer but it also offers several significant advantages. These include:
• allow two way power flow
• input or output AC or DC power
• actively change power characteristics such as voltage and frequency levels
• improve power quality (reactive power compensation and harmonic filtering)
• provide efficient routing of electricity based on communication between utility provider, end user site and other transformers in the network
• greatly reduce the physical size, weight and cost of individual transformer packages with equivalent power ratings

When SSTs are implemented, they will radically change the way utility power is distributed where most of the energy losses occur. They will also become integral components in the future Smart Grid - enabling it to direct power from any source to any destination by the most efficient route possible.

MIT's TechnologyReview magazine declared smart transformers to be one of the ten most important emerging technologies of the last twelve months. The market potential is in the hundreds of millions.