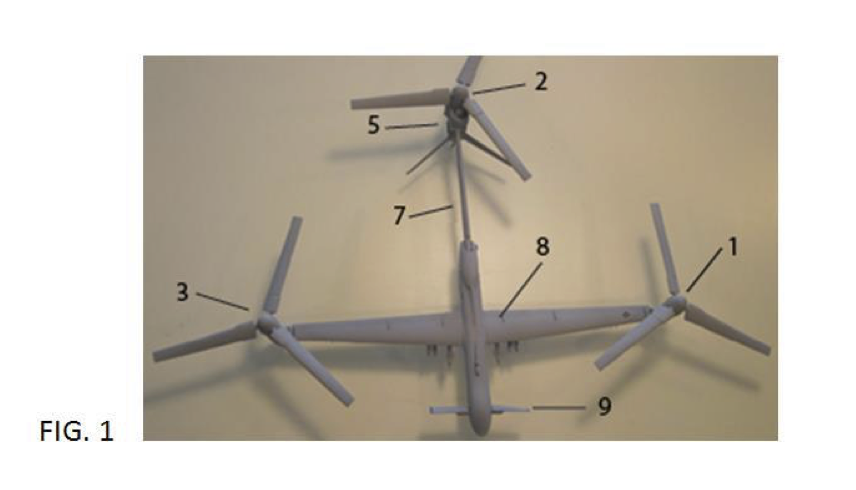 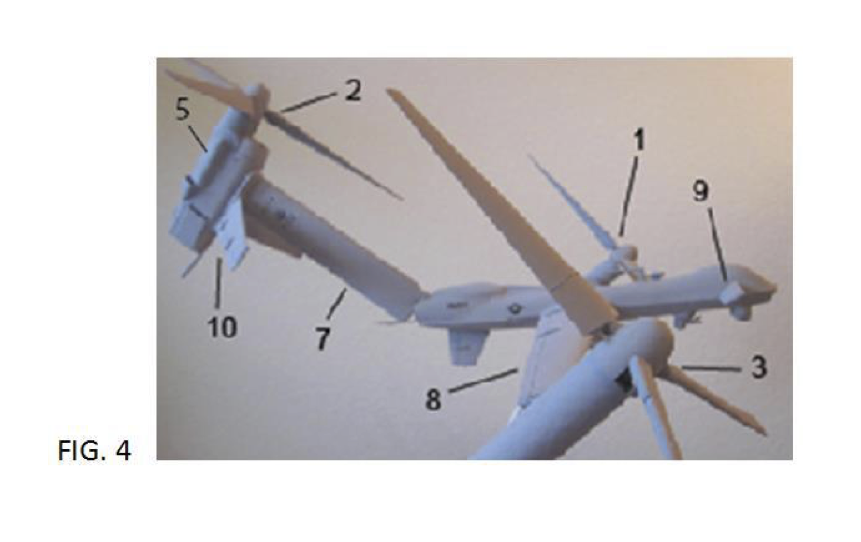 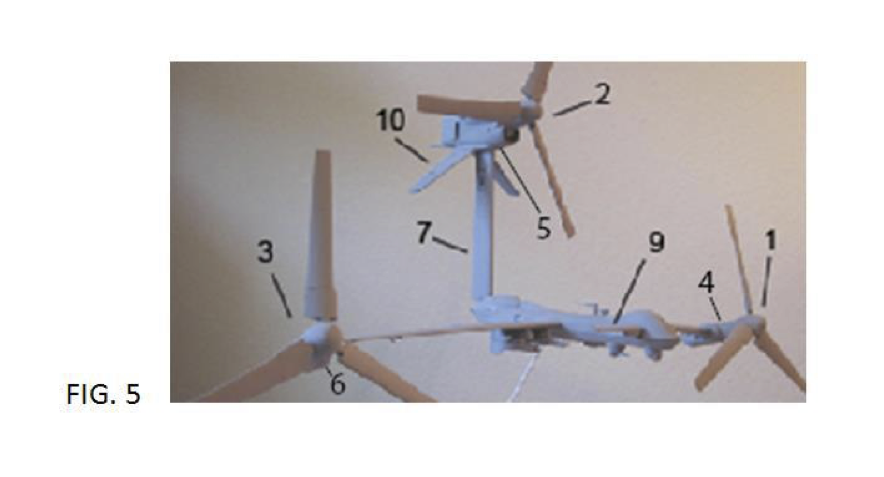 “One of the greatest challenges of the past half century for aerodynamics engineers has been how to increase the top speeds of aircraft that take off and land vertically without compromising the aircraft's lift to power in hover or its efficiency during long-range flight.” DARPA

Triad Lift and Propulsion Design with Dynamic CG is a technology that will maintain an aircraft’s flight control while changing from rotor blade lift for vertical (helicopter) flight to wing supported flight for horizontal (airplane) flight, and back to vertical flight. This capability uses the advantages of both the helicopter to eliminate runways and of the airplane to capture high speed flight; all within in a single airframe. This action will occur by physically moving and controlling the aircraft’s Center of Gravity location and thereby successfully altering the flight mode. During takeoff, thrust lifts the helicopter vertically upward. In horizontal flight, the same thrust is repositioned to propel the airplane forward. The transformation is accomplished by strategically designing, placing and physically moving essential aircraft equipment (engine, propeller, generators, motors, attachment devices) and their weight which in turn relocates the aircraft’s Center of Gravity. Longitudinal control is the function of the “fully-trimable” forward wing. This invention is scalable from a small Unmanned Aerial Vehicle to a full sized manned aircraft.

In illustration FIG. 1, during aircraft vertical takeoff and landing, propellers 1, 2, 3 are positioned in the vertical lift position and this 1, 2, 3 form marks the end points of a triangle. Inside this designed triangle is located the aircraft’s Center of Gravity.

Further illustrated in FIG. 4, is the continuation of the transformation with arm 7, the tail mounted engine 5 and propeller 2 moving upward and forward. The motors and propellers 1, 3 are further rotated toward horizontal flight. The aircraft’s Center of Gravity approaches or is located over the Center of Lift. Aircraft lift is being generated by the horizontal stabilizer 10 and the main wing 8 while the forward wing 9 continues to generate either positive or negative forces as required for longitudinal control.