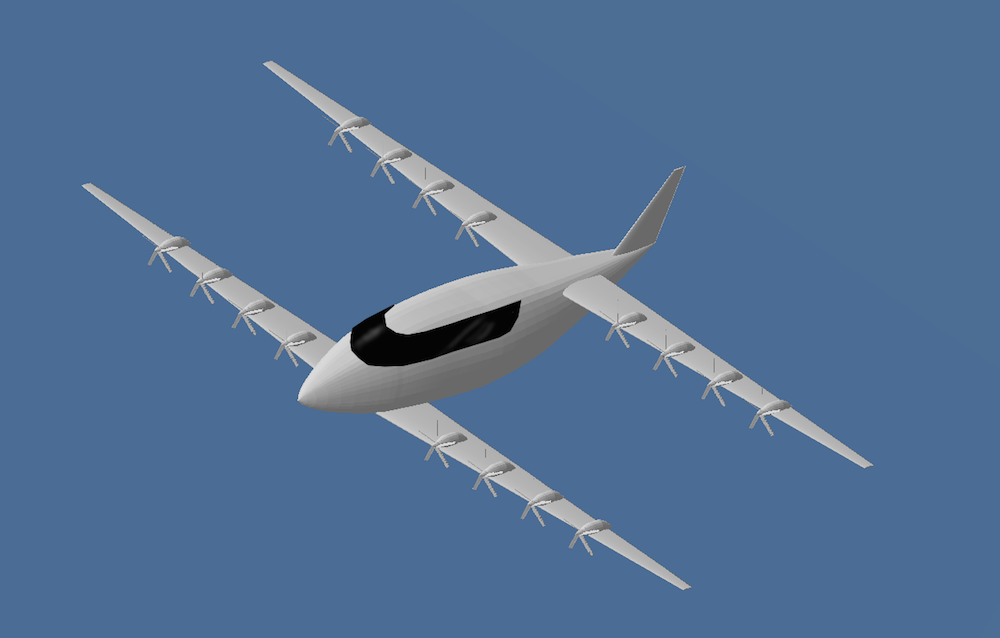 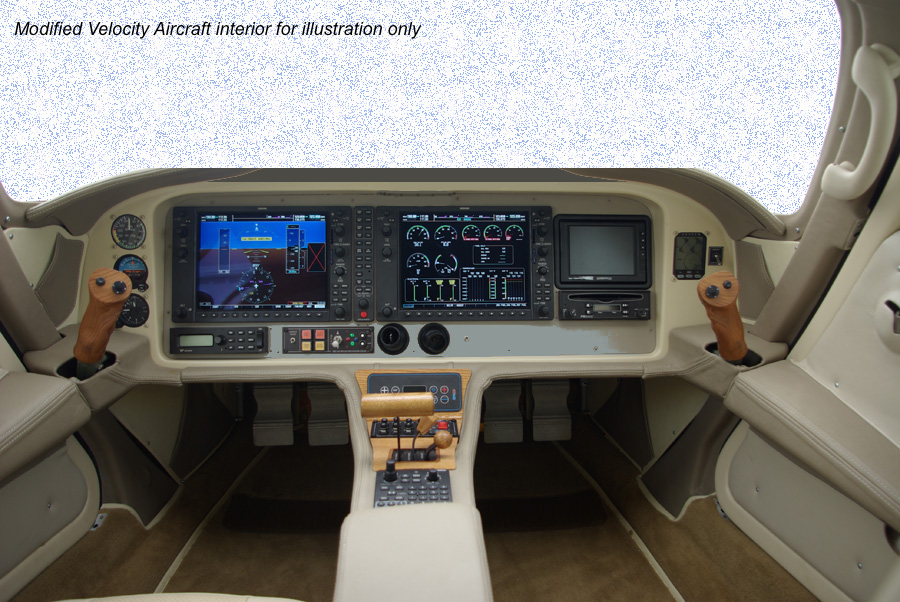 Commercial air travel is thriving today, thanks to general aviation (GA). Most commercial pilots are trained in GA airplanes, and most innovations originate in GA's experimental aircraft, years ahead of certified aircraft.

The next major shift in aviation is electric flight. Airbus recently announced their plans to have a certified trainer aircraft available in 2016 in Europe and 2017 in the US. Siemens is developing large electric motors for aircraft propulsion, and several other companies are designing new electric airplanes. Benefits of electrification include dramatically reducing emissions, cutting operating expenses by more than 50%, reducing noise and increasing safety.

Essentially all development in electric flight is following the conventional aircraft layout with the propeller in the nose and the large wing midway along the fuselage. Alternatively, NASA is exploring the use of many small electric motors and propellers distributed along the leading edges of the wings. By distributing the propulsion along the wings, more of the thrust pushes air over the airfoils, increasing lift and reducing drag, and thus increasing the energy efficiency.

The proposed design, known as the QE-16, takes this innovation further with the use of four wings incorporating distributed propulsion. Conventional two wing aircraft use their tails to produce a down force to balance the weight of the engine over the center-of-lift of the wings, somewhat like a teeter-totter effect. Two-wing aircraft must lift the additional down-force of the tail, increasing the up-force required to be carried by the wings. In the past, many all-lifting-wings planes were built, yet they never caught on due, in part, to a limitation of engine weight. Exceptions include Bert Rutan's Easy aircraft where the engine weight is balanced in the vertex of the V shaped main wings, and Rutan's Quickie designs with four lifting wings and a nose mounted engine.

The QE-16 uses four lifting wings similar to Rutan's Quickie configuration although with even greater lift and reduced drag. The higher lift-over-drag ratio is achieved with longer, thinner wings having reduced cord lengths. Four 5-kiloWatt electric motors are distributed along each wing for a total of 80 kiloWatts. In flight, at 194 knots (100 meters/second), the QE-16 is predicted to have a 40:1 glide ratio and require approximately 20 kiloWatts for straight and level flight. Batteries housed in the spars of each wing will store the usable 80 kiloWatt-hours of energy for four hours of flight. The QE-16 is more energy efficient than driving an electric car, if the speed differences are normalized.

The route to commercialization is to provide plans and kits to experimental aircraft builders, which is actually larger than the single-engine certified market, or approximately 2,000 aircraft annually. After about five years of crowd-based refinements to the design, the QE-16 will seek FAA certification and be sold into the training, rentals and aircraft owners market. The reduced operating costs and increased safety of electric propulsion will ensure rapid market penetration and help with the revitalization of general aviation popularity.