Design & Development Of A Novel Flapping Wing Mechanism For An Ornithopter 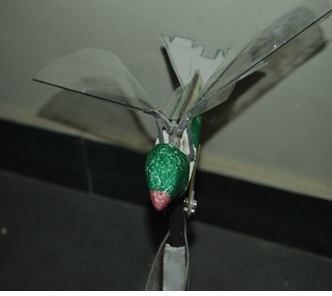 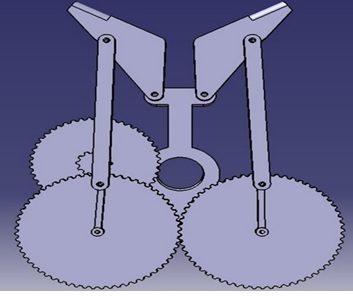 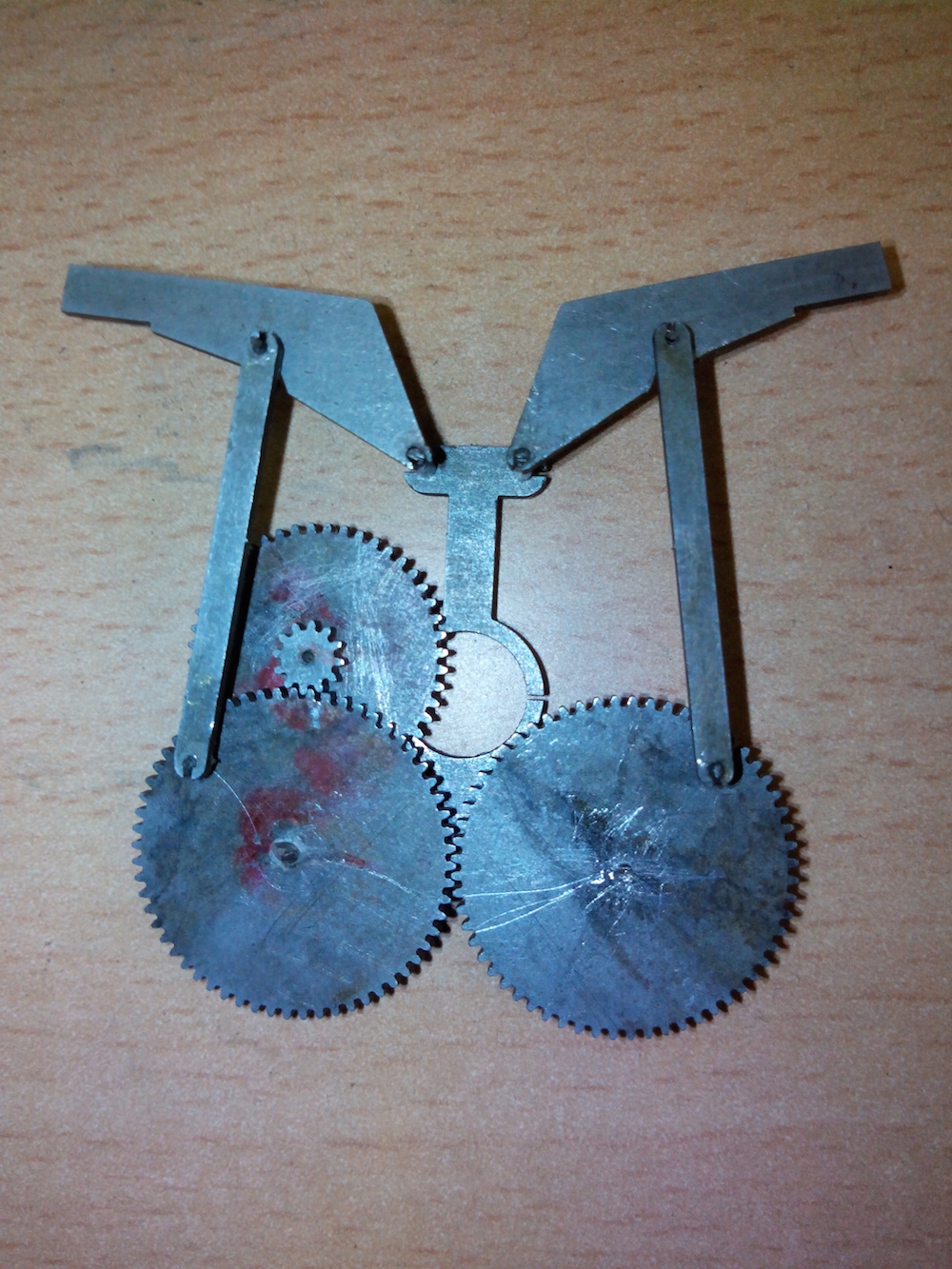 The development of an Ornithopter is inspired by a need of intelligent surveillance robots, capable of subtly infiltrating restrained spaces and maneuvering in them without any human assistance, just by using the controllers. The ornithopter has an appearance of a flying bird and it mimics the bird in its flight. The flapping action of the wings of an ornithopter is obtained from the governing mechanisms. The smooth flight of any flapping wing vehicle depends upon the flap angle and its frequency. The problem that most of the pre-existing governing mechanisms for ornithopter are facing according to the literature survey is low flap angle of the mechanism. This project mainly focuses on designing the new mechanism in order to overcome the lack of flap angle in the pre-existing ones. In this mechanism, four bar chain kinematic links are used for transmission.

A novel 4 link mechanism linkage is designed for a 15cm wingspan of flapping wing micro air vehicle (MAV) (Ornithopter) and kinematic analysis is carried out to obtain an optimum design with best possible result. By varying the crank length and hinge positions on the follower, in several Design iterations, the mechanism assembly is constructed. In order to obtain higher flapping angle of mechanism, kinematic analysis is carried using Multibody dynamics software. The simulation results suggested that, the proposed mechanism will be able to achieve total flap angle of 103° with a down stroke angle of 64° compared with existing mechanism in the literature and produce more lift force. The assembled mechanism was attempted to be manufactured using 3D printing system where in Poly Lactic Acid (PLA) was taken as the material. The 3D printed model failed because of lack of strength. The linkages of the assembled model were then manufactured using Wire Cut Electric Discharge machining (EDM) using aluminum as the base material. The developed mechanism linkages are assembled using 0.8mm stainless steel surgical needles to reduce the friction. The mechanism assembly is tested in real time by providing an input using a high speed micro DC motor. The various flight parameters were tested along with the flap angle and are compared with the theoretical values. The results are having an error of less than 1% due to the frictional and manufacturing defects. The weight of the assembly was more because of the usage of aluminium metal in its manufacturing. Further attempt is being made in order to reduce the weight of assembly. Hence, currently there is no working prototype available.

The various applications of ornithopter include surveillance in military for the modern day combat. As the ornithopter has an appearance of a bird it acts as a camouflage, thus making it more suitable for army aerial reconnaissance. It can also be used to perform surveillance of the wildlife without disturbing their natural habitat.