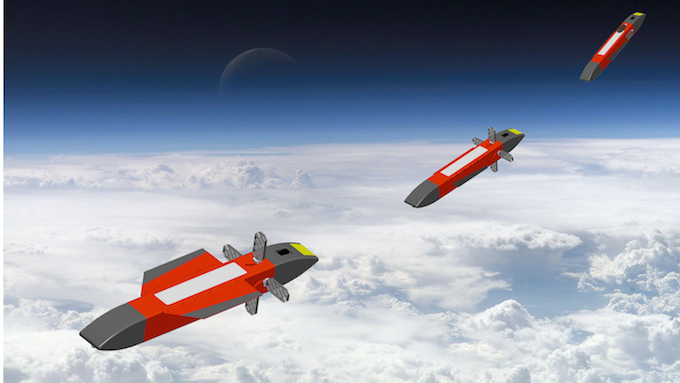 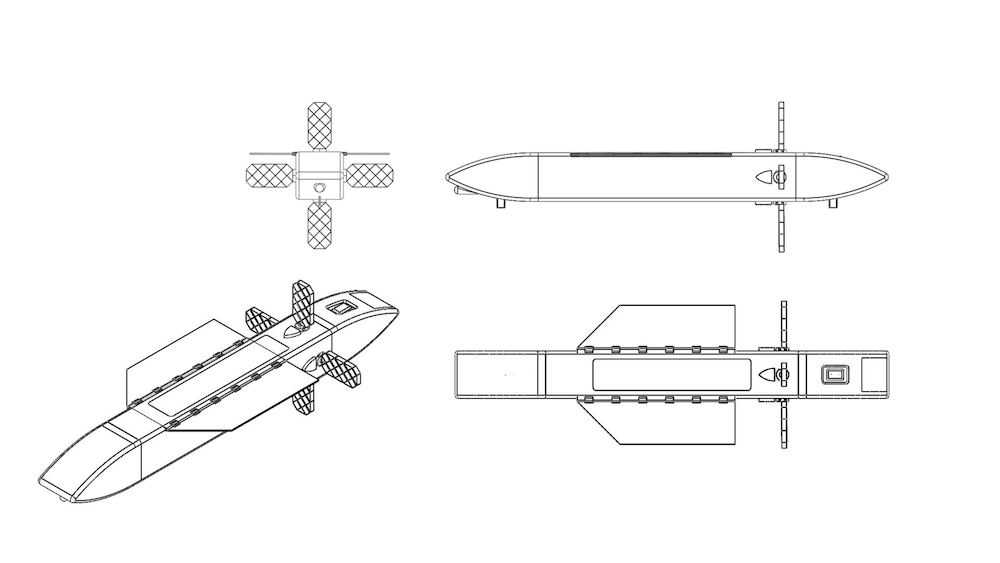 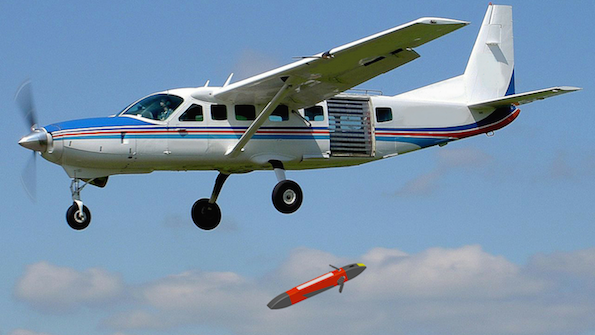 Numerous commerce and shipping companies are currently developing unmanned delivery concepts for every day products, but what about those not so usual types of cargo? For example, returning experiments from orbit or delivering critical supplies to remote disaster victims or other people in immediate need.

Current practice for space operations is to perform the experiments and gather data for transmission back to the ground or return the experiments via capsules. The former case may be limited in the quantity and quality of on orbit equipment while the latter may be dependent on a reliable and affordable ride back to Earth. The latter case is also subject to landing accuracy issues such of weather and atmospheric entry variations which typically force recovery operations to water ranges or remote locations.

Cargo from aircraft is still dependent on parachute delivery. While very affordable, accuracy can be a problem due to piloting ability, aircraft performance and weather. Cargo delivery can also lead to challenging and potentially hazardous trajectories which could put flight crews in harm’s way.

The small unmanned precision cargo delivery concept calls for a utility vehicle design which is suitable for a multitude of applications. For space operations, the vehicle could be carried into orbit by a cargo spacecraft along with a specially designed aeroshell and speed reduction device such as an inflatable decelerator. The vehicle would be stored onboard until a delivery, which would include up to about 5 to 10 kg of cargo, is required. The vehicle would be placed in the aeroshell and deployed from the spacecraft for a ballistic reentry. Once in the atmosphere, the aircraft separates from the aeroshell, achieves stable flight and begins maneuvering to its pre-programmed landing site. Once near the site, a low altitude parachute recovery is performed to minimize wind effects while still protecting the cargo.

For atmospheric missions, such as disaster response, the aircraft will be launched from a mothership. To minimize the effects on the launch aircraft airworthiness, the ideal technique is to launch from a cargo door. Again, the aircraft first achieves stable flight, then maneuvers to the pre-planned landing point for a low altitude parachute recovery.

This concept is comprised of a new combination of current technologies. Most of the guidance and control hardware and software can currently be found in today’s unmanned aircraft. A key addition will be a vision based obstacle avoidance system that aids the low altitude recovery phase. Another key technology is the use of grid fins for stabilization and control. Grid fins offer not only a small footprint for storage, but they also produce small hinge moments which leads to smaller servos. The concept does not currently call for propulsion, but for some missions like disaster response, an integrated small electric duct fan augment range and maneuvering capability. The vehicle’s manufacture will use standard techniques. The fuselage and wings will be fabricated from carbon fiber. The grid fins are expected to be produced using plastic injection molding.