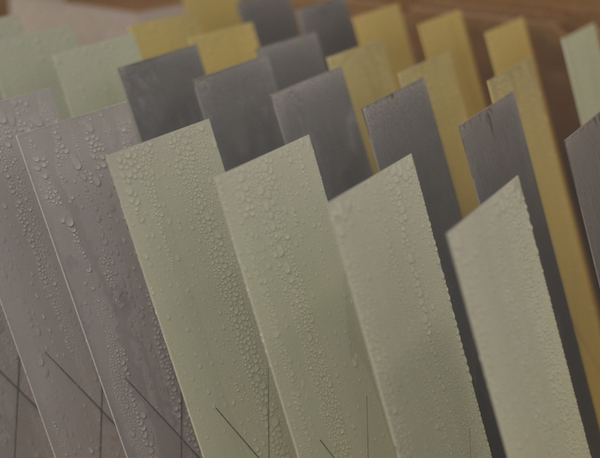 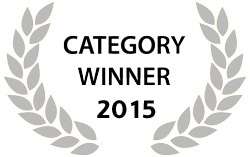 Researchers at NASA Kennedy Space Centers (KSC) Corrosion Technology Laboratory have developed a smart, environmentally friendly coating system for early detection and inhibition of corrosion and self-healing of mechanical damage without external intervention. This coating will have the inherent ability to detect the onset of corrosion in the coated substrate and respond autonomously to control it. The high salt content of KSC's natural marine environment in combination with the sunlight, heat, and humidity of the subtropical Florida climate makes KSC the country's most corrosive area according to the American Society of Metals. These highly corrosive conditions are exacerbated at KSC's launch pads by extreme heat and acidic exhaust from the solid rocket motors of the space vehicles.

The smart coating is based on the controlled release of corrosion inhibitors and indicators from specially formulated microcapsules and particles pioneered by NASA (patent allowed). The coating detects corrosion in its early stages, inhibits it, and/or repairs the coating. The onset of corrosion triggers the release of compounds that indicate and inhibit corrosion. Mechanical damage to the coating triggers the release of film-forming compounds to repair the damage. In practice, the corrosion-responsive microcapsules detect the chemical changes that occur when corrosion begins and respond by releasing their contents. A corrosion indicator will identify the affected region with a color change, and healing agents and corrosion inhibitors help mitigate the corrosion.

The microcapsules can be tailored for incorporation into different coating systems. This multifunctional coating system will reduce maintenance cost and improve safety by preventing catastrophic corrosion failures. The coating can reduce infrastructure life cycle costs by extending the life of corrosion-susceptible structures and components, reduce inspection times of structures, and reduce the level of repair for corrosion-affected areas.