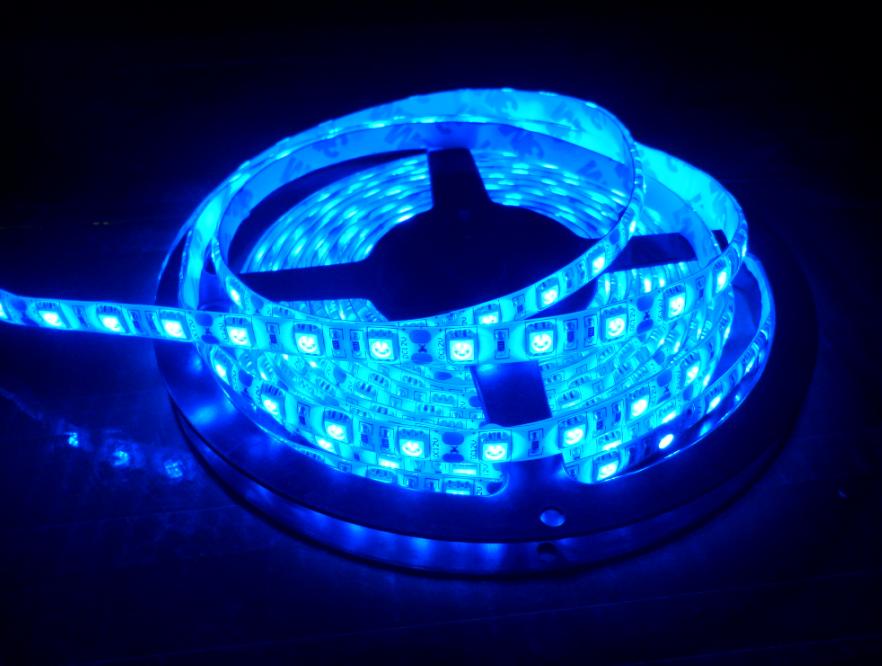 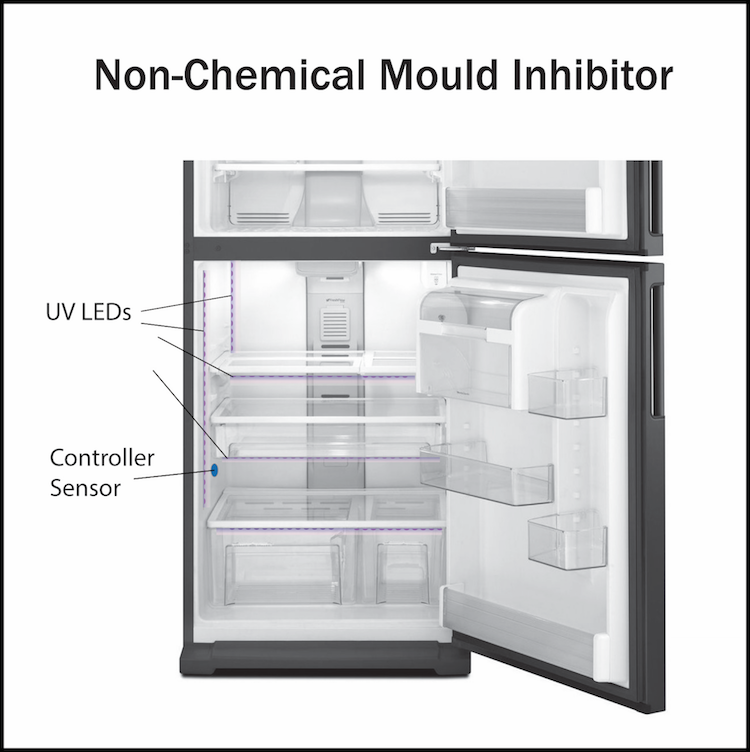 The average household throws away $600 a year in spoiled food. As well lost work days due to illness caused by ingesting spoiled foods. The total cost of spoiled food and productivity can be many thousands per year.

Locally, unopened bags of bread can be mouldy within three days. Even items in a refrigerator can suffer the same fate. After throwing away more than a few purchases, I developed a way to address the issue by using controlled doses of ultra violet light to safely kill the mould (as well as bacteria and viruses). This UV system can be installed into bread boxes, refrigerators, or other enclosed storage areas.

Mould spores that are exposed to UV light will be killed. The DNA is corrupted by the UV and the spores are unable to reproduce. As the spores cannot replicate, the colony simply dies off.

If 10,000,000 spores are exposed for 30 seconds, almost all will be killed. The specifics are as follows: the UV wave length is 100 to 400nm. The optimal exposure distance is a 0-10cms and the optimal intensity is approximately 650mw per m2. This is enough to safely irradiate items inside a large family refrigerator.

A 10 second exposure will kill 99.9% of the 10,000,000 spores, leaving 10,000 viable. A second exposure drops the viable spore count to 10 and a third exposure to 1 (or fewer) viable spores. One must assume that inside a refrigerator, items are not in the optimal layout for exposure. The easiest way to deal with this is simply to expose the contents to subsequent UV every hour for an additional 30 seconds to continually kill off new spore growth.

The cost of exposing the contents of a typical refrigerator to UV light should be about $5 a year for electricity.

A prototype system was created using a mix of UV and white LED lights. The white LEDs replace the single bulb found in most low end refrigerators. The LEDs are distributed around the interior periphery much like in higher end units. This gives a much more evenly lit interior for the visible lights as well as even distribution of
the UV when the UV lights are in use.

After the door is closed, a micro controller senses the door light switch and a visible light sensor to ensure none of the UV is view-able . The controller then exposes the the contents to the 30 second burst and goes into sleep mode for one hour. It then repeats the process. So each day the contents will be exposed a minimum of 24 times. If the door is opened, the cycle restarts and additional UV exposures kill off newly introduced spores.

This is a simple, safe, cheap means of preventing food spoilage from mould. The cost to retrofit an existing fridge and the cost of a year's electricity is more than covered by the cost of the food it protects over that year.