Tracktech: A Technology That Makes Your Bag Follow You 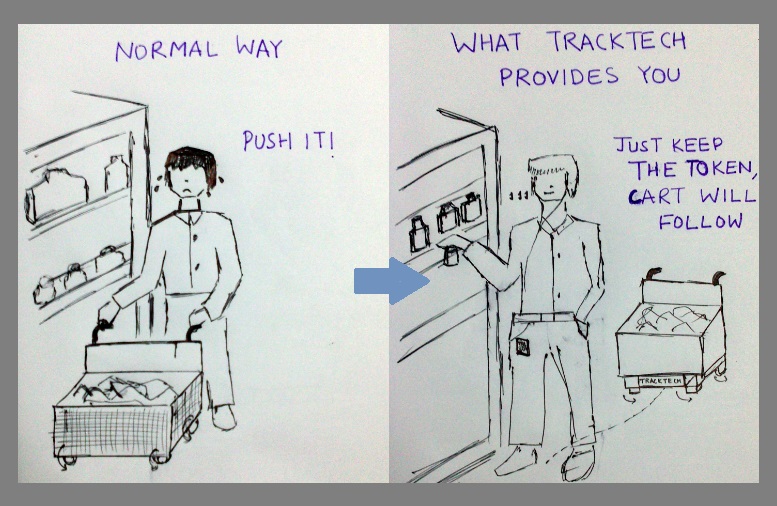 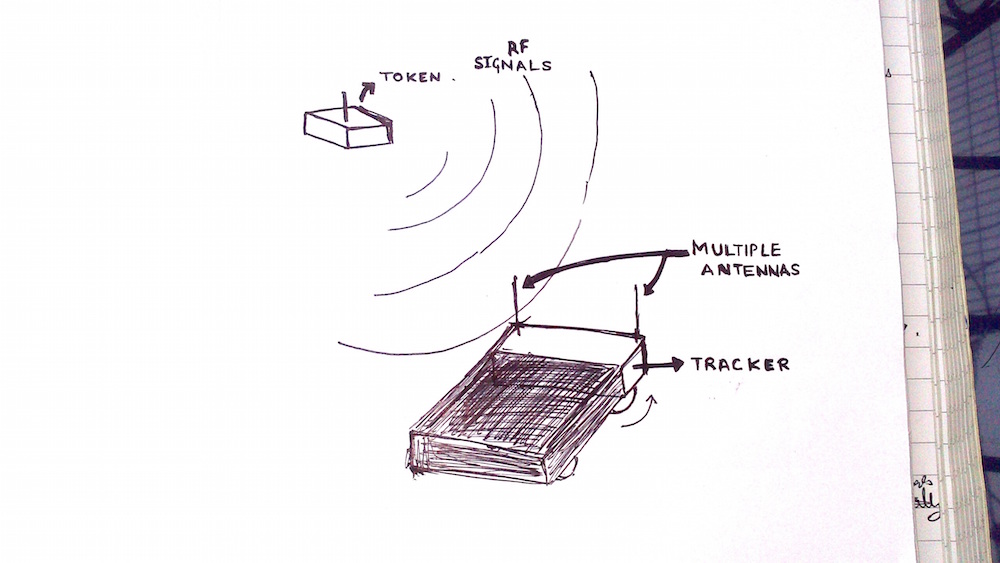 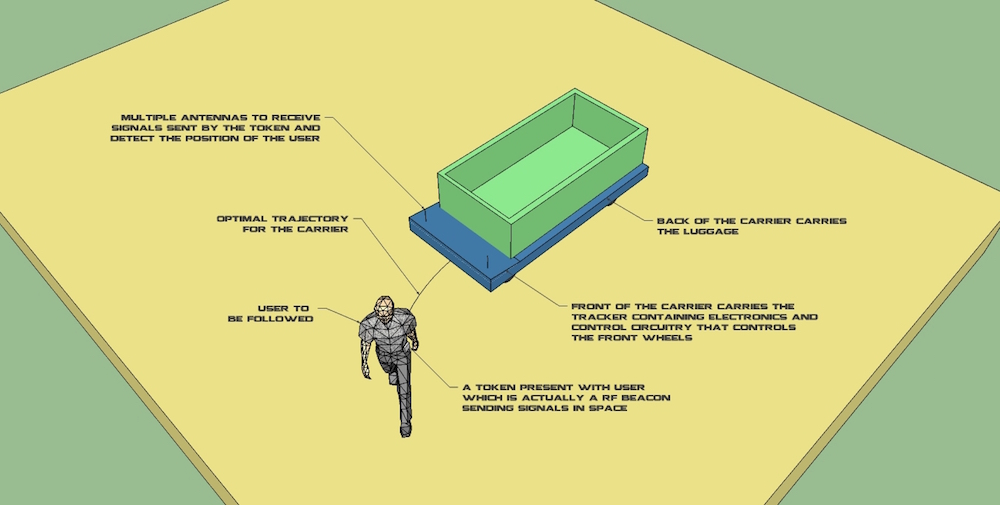 So, you are on an airport with too many bags and you are struggling to carry them. Won’t it be cool if one or two of them automatically follow you without you pulling them? Well, Tracktech is a technology that helps you do the same!

How does this technology work?
Tracktech involves a token and a tracker pair. The token is present with the user and emits RF signals which are received by the tracker. The tracker detects the position of the token based on RF localization techniques. Finally, the tracker guides the movable product in the direction of the token. The frequency of the RF signals involved is such that they are able to penetrate normal obstructions present in between the token and the tracker.

What is unique about this technology?
Although, there is no product in the market with user following capabilities, research has been going on in this field. The technologies present mostly use inertial sensors and vision based localization methods which are quite costly to implement. Tracktech intends to use RF based localization which can be accomplished at lower costs and makes this technology a practical possibility.

Where can this technology be used?
Tracktech can be used for public assistance by authorities like airports, railway stations and shopping malls. These authorities can easily implement a token based system involving multiple trolleys with Tracktech technology. The token can be given to the customer and the trolley will automatically follow him carrying a load of stuff behind him. This stuff can be the person’s own belongings at an airport or the stuff to buy at a shopping mall.

Has a prototype been developed yet?
Yes, we have created a prototype for Tracktech that shows that this technology is not only a practical possibility but also can be converted into a cost effective product. The working prototype is in the video link provided along with this abstract.