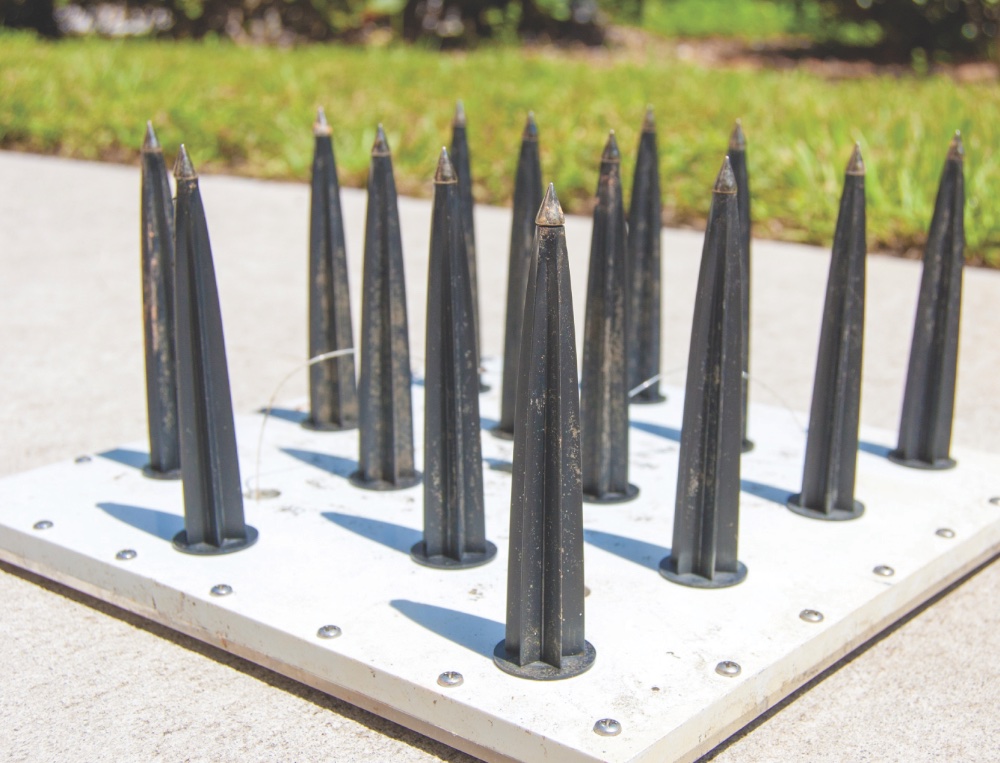 NASAs Kennedy Space Center has developed a novel method for the in situ removal of PCBs found in sediment systems. The technology consists of a redeployable polymer blanket that attracts and absorbs PCBs. Seeking to avoid the pitfalls of current methods for handling PCB-contaminated sediments, NASA researchers developed a two-step approach for removing and treating the PCBs. Step one involves placing a unique polymer blanket filled with an environmentally green solvent (e.g., ethanol) into the contaminated sediment. Projecting into the sediment, the blankets spikes attract PCBs through the polymer into the solvent until equilibrium is achieved. Step two consists of removing the blanket from the sediment, followed by extracting the now PCB-laden solvent from the blanket. Following extraction, the solvent is treated ex situ using a derivative of a patented NASA PCB treatment technology (Activated Metal Treatment System) to break down the PCBs into benign by- products. The blanket can then be decontaminated, refilled with fresh solvent, and deployed again.

The invention is designed to be deployed in individual rectangular segments that can be hooked together to form a blanket. The bottom piece of a segment is molded from polymer and contains numerous hollow star-shaped spikes. Metal tips can be added to the spikes to help penetrate the sediment. The top piece of the segment is solid, except for a hermetically sealed opening through which the solvent is introduced into and extracted out of the segment. Gaskets on edges of the top and bottom pieces of a segment provide a hermetic seal when the pieces are fastened together. The blanket is designed so that if one segment develops a leak, the solvent loss is limited to that one segment.
Initial lab studies focused on determining how well various polymers handled PCB absorption. Using PCB spiked sediment vials, experiments carried out over several months determined that certain polymers (butyl rubber, Norprene, gum rubber/foam) were better at removing PCBs. Follow-up studies were conducted to determine if PCB removal could be increased by using an interior solvent. Researchers determined that such a solvent opens the polymer lattice for easier transport as well as extends the concentration gradient and increases the capacity for storage of PCBs. One study showed Nitrile polymer filled with acidified ethanol recovered ~70% of the PCBs.