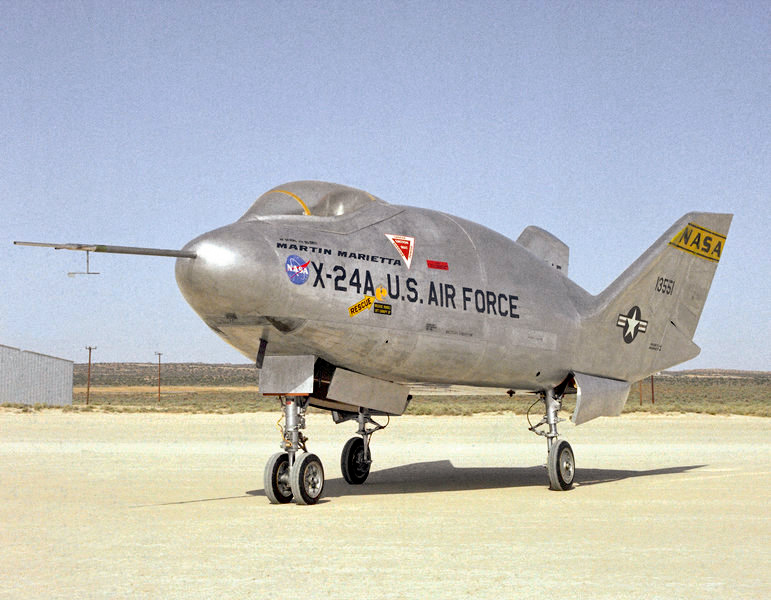 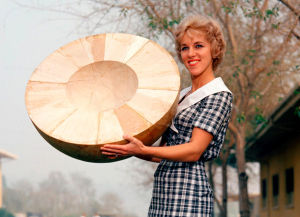 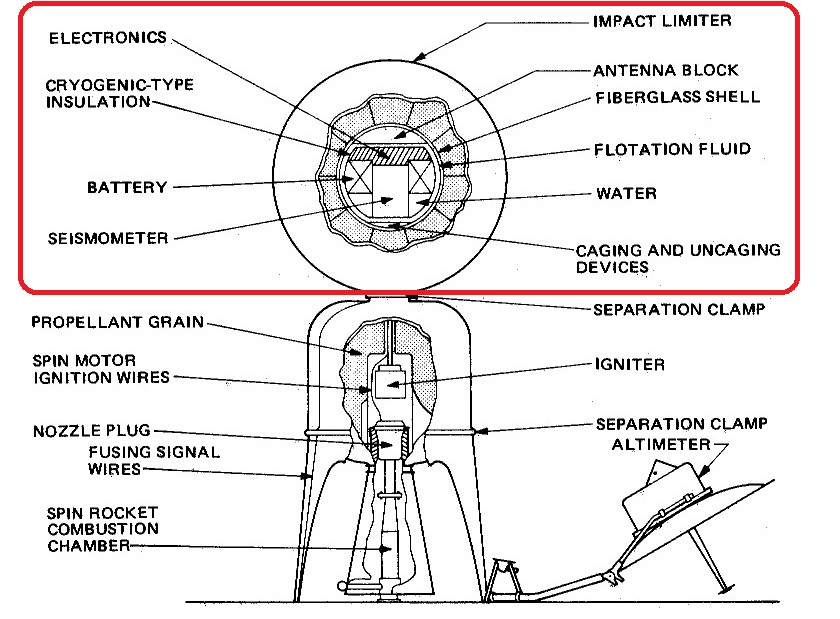 This invention was inspired by the recent spate of aircraft crashes in which the “black boxes” were damaged or unrecoverable, and (by comparison) the existing, semi-automatic buoy system used in modern military submarines. Recent crashes have highlighted the fact that flight data recovery is greatly hampered by the static nature of standard commercial flight recorders: the recorder must itself be physically recovered to recover the data. Submarine systems, by contrast, are designed to physically escape from a stricken vessel, surface, and actively transmit information about the submarine’s condition to potential rescuers. Because survival of flight data are essential, we propose to guarantee flight data survival through modal redundancy; augmenting existing flight recorders with telemetry, and two forms of physically-independent, eject able recorders: “Flightbuoys”, if you will.

The first of the two ideas, the “Flying Sat Phone” (FSP) would stabilize itself upon ejection and follow the aircraft, relaying telemetry including both the standard 30 or more minutes of previously recorded data, and any new data acquired after ejection. FSP would be a lifting body shape, enabling it to handle high speeds during ejection and descent so as to better keep up with the airliner. It would with also incorporate electric propulsion, probably a ducted fan, and would be able to land autonomously in an unpowered glide if necessary.

The complimentary “Beachball” device would use a gas generator to rapidly inflate buoy with a foam similar in characteristics to 18lb polyuria foam used in construction and home maintenance. It would sacrifice control and complexity for ruggedness. Beachball would be designed to achieve maximum inflation, with minimum weight to minimizer terminal velocity at landing. While it would not have any controlled maneuverability, it would have the same avionics as FSP and would be ideal for at-sea deployment as it is guaranteed to float.

The devices are optimized to be primarily effective over oceans, but will also function over land. Obviously some consideration must be give to controlling the flight modes and situation in which the flightbuoys could be deployed: while one would always want them to eject over open ocean, one would want to consider carefully the constraints to be used if a stricken aircraft were over populated areas. Likewise, consideration must be given to what extent would one want to crew to be able to veto ejection, given the possibilities presented by everything from weather to mundane equipment failure to hijacking.

We recommend at least two devices of each type per plane. Costs would be contained by striking a balance between the use of current, off-the-shelf military and commercial components. Both types would be roughly the size and shape of American footballs while stowed. FSP, would transition to its lifting body shape by unfolding control surfaces and would look something like the Martin Marietta X-24A, as flight-proven design with 28 missions to its credit.

https://en.wikipedia.org/wiki/Martin_Marietta_X-24A
Beachball would benefit from analysis done for the balsawood Impact Limiter used during the Ranger 3-5 unmanned moon missions.
http://www.drewexmachina.com/2016/01/26/nasas-first-moon-lander/