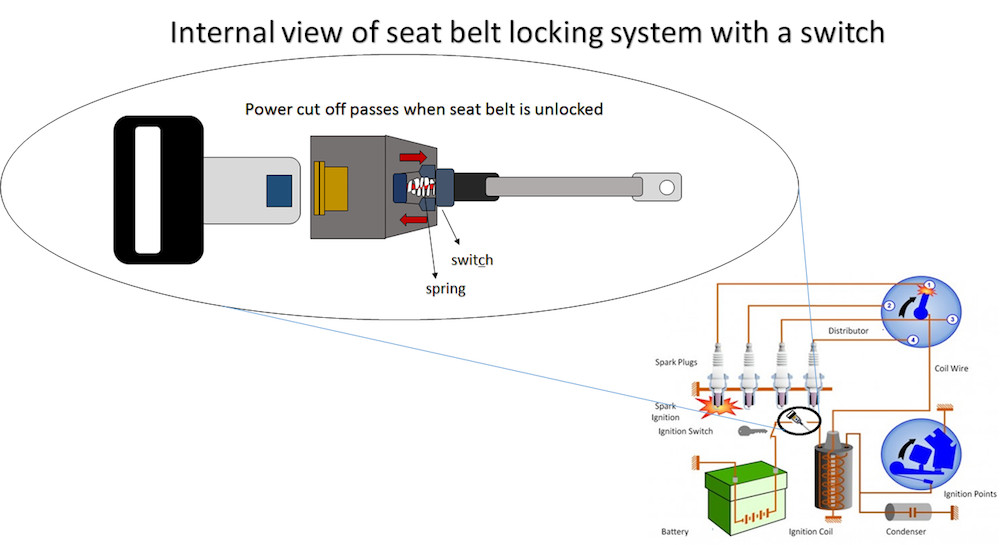 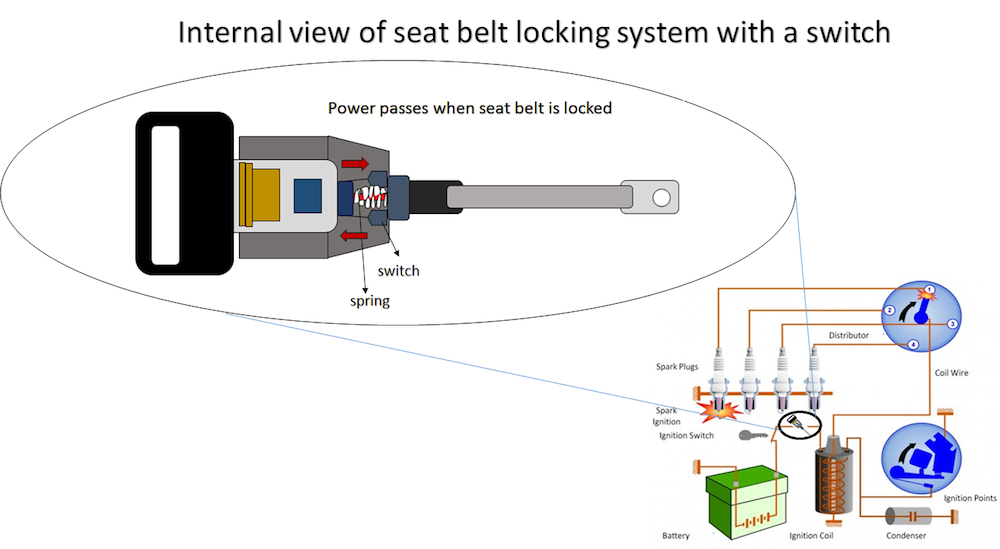 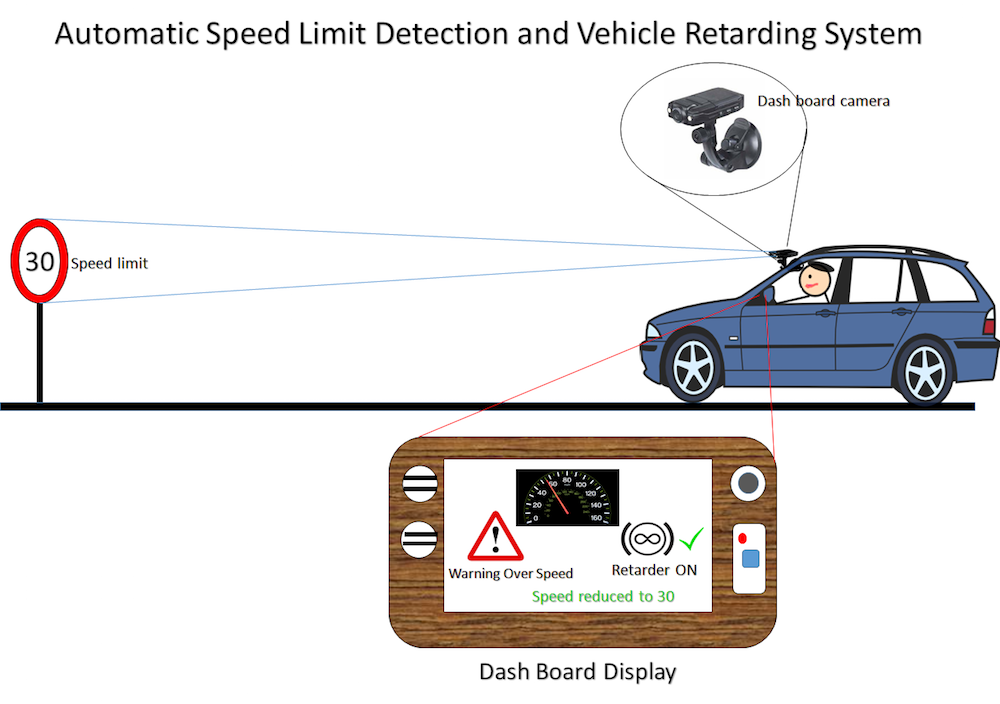 Over the past ten years there has been an enormous increase in road accidents, where millions of people left their souls on the roads and it’s due to speeding and avoiding safety gear like seat belts.

So to avoid this we designed smarter and intuitive technology. Our aim is to save the driver using the smart technology. In most of the cases drivers ignore putting on the seat belt which leads to major injuries and even death in accidents. But to avoid such problem we are implementing a car seat belt locking ignition system which acts as a main key to start the car.

Most of the technological inventions have been invented to avoid road accidents. So to avoid this we are introducing a new technology of speed limit sign board detection and automatic vehicle retarding system that helps to maintain the car to run in the mentioned speed limit of the road signs boards for better safety of driver. This technology can be mostly adoptable in automatic transmission vehicles. And in some severe accidents to save the driver, seat belts are introduced in cars but most of the drivers neglect in using it. And for this we came with an idea that is without locking the seat belt, the car never starts. So with this concept we can make everyone use seat belt and save their lives from severe road accidents.