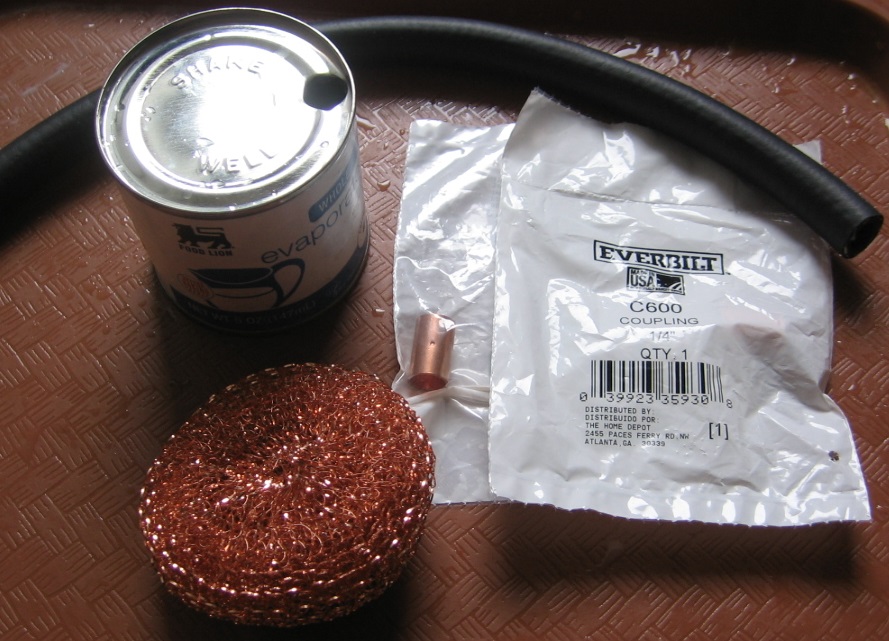 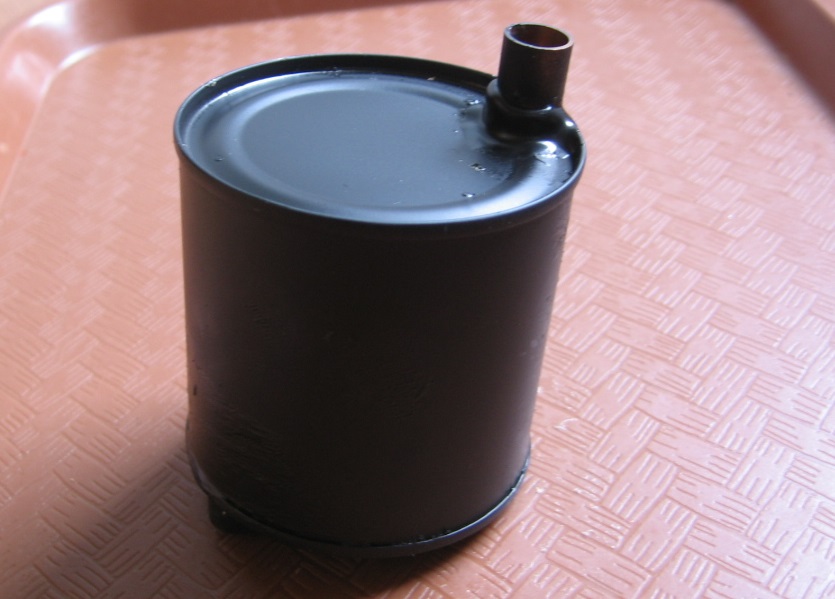 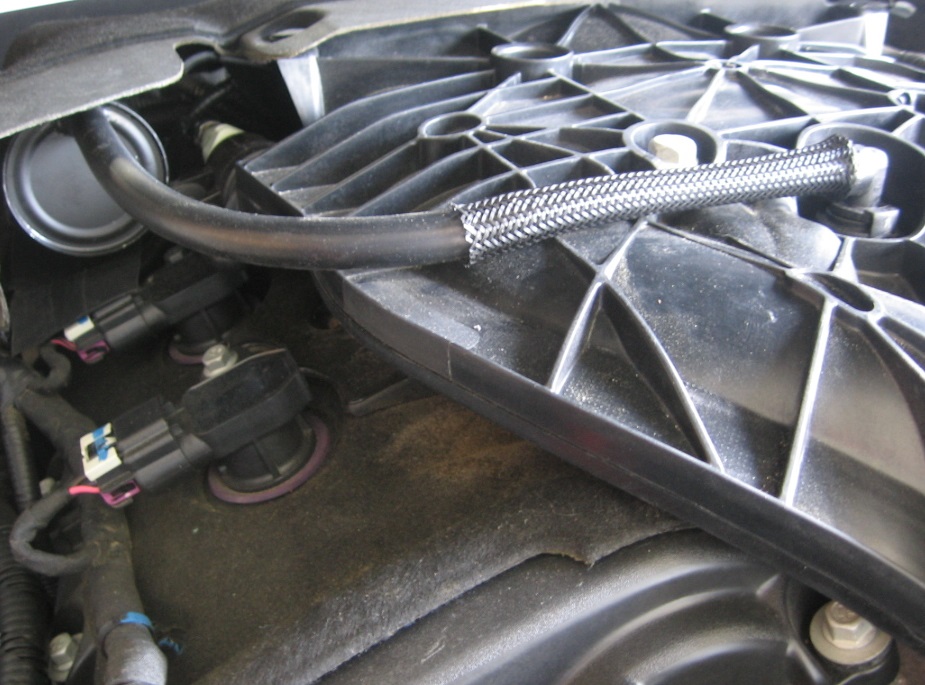 There is usually some accidental liquid along with vapor laden blow-by purged from the crankcase and simply burned at a controlled minimal rate in the PCV (Positive Crankcase Ventilation) system, an essential strategy for maintaining oil quality. Not all of it stays as vapor or makes it the whole distance, and even tiny incremental fall out will add up to harmful deposits on the intake valves. Solutions to intake valve built up also include periodic cleaning with a purpose made solvent introduced into the intake runners.

We can add the liquid separation approach to eliminate intake valve deposits formed out of PCV vapor condensate or liquid droplets making it to the valves. There are 0.6L commercially available oil separating catch-cans for as low as fifteen dollars. They have the separation by labyrinth filter or gravity and storage volume plus a clear tube level indicator and a drain petcock. With lots of storage, draining may be only at an oil change interval, not a lot of hassle. But it does take space and accumulate weight while adding one item of maintenance.

The concept of a self-draining catch can seemed obvious to me but even with extensive searching could not be found for sale anywhere. The engine would run at most one full fuel fill before having at least a few minutes of shut down. Thus if it can self drain at each such break, the necessary storage would be very minimal. Temporary testing with a gravity separating catch can showed no more than a teaspoon (5mL) within two fuel fill ups and 1000 plus miles of highway driving. Thus another advantage to the self draining trap is reduced loss of oil level through the PCV path.

We start with 180cc of filtering volume with large surface area to retain liquid while permitting vapor to pass unimpeded. Then the self draining is done by gravity with the engine off. With no manifold vacuum the PCV valve opens by spring for drain back. With plenty of capacity compared to expectations and a way out, the system is still small enough and light enough to fit along the PCV route quite easily. It has to sustain manifold vacuum at all point along the PCV path, easier with smaller cans.

The design chosen for installation was to use a nominal 6 oz. solder able and paint-able plated steel can (for condensed milk). Two holes on double diagonal sides have ¼” copper couplings attached as hose barbs. Inside is a copper plated steel mesh from the kitchen called a “chore boy”. Then the final option was a flat black finish. Installation is close to the PCV valve with orientation so the inlet will drain back. Fuel hose was used to insure that vacuum would not collapse it. After nearly 1000 miles, a cotton swab into the exit found no oily residue while the inlet had a significant oil film.