Integration Of Turbocharger And Supercharger 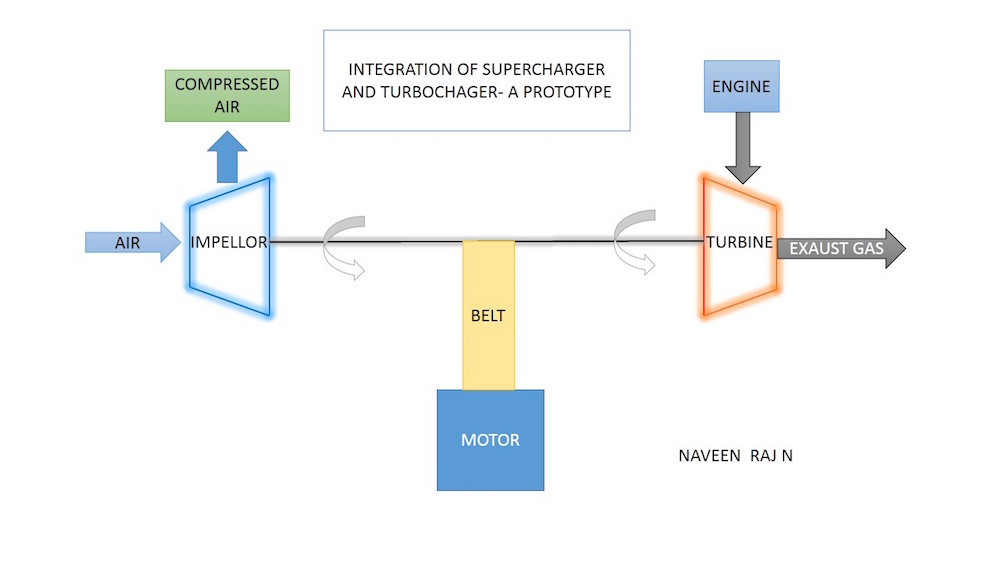 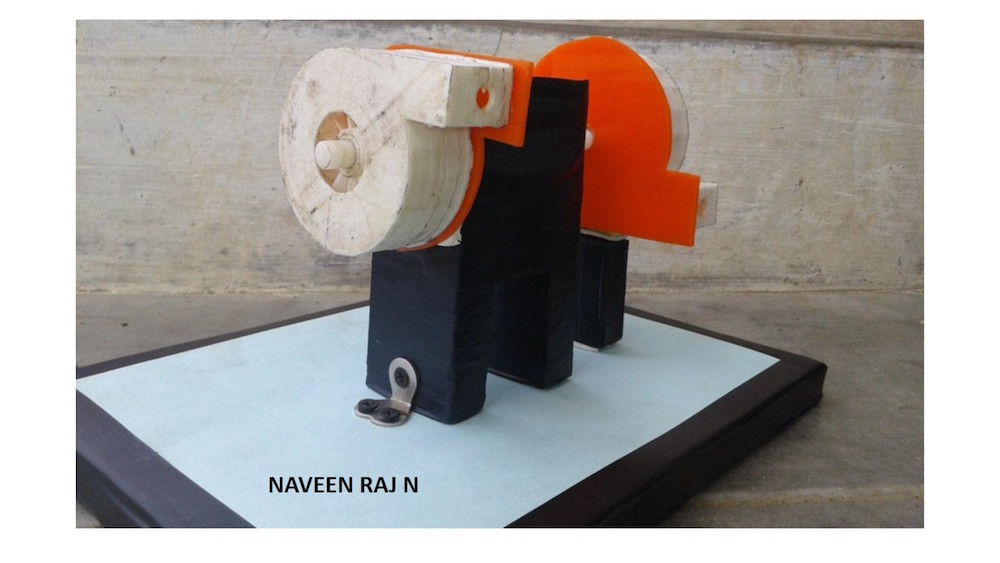 I would like to thank for the opportunity given to me. My area is automotive/transportation in order to increase the performance and fuel economy. The main object of this project is to reduce the TURBO LAG which is created in a turbocharger and also to make it compact in size. The turbocharger was made by PLA replicator as a working prototype to increase the speed thereby it compresses the air which will be as output.

The design of the turbocharger was made by Creo Parametric software and manufactured by additive manufacturing. Then the parts are assembled and worked under fluid (Air) is taking as input under 6 bar. Normally the turbine rotates at 2,50,000 rpm. The air is taken as input and passed over the turbine which rotates the shaft thereby the air is sucked by the impeller and then the impeller starts to rotate in order to achieve this type many initial turbo lag at initial stage of rotation. In order to reduce the turbo lag INTEGRATION OF SUPERCHARGER AND TURBOCHARGER is done. The power developed by the engine can be used as a electric motor in prototype. Initially the electric motor starts and driving the shaft with the help of belt drives and by this we can get initial power to run the shaft .After it reaches a certain speed (app. 10,000) the belt and the shaft disengage by means of Arduino and solenoid valves. Then the exhaust gas coming from exhaust manifold will be supplied to the turbine with high power and thereby already the power from the motor source will able able to run the turbine and compressor then the exhaust gas matches and follows the same. By this method we can achieve the compressed air starting the electric motor supplied to the inlet manifold to increase the performance, fuel economy and horsepower in actual cases.

Thus large pressure ratios can be obtained and Ansys CFD is also done to find the maximum static pressure on the impeller. The waste energy of the exhaust air is being converted into energy and it can be again supplied to the engine in real cases. The analysis was also done to check the maximum pressure and minimum pressure inside the impeller. The weight is reduced. The performance can be increased. The major wide applications of turbocharger is used in automobile industries, aircraft, marine industries etc.