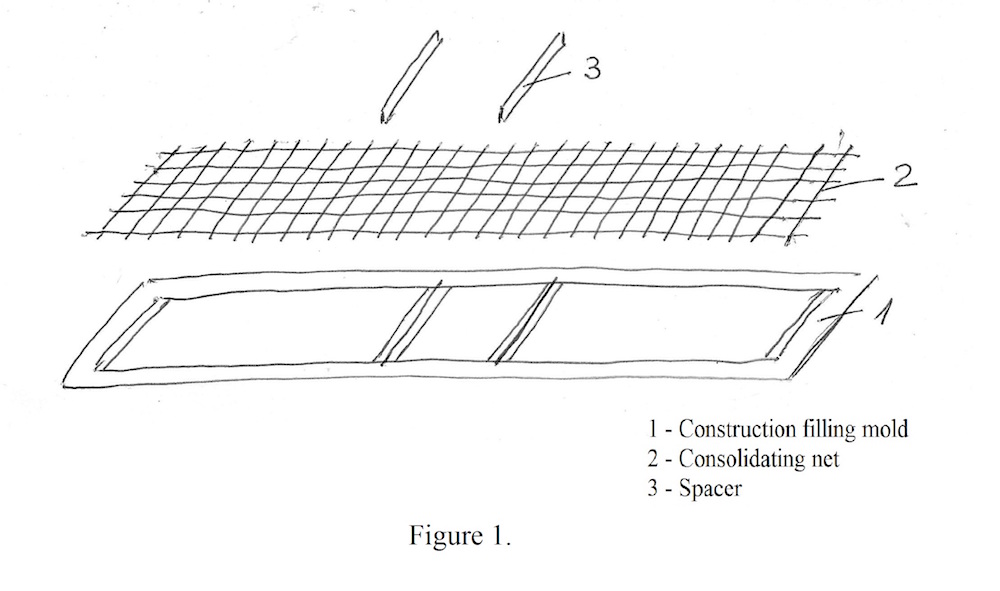 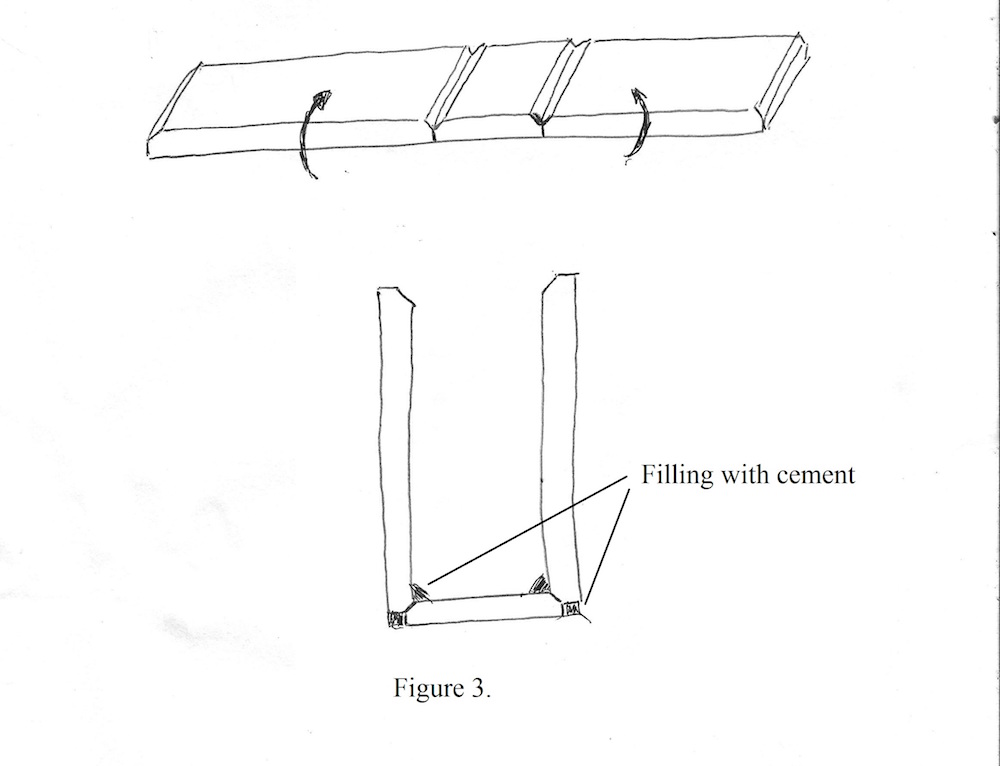 The idea of building a modular construction system came to me when I saw various news channels stating many tragedies had been produced following the collapse of buildings due to occurrence of natural phenomena such as earthquakes, floods, tornadoes, storms and so on.

The constructions I propose have the following advantages:
- Can be realized at any mechanical strength, according to the stresses which occurs due to natural phenomena that can affect constructions.

- Can be applied from the smallest size up to the largest building project, the only problem is the exactly fitting of modules.

- Modules are thermally insulated on the outside and inside, for any degree of insulation, are finished on the exterior and interior, disappearing the final finishes and scaffolding necessary for thermal insulation and finishes.

- Fitting the modules is made without messing the building site, in a clean environment and with economy of materials.

- There is no need for mounted and dismounted casings. Any casings used are made of concrete and these remain embedded in construction forever.

- Height lifting equipment, which are relatively expensive, are optionally used, the materials can be raised with pulleys or transported on the stairs built simultaneously with the building.

- Construction Price is less than half the current price because the number of workers required is lower. The modules are built faster and a series of operations such interior and exterior finishes are not required, materials loss reduces. There is no need for exterior finishing and cleaning works, pluming and other installations are made with low consumption of workmanship, lack of expensive lifting equipment and lack of cleansing. The construction schedule can be done as permanent activity because during warm time buildings are being constructed and during cold time and in bad weather the modules are made in production warehouses.

Other modules, the ones from the reinforcement pillars, or if the foundation has metal structure are constructed differently, but based on the same concept described above. The most used modules are for filling the gaps between pillars and foundation or on the upper floors. Modules are insulated from the outside and the inside, finished and painted as customer wants. Reinforced floor is fixed by technology in modular system.