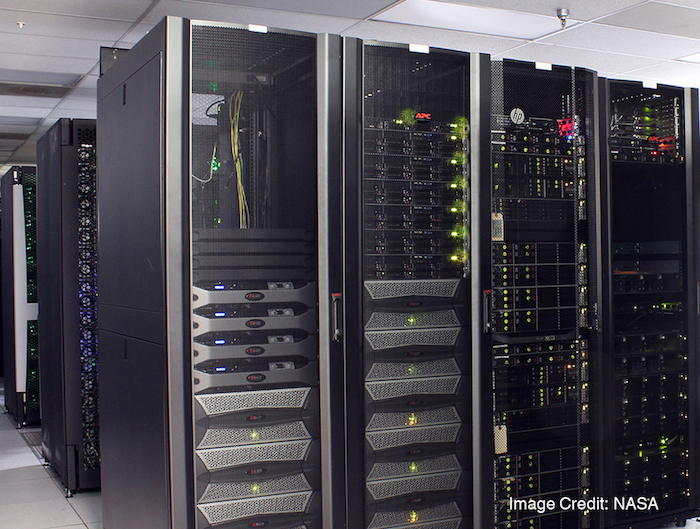 * NASA Langley Research Center has developed a method of depositing arrays of a ferritin protein on a substrate to create a thin-film electrode for a bio-nanobattery. The NASA Langley developed method is a spin self-assembly procedure. By this procedure, a first ferritin layer is first formed on the substrate, followed by building a second, oppositely-charged ferritin layer on the top of the first ferritin layer to form a bilayer structure. Oppositely-charged ferritin layers are subsequently deposited on top of each other until a desired number of bilayer structures are produced. The result is an ordered, uniform, stable and robust, thin-film electrode material of enhanced packing density, which provides optimal charge density for the bio-nanobattery.

The Technology
The concept of a bio-nanobattery is based on ferritin, an iron storage protein that naturally exists in most biological systems. The ferritin molecule consists of a segmented protein shell with an outer diameter of 12.5 nm and an inner diameter of 7.5 nm, containing up to ~4500 Fe3 atoms as Fe(OH)3 within its hollow interior. Biomineralization allows ferritins to reconstitute themselves with various metallic cores such as cobalt, manganese, and so forth. The bio-nanobattery basically consists of two ferritin half-cell units with a charge disparity between them. When the ferritin half cells are integrated into a complete battery system, the fabrication of well-organized ferritin arrays is very important to enhance the overall battery performance, for example, the battery power density, the power discharge rate, the compactness of battery size, etc.

A novel fabrication method of thin-film electrodes of ferritin-based bio-nanobattery was conceived and demonstrated in the development of bio-nanobattery. The ferritin electrode assembly method produced a highly ordered, flat, and robust ferritin layer in a much shorter period of time, compared with Langmuir-Blodgett or dipping deposition. The deposition can be repeated until multilayer structures of desired dimensions are achieved.