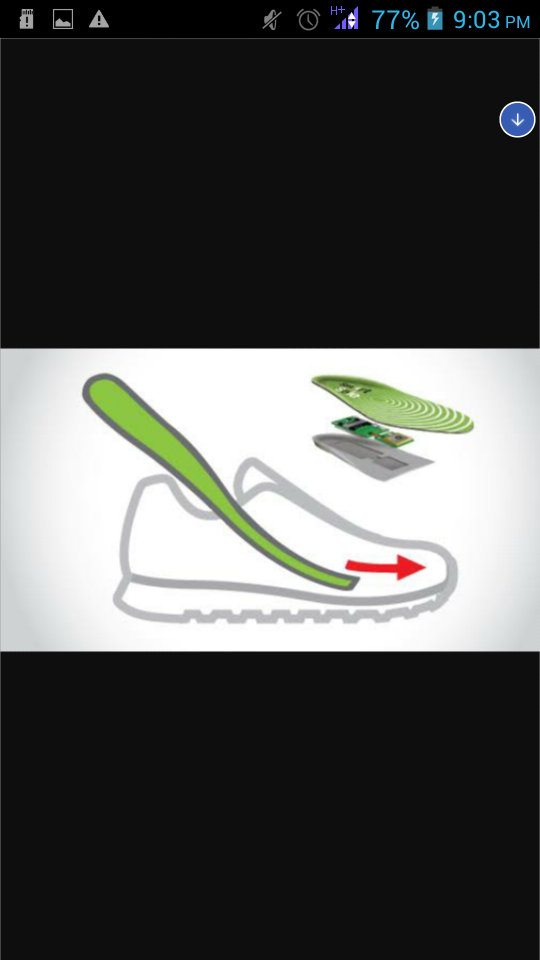 According to the National Crime Records Bureau, the total number of rape cases in India was a staggering 228,650. Delhi, the national capital, accounted for 5234 of those, and in 2011 according to the Ministry of Home Affairs, a total of 24,193 cases were reported. This is just the tip of the iceberg. Rape is a notoriously under-reported crime, thanks to its social stigma. A women is raped every 21 minutes in India and every 18 hrs in Delhi. It's shameful for the whole world.

The primary reasons behind such shocking statistics is the society which is prejudiced against the girl child, lack of proper policing, ineffective laws etc. While the long term solutions should aim to correct the above factors, there is requirement of some change now.

By observing such bad conditions of women in the world, we the team Dream Team came up with Smart electronic module For Women. This has the potential to help women by the technologies that are embedded in it. This electronic module is specially designed for women's safety. It has a button that will be used by women to inform nearby police when they feel in danger. The electronic module connects directly to a satellite through GPS when activated. Then the location is transferred through the GSM if the receiver (police or family members) won't response within certain delay. This module generates a call to the receiver and this electronic module also is provided with a system that produces 60 shockwaves in 1 second in emergency situations.