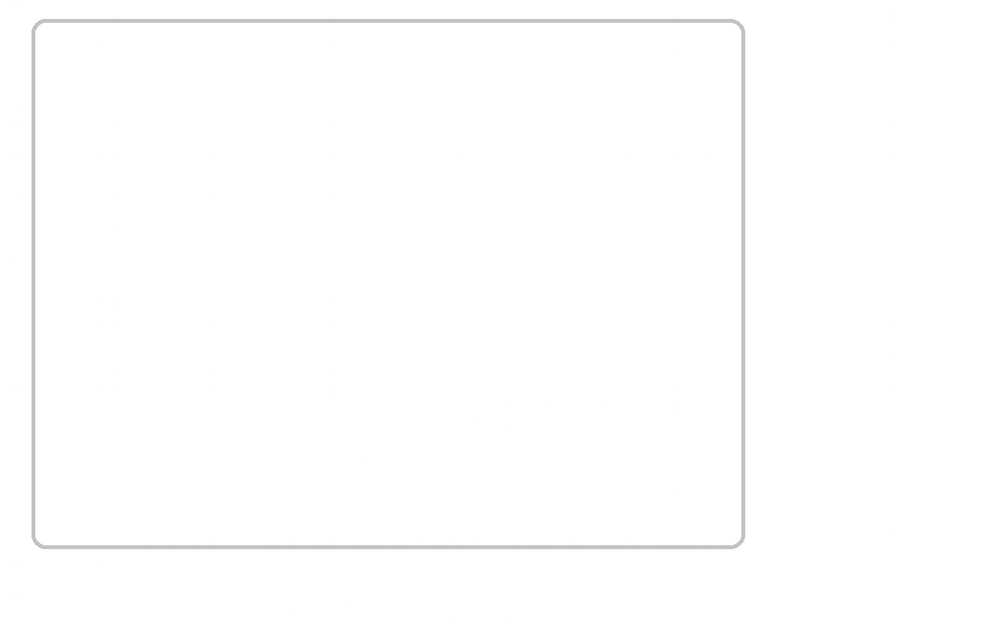 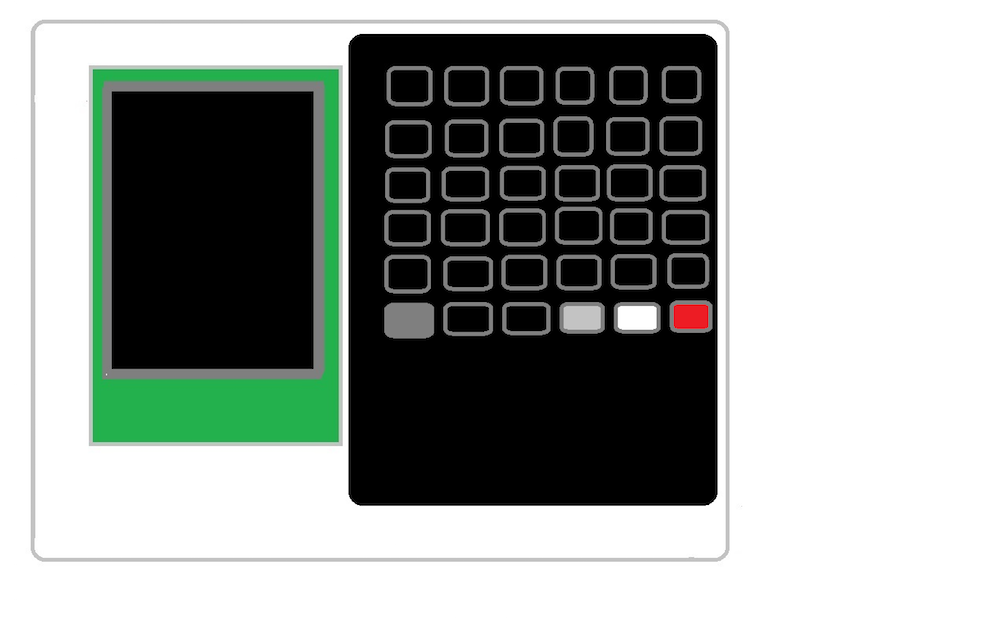 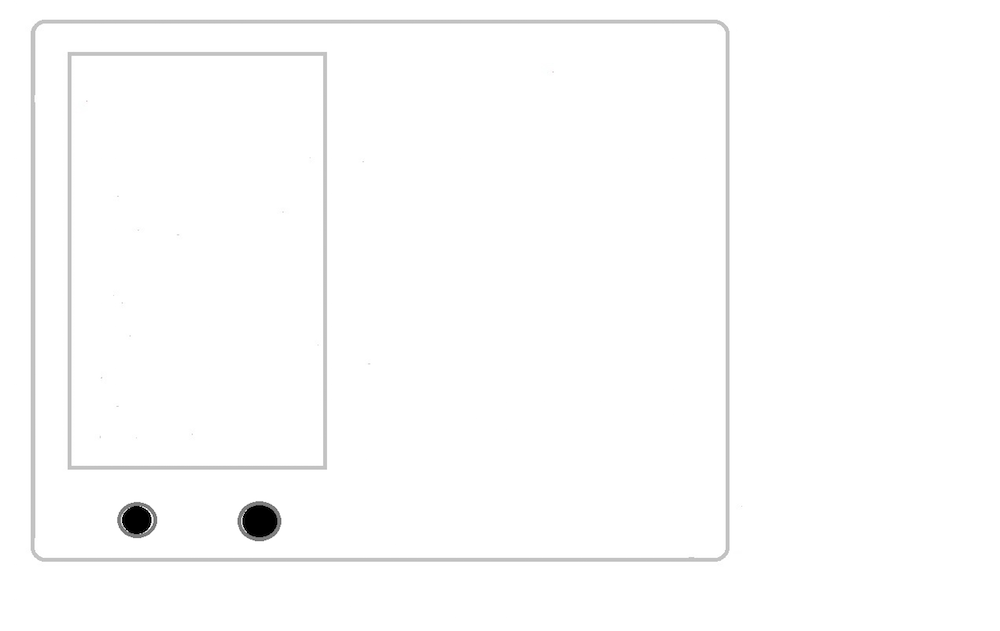 Radar IR scanner system that is inexpensive enough for single situation use but rugged and built tough to last like a quality electronic item could and should. The unit is a combination of a far light infrared camera using the latest inexpensive chip from a major supplier and a cots comes of the shelf radar pre engineered by another supplier and a cmos ccd color camera with infrared illumination using the type of light emitting diodes found in remote control for TV and cable boxes type leds. The system also has a standard WI FI connection and works with any high speed WI FI hot spot type of system.The system has a touch screen color lcd type screen built into the pre engineered micro controller module board.The system also will have a passive magnetometer and gyro and excelometer and a metal detector.The system will also have a global positioning system module that can be activated on demand.It also will have a multi series wave antenna system because some people like that feature currently people like to experiment or do research with this feature and really would like that i believe.

It currently is intended as an experimental research device for possible industrial scientific and research device. This is a unique system built with pre engineered cots parts from various electronics supplier. The radar is on that is used in a cell phone based radar system with 18 elements in the array well that sounds small but it does work they have made some prototypes of it and the part is on the market. The micro controller is a part similar to what is in a droid type phone.The far infer red module is used in other products and the color camera module is basically a common inexpensive type of module used in cameras. What makes the system unique is that all these things are integrated in to an inexpensive system that is small enough to be comfortably held in your hand. This system will also be able to help to identify substances or liquids. The infrared camera can see infrared wavelength of light which things like fabric are partly translucent to. The color camera can see in night light green through some fabrics with a special light and filter mode. The manometer and gryo and accelerometer can sense changes in the magnetic field. The whole system is battery powered with rechargeable long life double a aa battery. An option would be to have a solar panel to go with it.