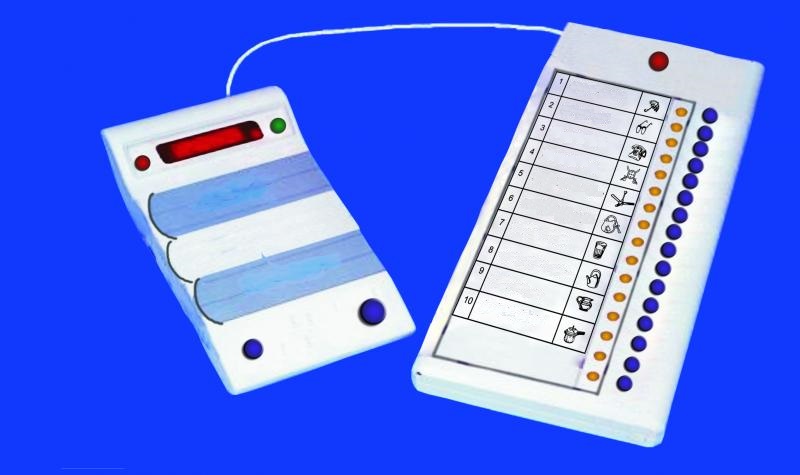 The aim of this project is to eliminate the difficulties in polling and enable everyone to vote during the election days. The conventional polling system often fails to bring the voters during election due to various reason such as Non availability of voters at their place on the polling day, Disability of voters, Difficulties to manage Crowd / Standing in the Queue, Lazy to go to the polling stations, Fear of disclosing the identity of voting; So AnUnique Mobile Polling station is required for Indian citizens, which can go to their places to collect their votes without any hassle or redundancy.

The architecture of this system has a central database, which has the complete information about voters of the constituency, which is used to authenticate the voters by verifying their biometric parameters such as finger prints, Iris. As each ZeDiVoM device has the complete information of the constituency, the voter can poll anywhere in same constituency. The casted vote will be stored in the ZeDiVoM device with time stamp locally. The voter will be marked with permanent dye. If the voter attempt to poll second time in any other polling station, by erasing the permanent dye, than that second time vote also will be stored with the time stamp, But at the time of counting, the first polled vote alone will be considered by comparing the time stamp of the votes.