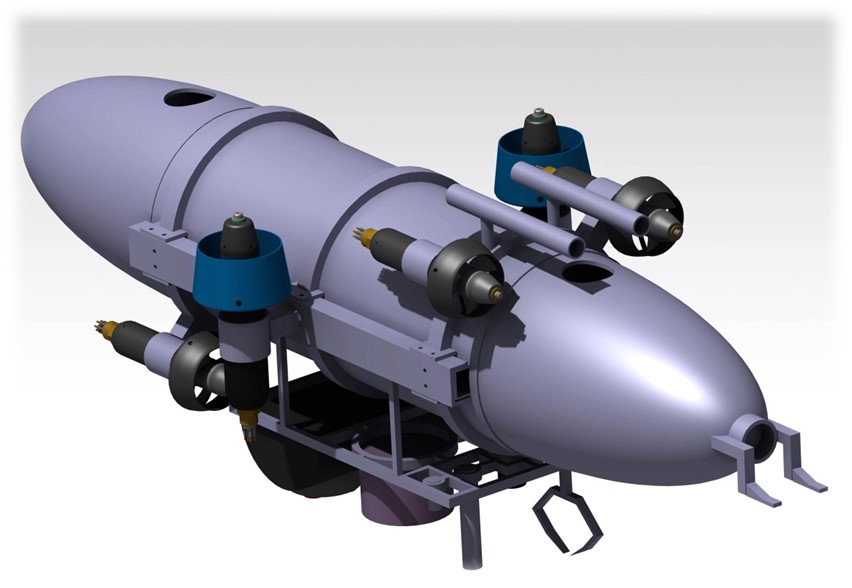 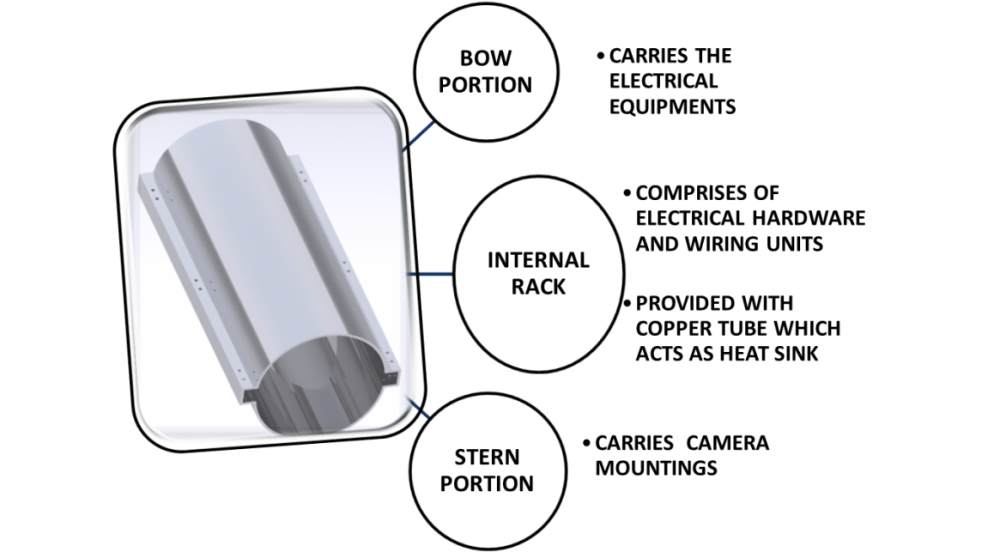 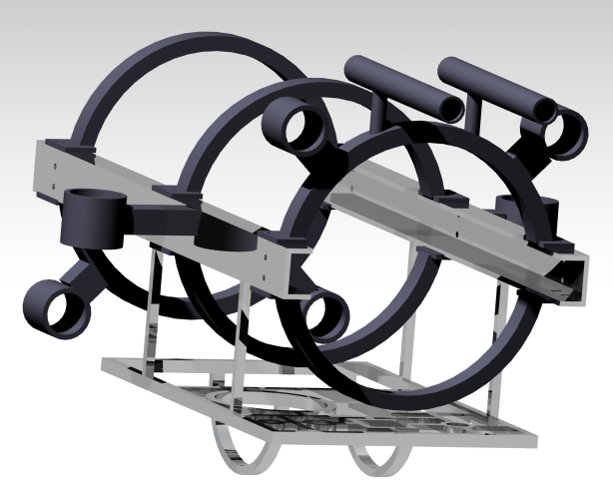 The robotics world has reached a stage where the remotely operated vehicle (ROV) industry is very well established with thousands upon thousands of ROVs having been created and deployed since the dawn of this industry. The need for autonomy in robots and vehicles, however, is becoming more and more a prevalent issue in many situations and environments worldwide. The ability to communicate between the operator and the vehicle is one of the main factors affecting whether a vehicle is to be designed as an ROV or as an autonomous vehicle. For instance, in environments where communication with a vehicle is inhibited or not possible, autonomous control is then required as opposed to remote control. One of the environments in which communication is very much constrained is underwater. Underwater vehicles are playing a vital role in underwater exploration and allowing humans to explore great depths. ROVs have been used in the offshore industry since the late 1960s and are well established and specialized vehicles for deepwater missions. However, their constraints such as the need for a communications tether and a control platform have limited their use and capabilities.

To overcome the deficiencies of ROVs, autonomous underwater vehicles (AUVs) have stepped to the forefront of deepwater exploration. AUVs are untethered, fully automated submersible platforms capable of performing underwater tasks and missions with their onboard sensor, navigation and payload equipment. Despite an AUV’s increased complexity, particularly with respect to its programming, its advantages over an ROV far outweigh the added complexity of designing and building one. Today, the AUV industry is growing dramatically with the increase in the reliability and technical abilities of these vehicles. The goal in underwater robotics at present is to create fully self-contained, intelligent, decision-making AUVs. In order to accomplish this goal, much research is being carried out worldwide with particular emphasis on autonomy, navigation, object detection, energy sources and information systems.

This autonomous submarine is one economic robotic vehicle that will help to detect oil spills in the sea preventing resource loss and extinction of marine species that helps to keep a balance in the ecosystem.