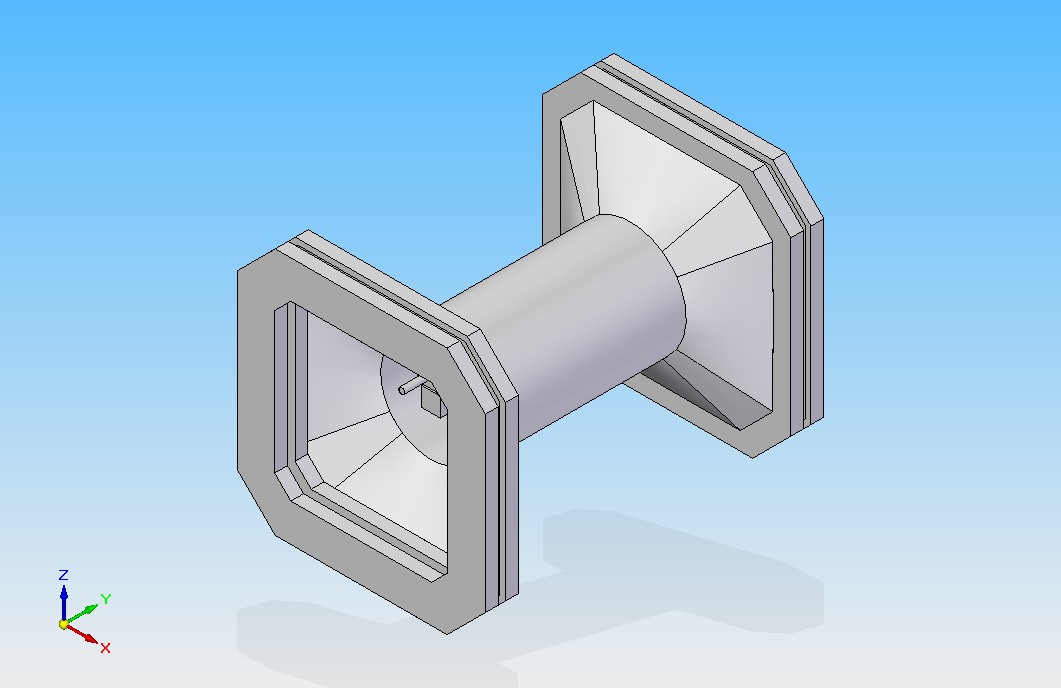 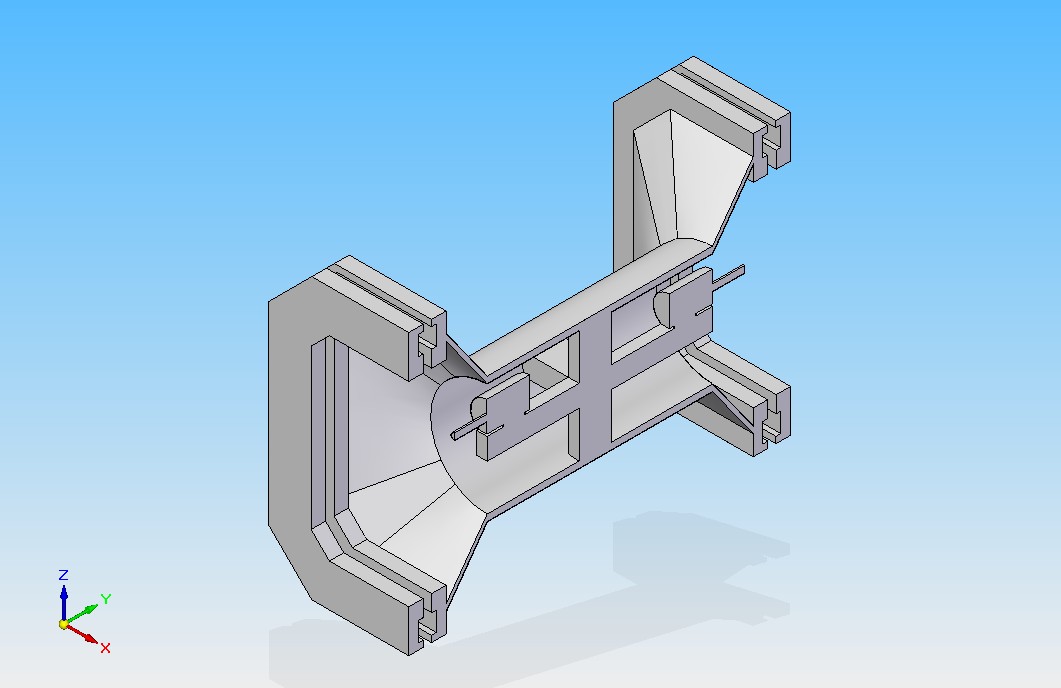 Wall-C is a wall climbing robot that will be capable of scaling vertical surfaces of different textures. A suction device (such as ones used in vacuum cleaners) of suitable capacity will be used to provide the necessary force for Wall-C to find traction onto the wall. Various designs for “wheel mechanisms” are being considered in order to allow traversal along the vertical surfaces. Translatory motion, based on quadrupedal behavior, is also being considered, in addition to the aforementioned “wheel” based designs. Other proposed features include rest on vertical surfaces, as well as transition between different vertical surfaces.

How is Wall-C different when compared to conventional quadcopters?
• Quadcopters have a sophisticated design which makes it more complicated to manufacture at a larger scale. On the other hand, Wall-C uses a simple and efficient "energy-saving" design.
• We do agree that the copters are better in terms of mobility and control, but when it comes to inaccessible "no-fly zones," the bot has to be "earthbound." This is where the Wall-C fits in.
• Cheaper to manufacture

Ideas for Adhesion:
• The recently launched Geckskin adhesives can be incorporated in quadrupedal designs. The adhesive mimics the skin of a gecko/lizard, which can handle heavy loads during vertical transition.
• Ideas for bringing about adhesion in “wheel based” designs involve the still unnamed technique discovered by researchers at the Cornell University, where adhesiveness is “switched on and off” with the application of electric fields.