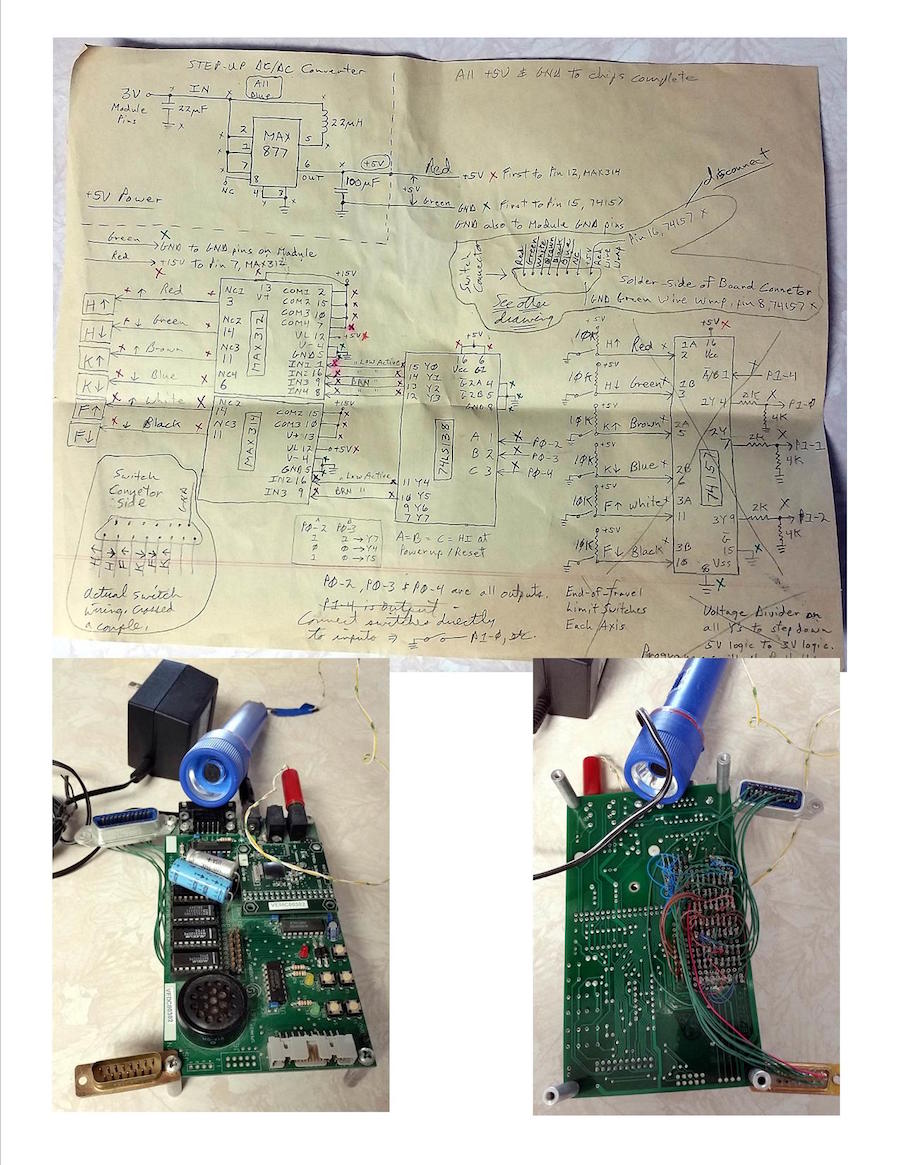 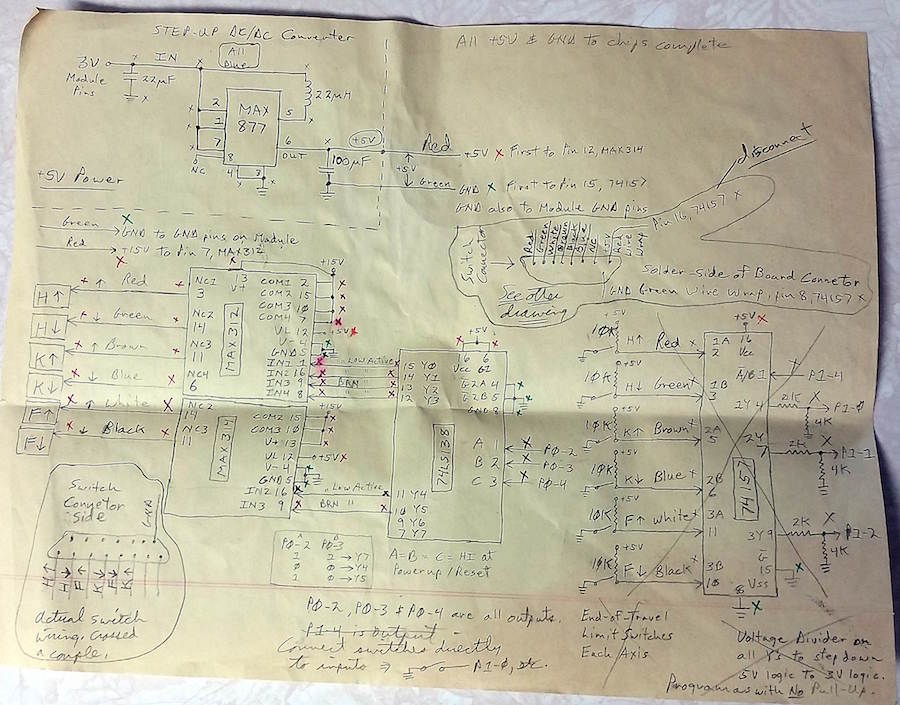 This project is designed to aid patients unable to manipulate their hospital bed controls yet healthy enough to want to raise and lower their head, knees, feet or bed frame. Voice control is used via microphone or wireless wrist band.

After powering down then up, the program prompts the patient, using an onboard speaker, for a unique name for itself not normally heard in a conversation, like “Albatross”. Then the program prompts the patient to say the key control words “HEAD”, “KNEES”, “FEET”, “FRAME”, “UP”, “DOWN” “STOP” AND “FLAT”, training itself to recognize the commands from that particular speaker. When training is complete, the program loops continuously, monitoring the microphone, waiting to hear, to “word spot”, its unique name. Once it hears “Albatross”, the program obeys the next few words, for example “HEAD”, “UP” AND “STOP”.

The prototype was built using Sensory Inc.’s Voice Extreme (VE) module mounted on a daughter board permitting access to most analog, digital and control signals from the CPU, completing a Voice Recognition system to control the external environment, in this case a hospital bed. Programming is done using the VE IDE, a high-level programmer/compiler similar to “C” language.

It was simple to open the power control box for the bed to access the control points for the “HEAD”, “KNEES” and “FRAME” up/down motors and physically integrate it with the VE module. This bed had a control pendant used to send 15V control signals to the to relays gating 120VAC to each motor. The pendant was handy in identifying each point. Over-travel limit switches were installed as “hard-stops”, their state monitored continuously by the VE module.

Limited I/O required some simple logic circuit design and voltage translation. A 75LS138 3-IN, 8-OUT decoder generated the six (6) “HEAD”, “KNEES” and “FRAME” up and down control signals from only three (3) CPU outputs. These 5VDC motor signals were fed to a MAX312 and a MAX314 (CMOS analog switches) to convert the 5VDC to 15VDC relay controlled motor signals. The 74S157N Quad Data Selector/MUX’er was used to read the state of the over-travel limit switches (6) with only three (3) CPU inputs. The 15VDC relay control voltage was generated using a MAX877 DC-to-DC converter.

The Electret microphone was installed in a small blue flashlight case and easily held like a microphone, wired to the analog input of the VE module.

The two connectors seen mounted on the corners of the VE module daughter board were used to connect to the multi-conductor cable sent to and from the bed, one for the 15VDC output motor signals, one for the 5VDC input limit switch signals. All the added devices on the prototype board area were wire-wrapped old school. It worked.

The wireless wrist band has yet to be designed and explored. The design at the moment has nothing except low voltage direct connections suitable for a test bed in any environment.

The younger crowd would love this.

I would like to see this project go as far as it can.