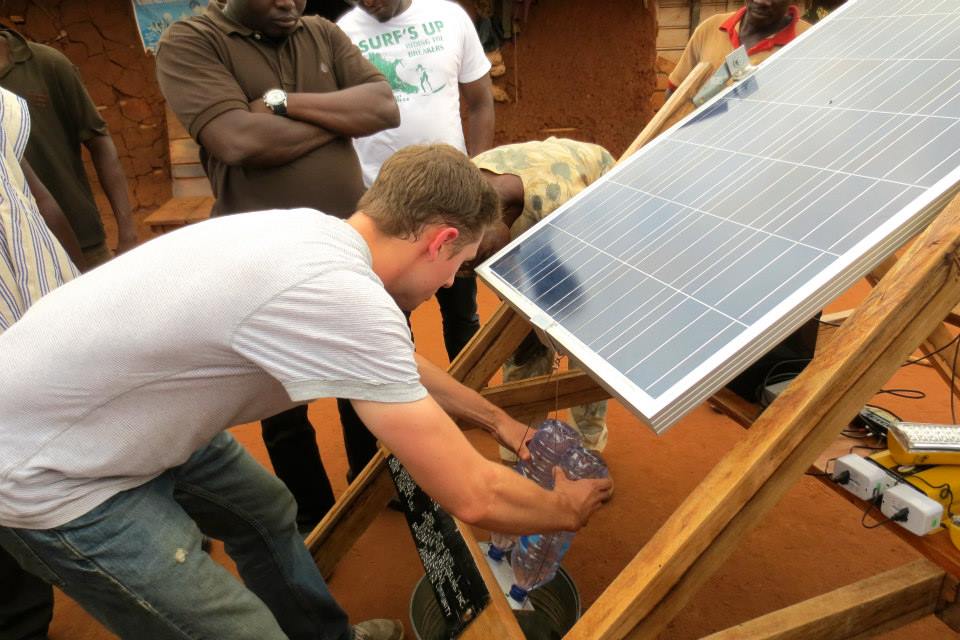 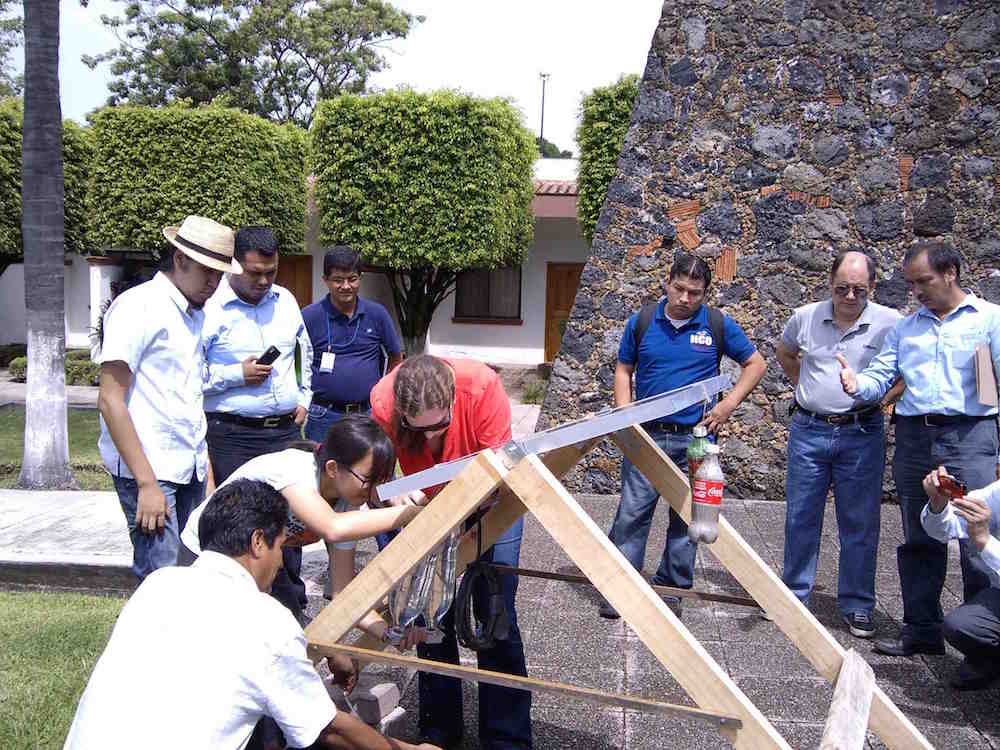 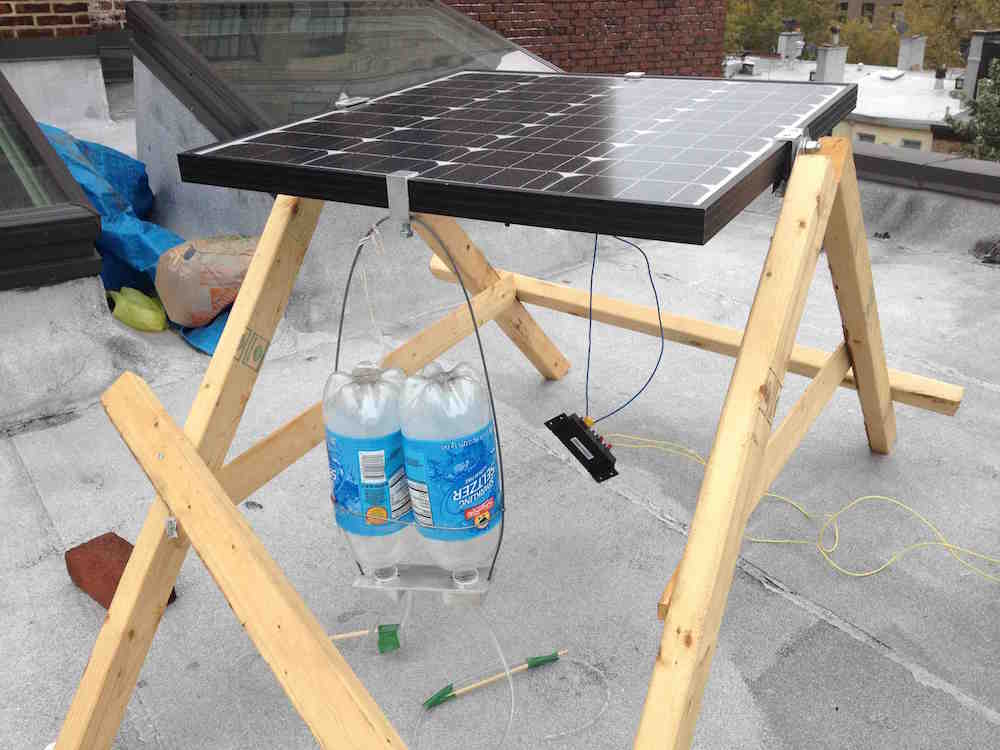 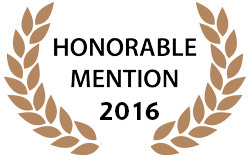 The SunSaluter’s frame can be made from bamboo, metal, or other inexpensive materials. This makes it sustainable and affordable, and if the SunSaluter malfunctions, it can be repaired locally. This ensures that the SunSaluter will never let the user down; which is critical when a family invests in a SunSaluter and relies on it to generate income. We also have a large automatic model which supports solar panel arrays up to 1.2kW and uses a water pump for hands-free operation. It is 99.99% energy efficient, consuming 300 times less energy than motorized trackers. For eg:- a kerosene lamp emits 0.1 tons of CO2 emissions per year.

Assuming each kerosene lamp can be eliminated by a solar lantern with a one watt panel, then a SunSaluter installed on a typical 100 watt panel generating an extra 30 watts of energy to power 30 lanterns can eliminate three tons of CO2 emissions per year. Therefore 6.6 million SunSaluters are needed to save 20 million CO2 emissions per year. With over 2 gigawatts of off-grid solar already installed worldwide, the solar infrastructure is already in place to be easily retrofitted with our inexpensive technology. At a target cost of $10 per SunSaluter paid for by each system, this could be accomplished for $66M.

We have deployed over 155 SunSaluters in 19 countries as part of a two year pilot phase, with 10,000 people positively impacted. We have established local manufacturing operations in Bangalore and concluded the deployment of 50 SunSaluters for our pilot phase. From there we grew operations and distribute the SunSaluter to solar system integrators, off-grid solar companies, non-profits, and residential consumers. We have also established distribution operations in Malawi, with plans to identify more manufacturing and distribution partners in Asia, Africa, and Latin America.