Turbofan Engine Works by Water (Clean Energy, Save Your Money and Environmentally Friendly) 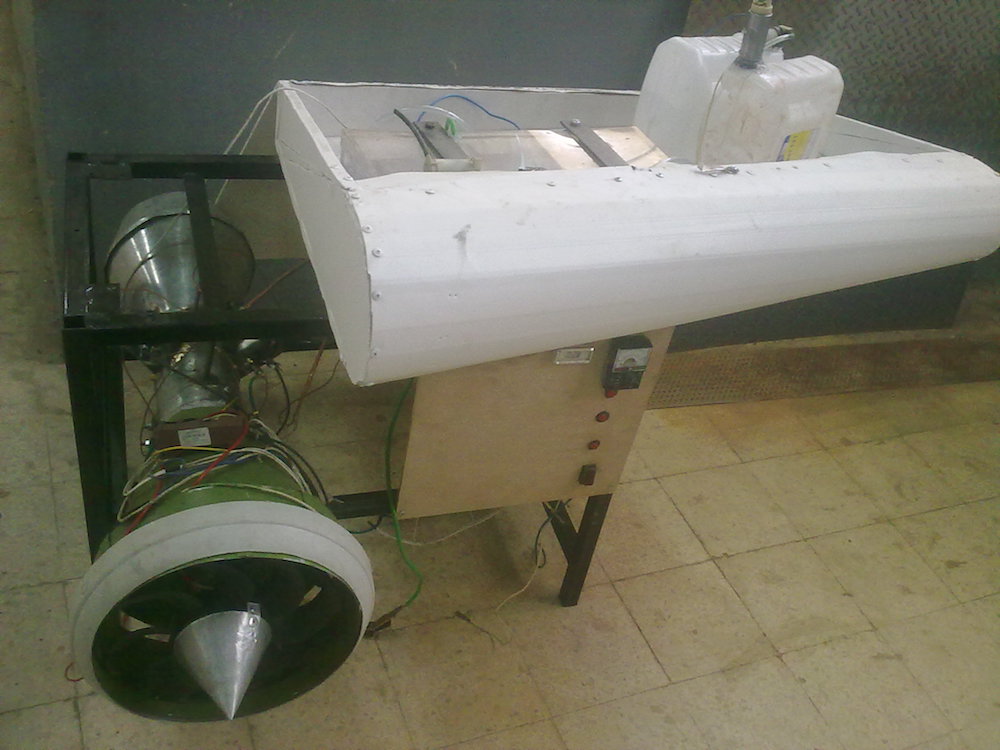 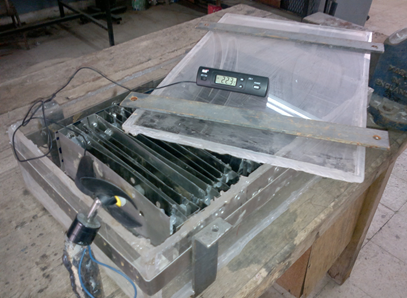 The project is to design a gas turbine from type turbofan engine and the provision of jet fuel in the use of clean energy and renewable energy is hydrogen.

Known that we are consuming large amounts of fuel on flights around the world, hence the idea of using hydrogen combustion inside the engine, where they are providing fuel ratio between 10-27% of the fuel consumption and the extraction of hydrogen from water in the cell electrolytic decomposition, which in turn found in the aircraft wing or at the bottom of the plane.

And then pull out by the gas pumps, where gas is not stored output for more safety.

Where they are mined and burned directly is not hydrogen storage.

Where the cell consists of metal poles steel carries positive and negative charge evenly placed each one next to the other a distance equal to 5 mm, where metal covers an area of 1.25 m2.

Electrical energy used is a battery of dc 50 amp, 12 volts, and generator works in the beginning initiator of movement and then turn into a generator generates a maximum of 11 volts and 26 amps, where the generator to provide electricity for the battery, which in turn provides electricity to the cell.

* objectives of the project:
1- Reduces your fuel spending by 10-27%.
2- Increases the power and performance of the engine. The more fuel you burn, the more the engine gets rattled up and wrecked. Switching to supplemental hydrogen hho gas will enhance the power and performance of the engine.
3- Reduces co2 carbon emissions by eliminating pollution and other harmful residues that engines produce. What's wrong with also doing something good for the environment, besides saving money?
4- Reduces the temperature in the engine. Also, it improves the engine's lifespan since it burns fuel in a much cooler state.
5- Removes the carbon residues inside your engine and prevents future carbon deposits.
6- Decreases noise and vibrations in the engine. The hydrogen hho gas generator kit will have an effect on the combustion cycle. The engine will sound much quieter than it was before. This is due to a higher combustion efficiency in the engine.
7- Increases the lifespan of the engine.