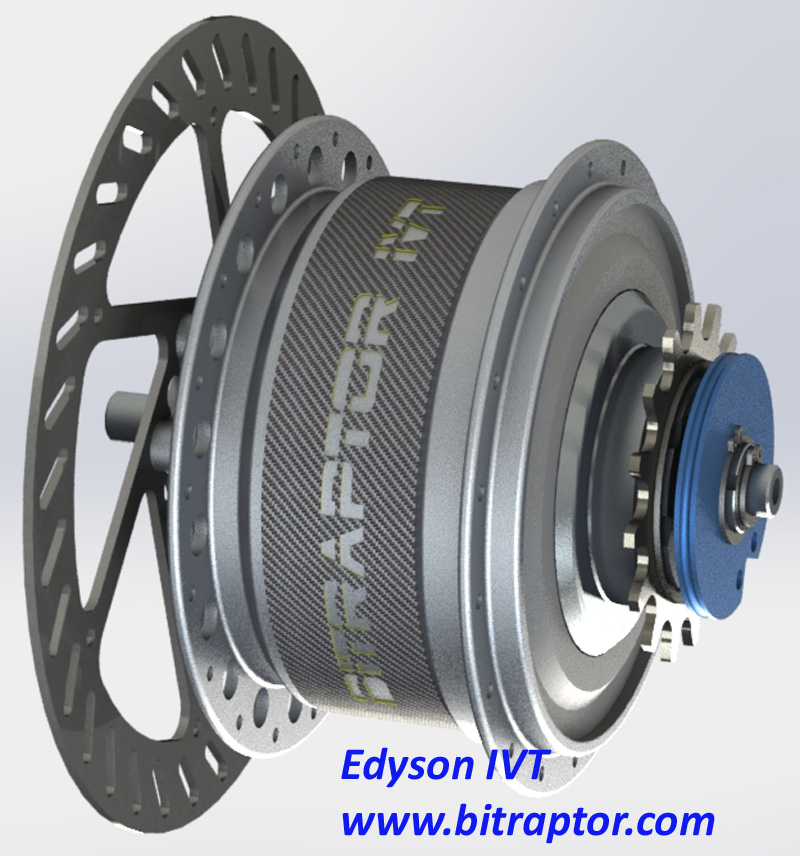 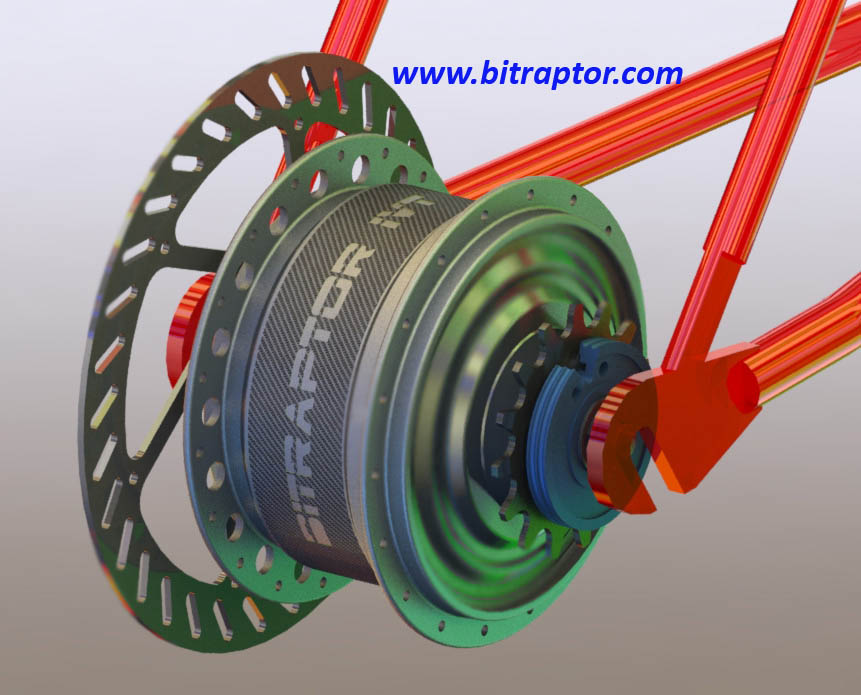 The IVT is a stepless speed variator using only toothed gears /sprockets, which can be used on any traditional engine (gasoline, diesel, CNG), electric motors, steam or wind turbines, bicycles (human power), as well as a large number of industrial or agriculutre applications, replacing the current transmission and clutch.

The invention consists in the variation of the radius of the trajectory of toothed pinions participating in gear, obtaining in this way the continuously variable transmission, with a mechanical efficiency over 95%, and the torque equal to any mechanical actual solution.

The IVT device can work completely in an oil bath, so there are no mechanical parts that have slippage, overheating or wear and withstands at high speed and power applied.

Innovative aspects:
- The possibility to chose any ratio value without any interruption or jumps in the rotation.
- Changes the transmission ratio in a continuous manner during operation, even when stationary.
- This gearbox variator IVT/CVT has less the weight and complexity then existing systems.
- This gearbox variator system CVT, lightweight, compact and cheap (fully mechanical).
- Can be used as a real traction control without "cutting" the engine.
- Improved efficiency in the traditional combustion engines considerably improving the posivive ecological impact on large scale.