Haptic Touch Screen Technology that is Intuitive and Safer for Drivers 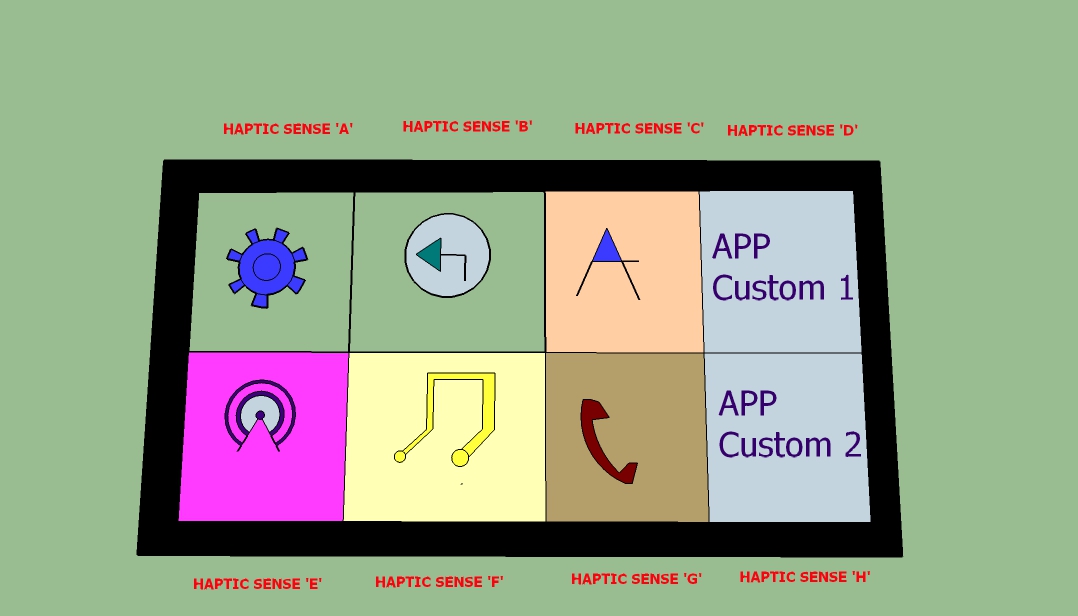 Vehicle OEMs are adapting to touch technologies for vehicle infotainment systems, dashboard and consoles. It is also customer driven as people are used to touch screens and want to have similar features in the cars they drive; have integrated and customized interface that they use on their personal tablets, smartphones etc. in their cars without having to learn a new GUI.. There are a lot of products out in the market and every car manufacturer have their own way of coming up with touch technologies in vehicles.

But still a lot of research has to be done to come up with ways to make touch technologies in vehicles more intuitive and most importantly safer for the drivers. In vehicles touch technologies are a distraction to the driver as they have to turn away their focus from the road and interact with the touch screen to do what they want to. Whereas in traditional manual knobs, which provides them feedback and almost becomes a muscle memory response to them, there is less distraction compared to touch technologies.

So, research in haptic technologies for in vehicle infotainment systems could have huge potential for businesses. Having different (or customized) haptic feedback for different controls on the dashboard would make it more intuitive for drivers. For example, let`s say the driver has to use the temperature controls; by having a set haptic feedback to the driver for temperature controls, it would make it a muscle memory response for driver to use his touch screen for temperature settings; just like with the
traditional controls. Similarly for music controls, the haptic feedback would be different from the temperature controls. This would help drivers differentiate between the different controls that they want to interact with on their touch screens without turning away their focus from the road. As shown in the graphic, Haptic Feedback is differentiated and segmented between different applications of the vehicle infotainment. Application like Settings will have one 'Haptic sense A', Music will have a different 'Haptic sense F' and so on. There can be option to customize which type of haptic feedback driver/customer would like for a particular application.