AR/VR Based Robot for Intuitive Exploration 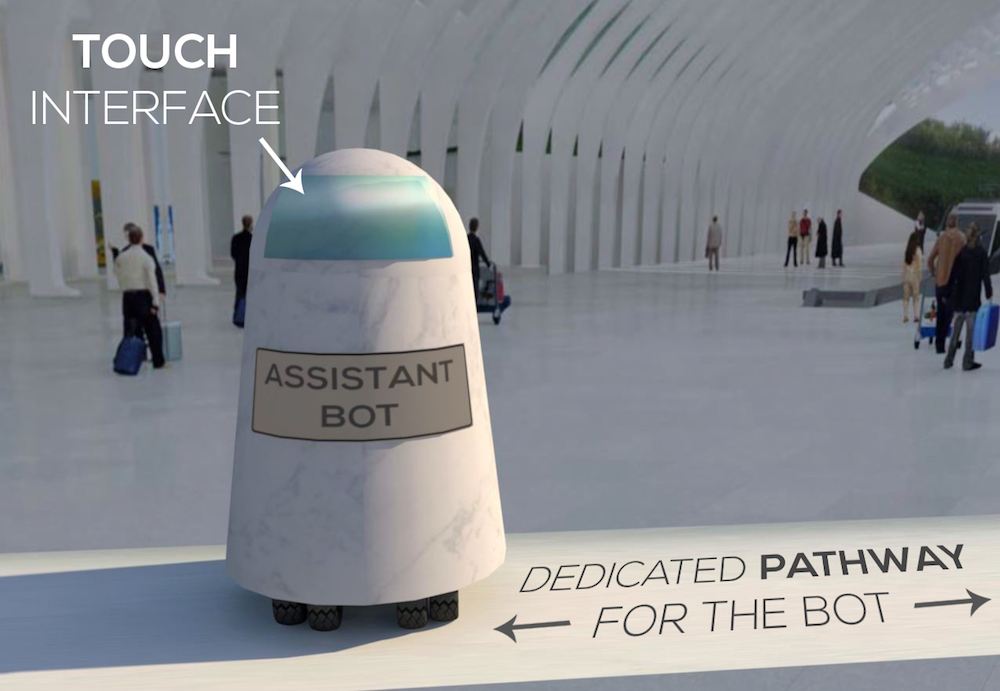 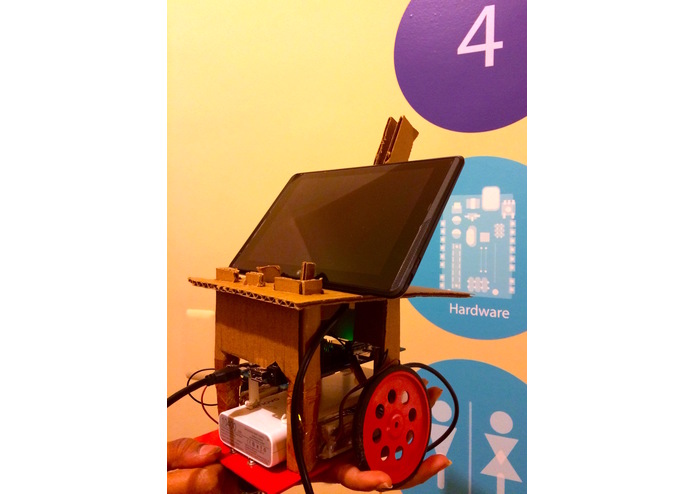 Though travelling has been fun for most, but some of them find it hectic and fearsome. It may be either due to lack of exposure for the procedures incorporated, issues related to communication or the person may be specially-abled. In any or all of the above cases, travel assistance plays an important role.

The present work involves developing a robot for assisting a specific group of people at crowded areas or areas of public interest. Abbie is a small capsule shaped robot (similar to R2D2 from Star Wars) which consists of a touch screen and a speech recognition software which efficiently assists people in moving with ease at unknown places where they have been for the first time viz. Airport, Railway station, Bus stand, some new mall etc.

Abbie can be deployed at all the public places running on a 2 kW battery that can be charged using induction charger as soon as the robot is placed in its charging spot. Abbie runs on a 1kW DC brushless motor similar to the ones used in electric chairs.

In case of people with disabilities (i.e. if a person answers yes to disability), the robot uses two sets of servo motors in order to open a place for the handicapped person to sit, helping the user to undergo all the procedures without anyone’s help. The servo motors used for opening and closing of the foldable chair are powered by the battery bank and require a maximum of 5 W. Power in excess is distributed for the electric circuit of the project consisting of a speech recognition module, a touch screen module, a microcontroller or microprocessor interface and a motor controller circuit.

Therefore, deployment of such robots not only allows the disabled people to commute independently at crowded places, but also ensures effective utilization of technology for the safety of weaker sections of the society.