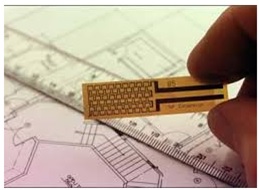 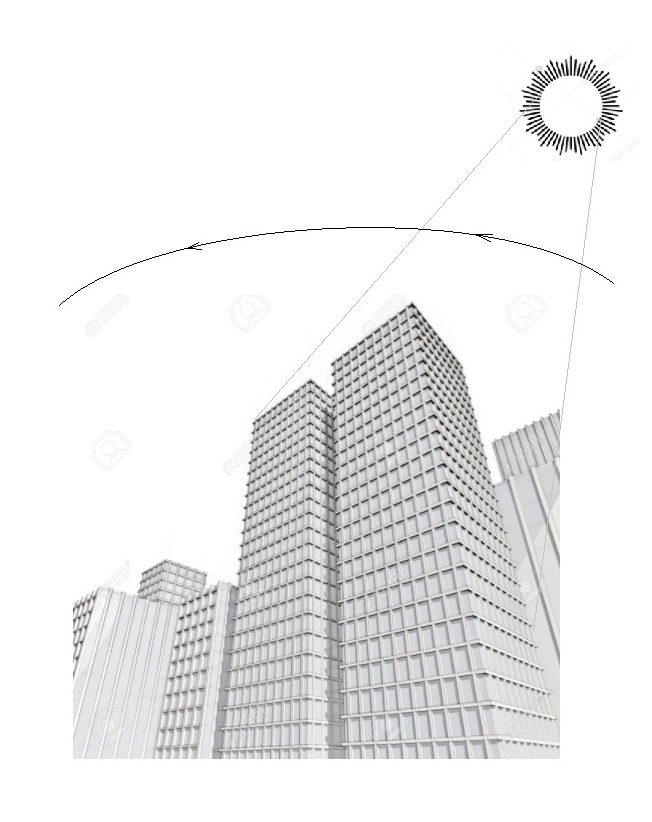 For nearly a century Building management HVAC systems have relied on thermometric feedback to control temperature in buildings and although in recent years smart thermostats have been introduced the control remains temperature sensor based. The intelligence of the latest generation thermostats offers occupant habit learning, Internet app control and algorithms for better control. Although increased management has helped reduce fuel consumption, temperature feedback has limitations and cannot anticipate changes in outside conditions similarly to what a Heat flux sensor based thermostat could deliver. A heat flux sensor can monitor outdoor conditions by monitoring the levels of heat flow inward or outward of the building through the walls. Changing conditions can include rapid changes in temperature, heat loading from the sun or even variable cloudy or wind conditions.

A Heat Flux Sensor (HFS) is a flat,bidirectional theromopile that measures thermal energy flow from one surface to another (See Fig. 1). They are often used to characterize thermal conductivitie of materials. Another plus is that the sensor’s output is in thermal energy units as in Volts per BTUs/ft2/hr or W/m2 which matches the heating or cooling output of HVAC systems (BTUs). Modern HVAC systems employ variable speed fans and compressors that allow proportional output which allows the matching of heat flow energy units.

A HFS based thermostat can deliver much smaller temperature swings which provide higher levels of comfort. It can greatly remove power grid stress and enable energy savings through superior energy management.. An example of a HFS based thermostat in the summer months is a cooling output that would match the energy input from the exterior of the building. The ramping temperature outside would be matched by a corresponding rise in cooling output. Come peak demand period or any other period the building would constantly be at equilibrium and running proportionately and not full-on as would be a thermometric system. Thermometric systems would always lag and at peak demand would be full-on trying to catch up to the release of energy stored in the walls. Electrical grid stress by air-conditioning systems cannot be an understated problem; large cities regularly experience brownout or blackout conditions from grid over demand. Another benefit is that they naturally adapt to variable outside conditions such as cloudiness, sudden changes in weather and wind and provide superior HVAC management.

Although the signal from heat flux sensors is relatively low, 10s of microvolts, high resolution A/D converters can resolve these signals with adequate granularity. The new thermostat will have the look and feel of today’s modern thermostats but should be mounted on an interior wall whose exterior has outdoor exposure and preferably in the path of daily sun exposure. It may also be desirable for the thermostat to accept input from multiple HFS to monitor other surfaces.

The effort here is to develop a prototype with a suitable building management interface such as RS485 that will enable the delivery of energy units to match the thermostats measured energy demands.