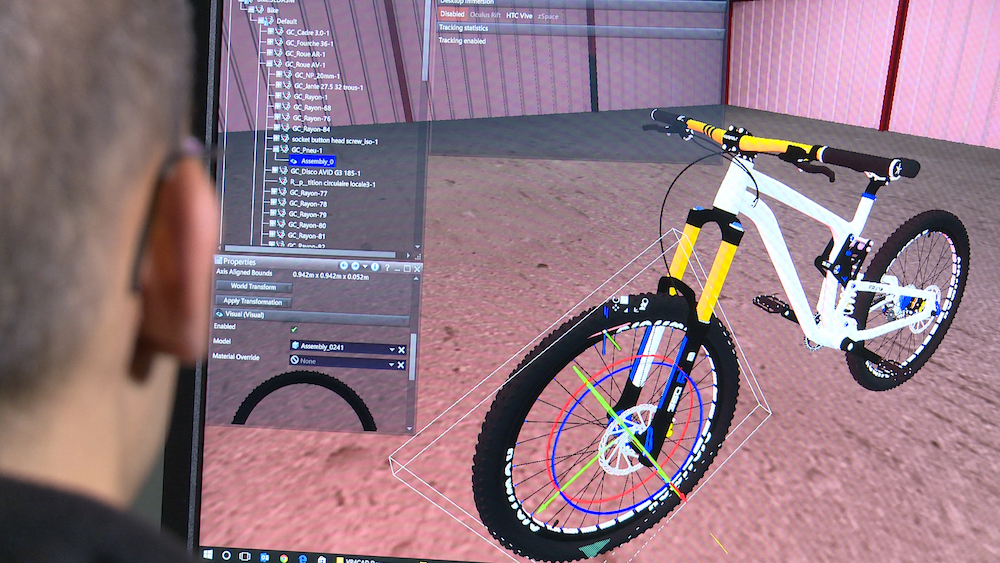 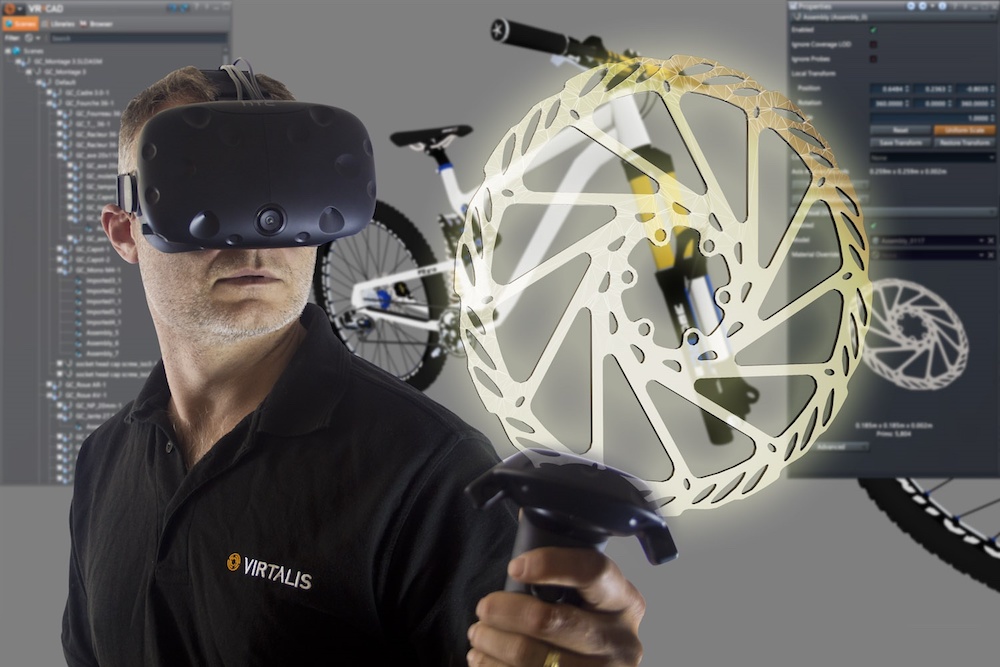 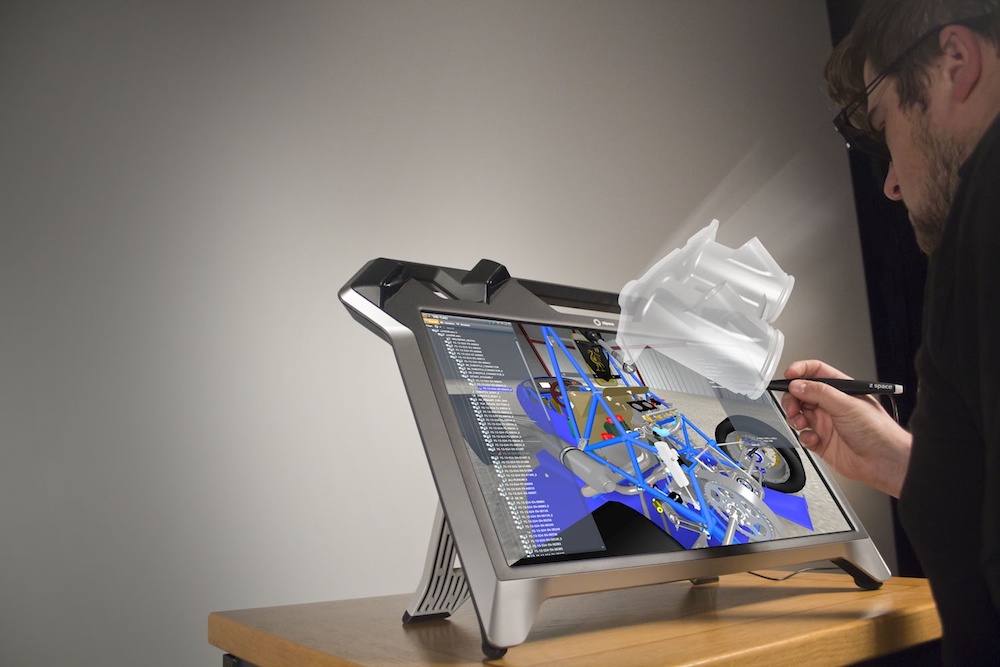 VR4CAD is entry-level Virtual Reality (VR) software designed to make it quick and easy for CAD engineers and designers to view, investigate and annotate their CAD models using PC-based HMDs or 3D screens.

VR4CAD is a low-cost VR viewer based upon the industry-leading Visionary Render software from Virtalis. VR4CAD directly reads the 3D CAD file to quickly import and build a VR scene for viewing in low-cost PC-based HMDs such as the Oculus Rift™ or HTC Vive™ or on a zSpace™ or other 3D screen.

Unlike games engines that require considerable know-how to make a VR experience, VR4CAD adopts a plug-and-play approach, instantly recognising which VR viewing device you have installed and presenting you with a start window that directly reads the 3D CAD file.

VR4CAD supports an impressive list of CAD packages and formats, including:

With HMDs now retailing for less than £700 and a decent VR-capable graphics card costing £1,000-1,500, Virtalis analysed the SME market place and realised what was stopping them benefitting from VR was the price of the software. Our blue chip clients, like Siemens, BAE Systems and Raytheon, acknowledge that our VR technology saves them money right across the product lifecycle, with other engineering firms, like CNH, using VR for market research and marketing too. Now, for the first time, these advantages come within the grasp of the SME.

VR 4CAD was designed as the “Gateway to Pro VR”. David Cockburn-Price, Virtalis MD, commented: “With the rise of low cost HMDs like Oculus Rift, the HTC Vive and HoloLens, plus desktop VR like zSpace, VR is finally moving into the everyday within engineering - something Virtalis forecast a quarter of a century ago."

VR4CAD is the world's first software for CAD priced at under £1,000.

More and more people are grasping that VR adds value. For example in product design, being able to interact with a virtual product concept can act as the catalyst to delivering faster and improved decision making without the need to build multiple, iterative prototypes.

Today, VR is becoming acknowledged as the new CAD, as it is widely used to enhance engineers’ and designers’ understanding of a product. This allows them to be able to take something apart and test design features without touching the actual product, at a time before the actual product even exists.

As the line between the reality we know now and VR gradually becomes more and more blurred, VR is completely changing the way industry manages business processes.