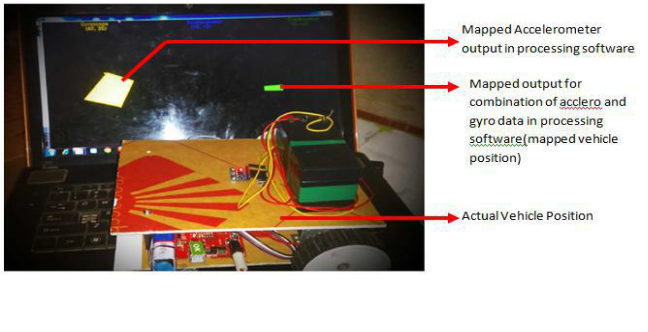 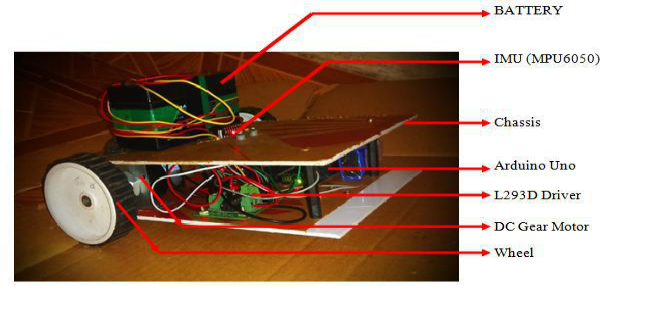 Nuclear reactors are the most hazardous areas where human intervention is not possible. Visual inspection is often required to inspect the reactors. To perform visual inspection a camera has to be placed inside the reactor. It is difficult to place a camera inside the reactor because that it will be damaged by the radiations from the reactors. So robots are the alternate option to send inside the reactors for the inspection of temperature, quality of welds and components. In such situations it is often required to obtain the ergonomic position of the robot. To overcome such problem, a robot with position monitoring system has been proposed. The main purpose of the paper is to develop a remote user interface to control a robot by wireless technology. A secured Bluetooth communications between through robot and computer through Bluetooth module (HC-06) is built to find the robot position using X, Y & Z co-ordinates through processing software.

A robot’s localization is a vital problem in the mobile robotics. Location details are essential for planning, robot movement and decision making processes. We describe a new method for localization of robot using Bluetooth and IMU (MPU-6050). Bluetooth has many advantages such as low power consumption, everywhere presence, low cost and easy availability. And also it is unaffected due to electromagnetic because of its Frequency Hopping Spread Spectrum (FHSS). Other methods of communication like Wi-Fi, Global Positioning System (GPS), RFID etc. are not suitable for localization for the following reasons. GPS is not suitable for indoor environments. Wi-Fi has a higher data rate, its high power consumption makes it unsuitable. RFID is not capable of communication.