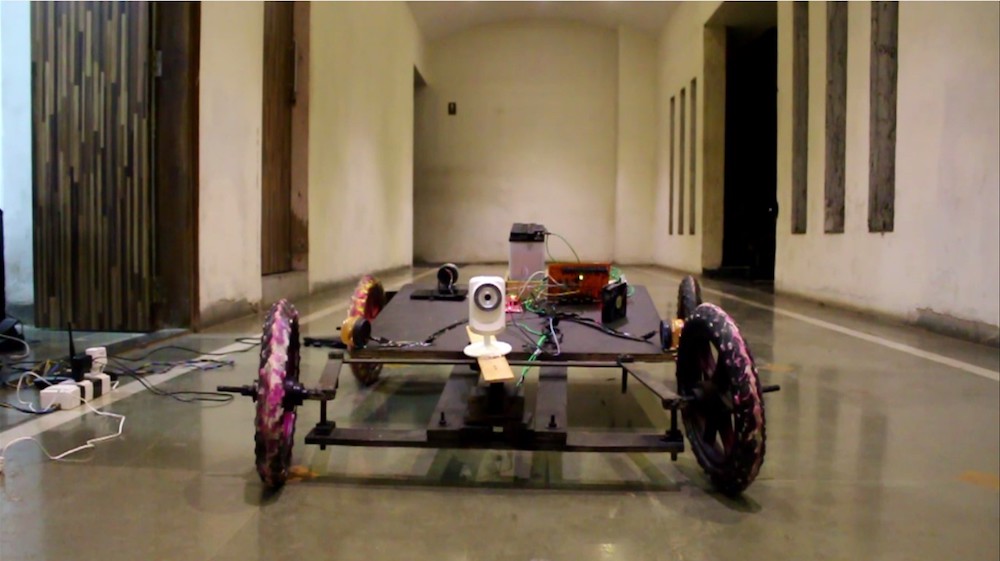 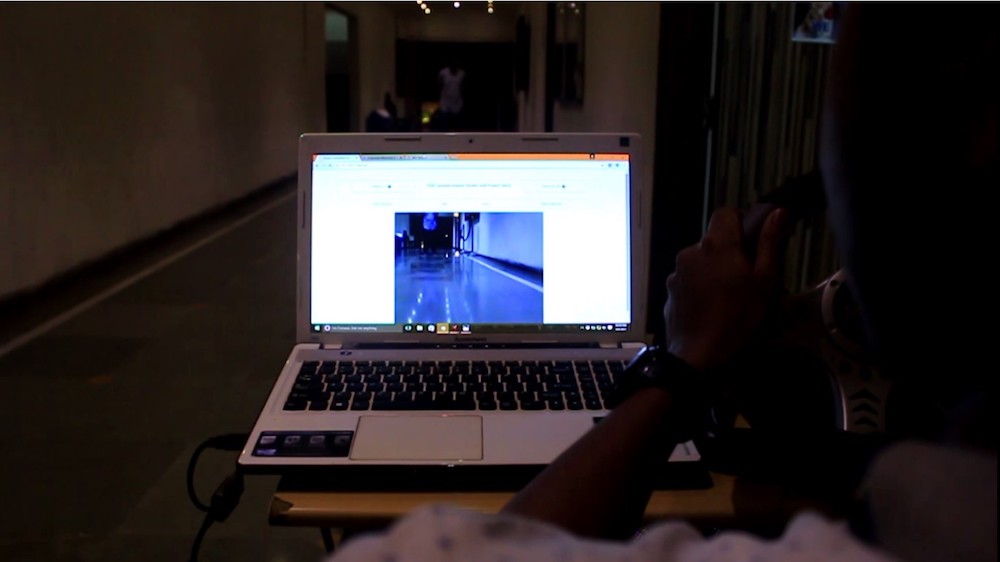 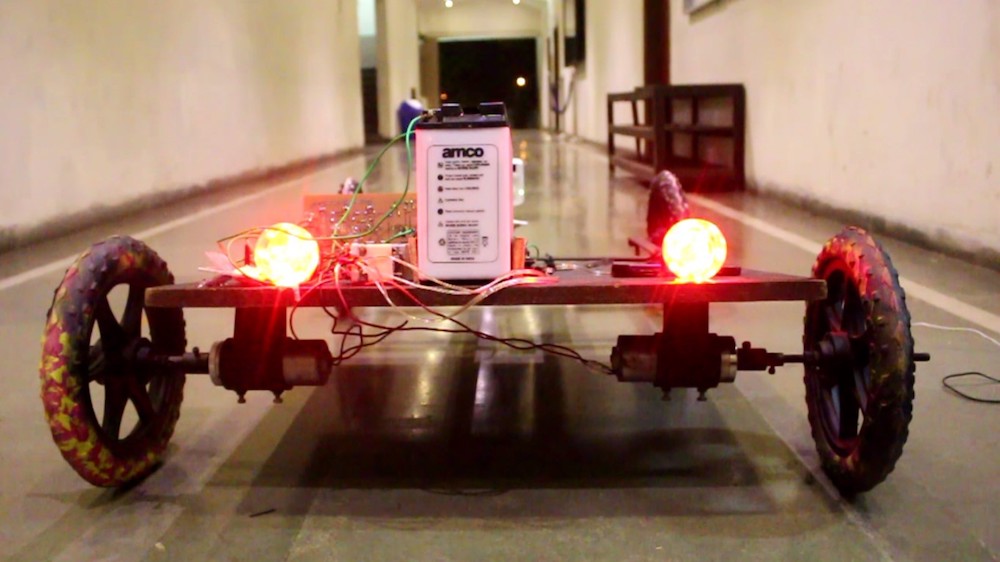 • How the entry works?
Our solution revolves around a Server Controlled Car that can be controlled from any part of the world via a simple internet connection. It has an on board camera that transmits live stream to the user over the internet. The entire car can be controlled via simple web browser and a steering wheel controller therefore giving greater realism to the end user. Also users can book time slots to access the server based car. Also multiple such cars can be controlled on a single server using our developed algorithm. We have developed a driver system for our car prototype that communicates with the central controller. The central controller connects with the assigned wifi network within its range. After the connection is established, a web server acts as an interface between the user and the vehicle.

• What makes it novel?
Present day motor driving simulators and surveillance systems lack enough fidelity and accuracy to represent real life results of a car being driven in an open environment. Also the gaming systems which are available today do not have enough realism. These control systems are also exceedingly bulky and costly for the general customer to afford. Our Idea transmits live video data over the web browser thereby giving added realism than traditional simulation systems. Also if connected to a sim card wifi dongle the entire system can be controlled from any corner of the planet using the internet. Also the entire steering wheel controller setup is a lot cheaper than present systems available.

• How would it be produced?
Initially we would develop the given product in a workshop with basic metal works tools with a team of 3 engineers. Six such prototypes will be made and a server will be setup. Specific designs for industrial use will be developed with regards to consumer needs.

• Where will the technology be applied?
The greatest beneficiaries of this technology will be gaming simulator systems and simulated motor driving centers due to the increased realism and fidelity index. Industrial surveillance will also greatly benefit from this technology as the design is simple but robust and can be operated throughout the industrial area . Also , this design has great application in the field of logistics due to its unlimited range when the car is connected to a sim car wifi dongle.