House Security by Giving You Alert 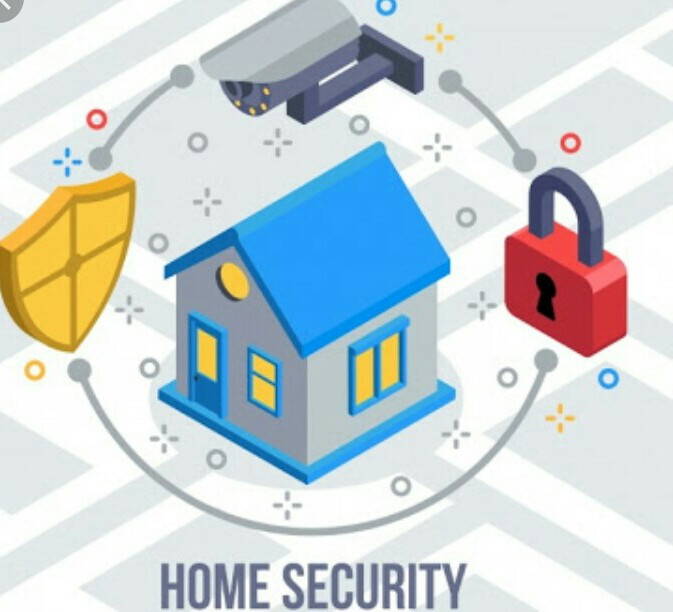 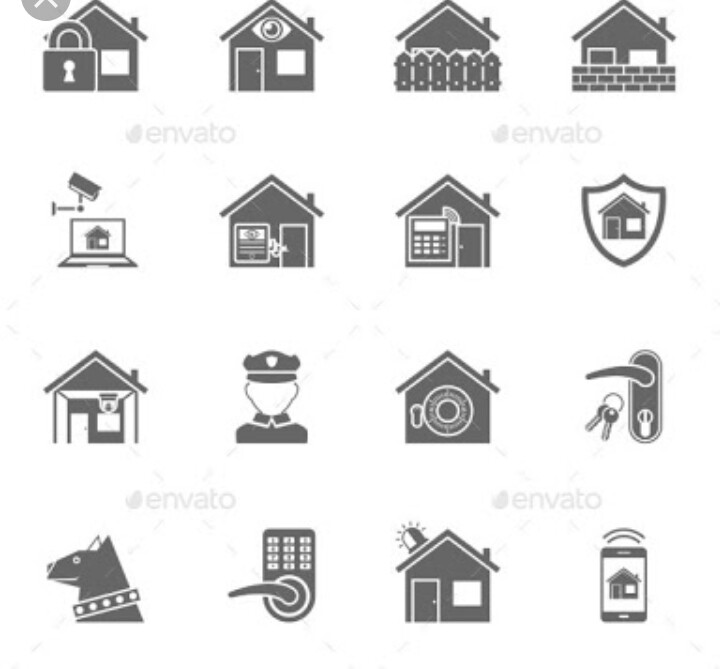 To provide the high security for houses and confidential places by capturing a photograph and sending this photograph to the android app (which is made by us). As no one in the house, security of a house is a big challenge moreover in the private labs where some confidential work has been done, supposed to be secure by anyhow.In this, the camera is attached with the doorbell. We have a switch inside the house for “on” or “off” the system. If we are doing the system “on” So, the system will capture image of all the persons who ringing the doorbell. If all the family member present in the house so they can also “off” the system. If the door is lock by anyone(family member) and he/she forgot to “on” the system, the system will work automatically after locking the door. If someone is coming in the absence of the family member and ring the doorbell so system works automatically, capture the image and sends the image to the server and server sends this image in the form of bytes to the android app.

Literature Survey: Now-a-days it observed that all of the family member is now working in the offices and no one stays in house except elder one and sometimes children too. So parents and adult want to know that they are safe or not.They want to know that who is next to the door. Who is coming in their absence. May be it is the the cop or the unknown.There is also some cases in the past in which the cop is entering by the main door. The certain person or thing which we missed in daily life also will be notified by this innovation. So, these are some issues that was observed by us and my innovation will tackle all these problems.

As this three modules are different from each other, we will collaborate the three things by the help of network present in the system by bluetooth feature or the raspberry pie. The door section consists the hardware like doorbell and camera. Inside the house there is the option for the system’s on or off condition. The doorbell has considered as the switch and the keypad touch sensor is used for the processing of image. Whenever it it touch the camera captures the image and sends to the server in the form of bytes.

The Server consists the part where the data(image) is sent by the network present in the environment. The data is in the form of bytes which is sent to the server. The server has some database, the data is verified and then send to the android app. This is how person got notified that who is next to the door.As it is not so expensive and also consists of automatic door open system.