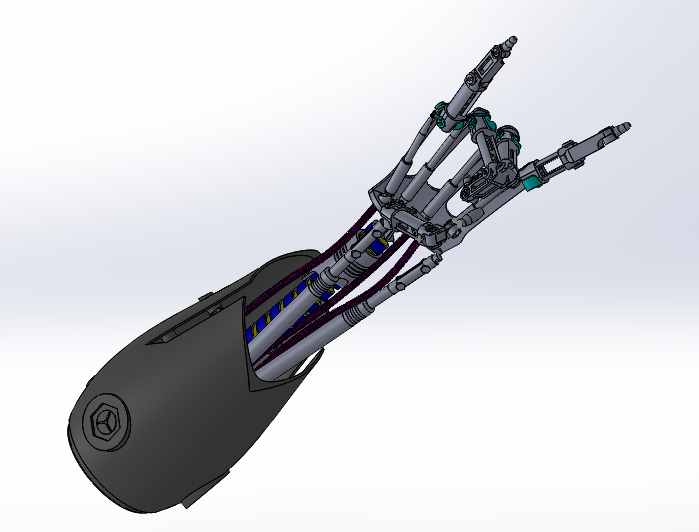 1)Our brain filled with neurons, individual neuron cells connected to one another by dendrites & axons.

2)The Axons is long projection of nerve that can reach a length of tenth of centimetres, that conveys electrical pulses from the dendrites or Soma of neuron to next neuron . They have high variability of branching pattern and extend.

3)The signal are generated by difference in electric carried by ions on membrane of each neurons.

4)One of the most exciting areas of BCI research is the development of devices that can be controlled by thoughts. Some of the applications of this technology may seem frivolous.

5)Device that would allow severely disabled people to function independently. For a quadriplegic, something as basic as controlling a computer cursor via mental commands would represent a revolutionary improvement in quality of life.

7)A more difficult task is interpreting the brain signals for movement in someone who can't physically move their own arm. With a task like that, the subject must "train" to use the device. With an EEG or implant in place, the subject would visualize closing his or her right hand. After many trials, the software can learn the signals associated with the thought of hand-closing. Software connected to a robotic hand is programmed to receive the "close hand" signal and interpret it to mean that the robotic hand should close. At that point, when the subject thinks about closing the hand, the signals are sent and the robotic hand closes.

8)A similar method is used to manipulate a computer cursor, with the subject thinking about forward, left, right and back movements of the cursor. With enough practice, users can gain enough control over a cursor to draw a circle, access computer programs and control a TV. It could theoretically be expanded to allow users to "type" with their thoughts.

9)Once the basic mechanism of converting thoughts to computerized or robotic action is perfected, the potential uses for the technology are almost limitless. Instead of a robotic hand, disabled users could have robotic braces attached to their own limbs, allowing them to move and directly interact with the environment. This could even be accomplished without the "robotic" part of the device. Signals could be sent to the appropriate motor control nerves in the hands, bypassing a damaged section of the spinal cord and allowing actual movement of the subject's own hands.

10) This electrode based on visual evoked potentials (VEPs) have been shown to achieve remarkable communication speeds. As they use electroencephalography (EEG) as non-invasive method for recording neural signals, the application of gel-based EEG is time-consuming and cumbersome. In order to achieve a more user-friendly system.