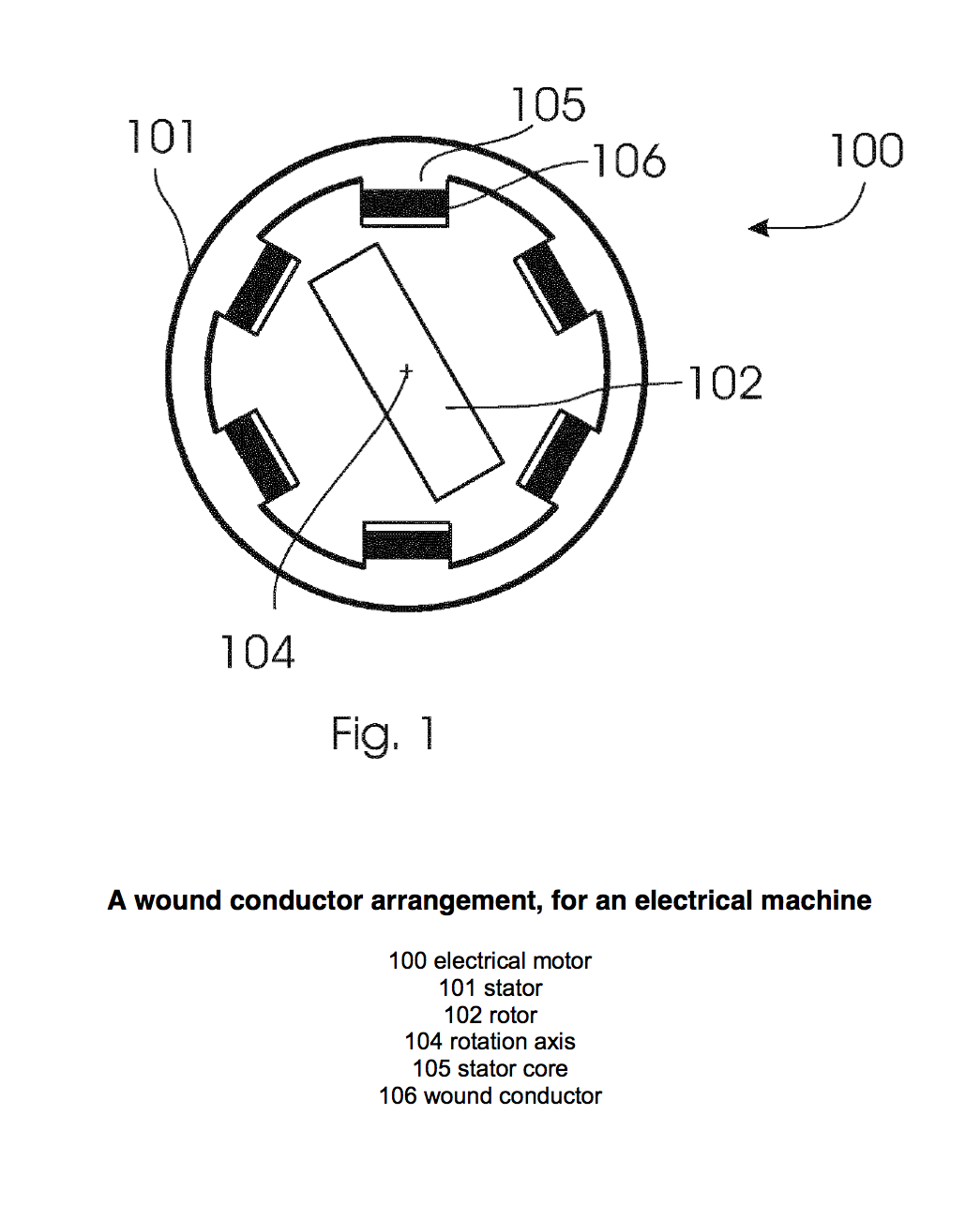 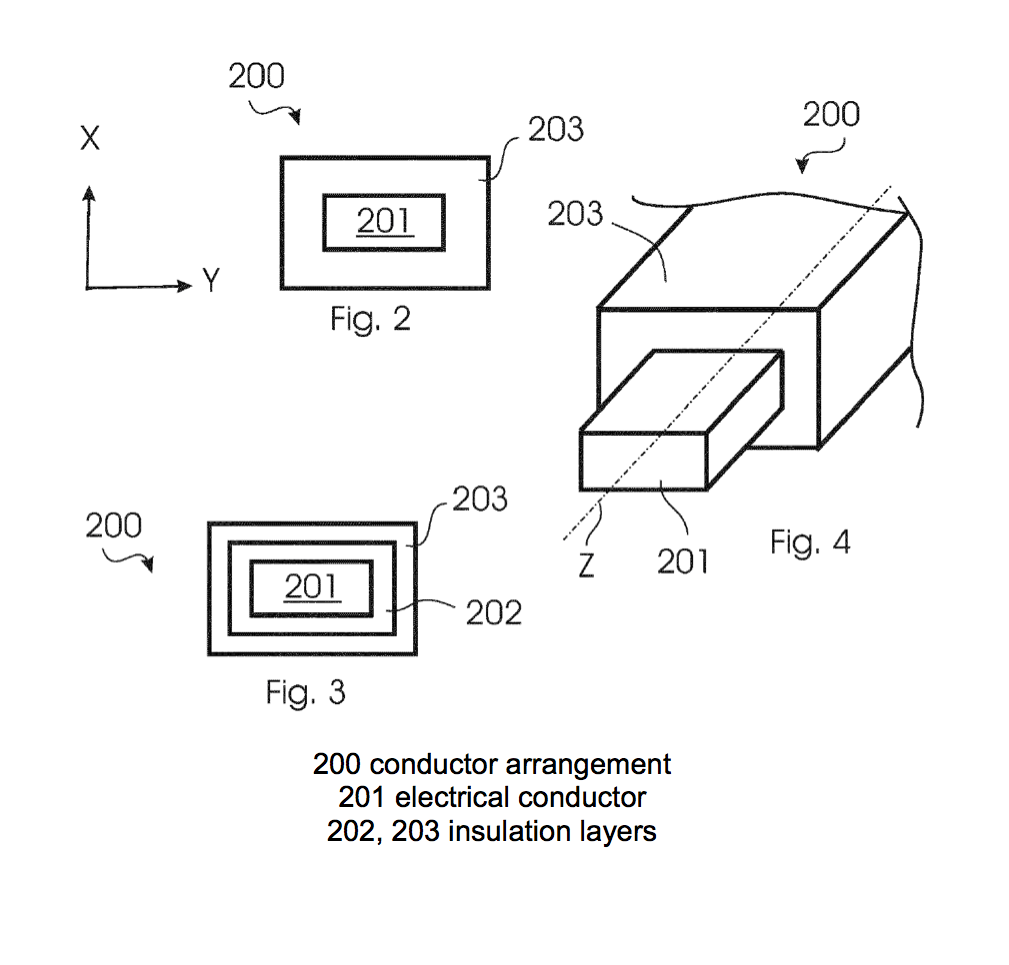 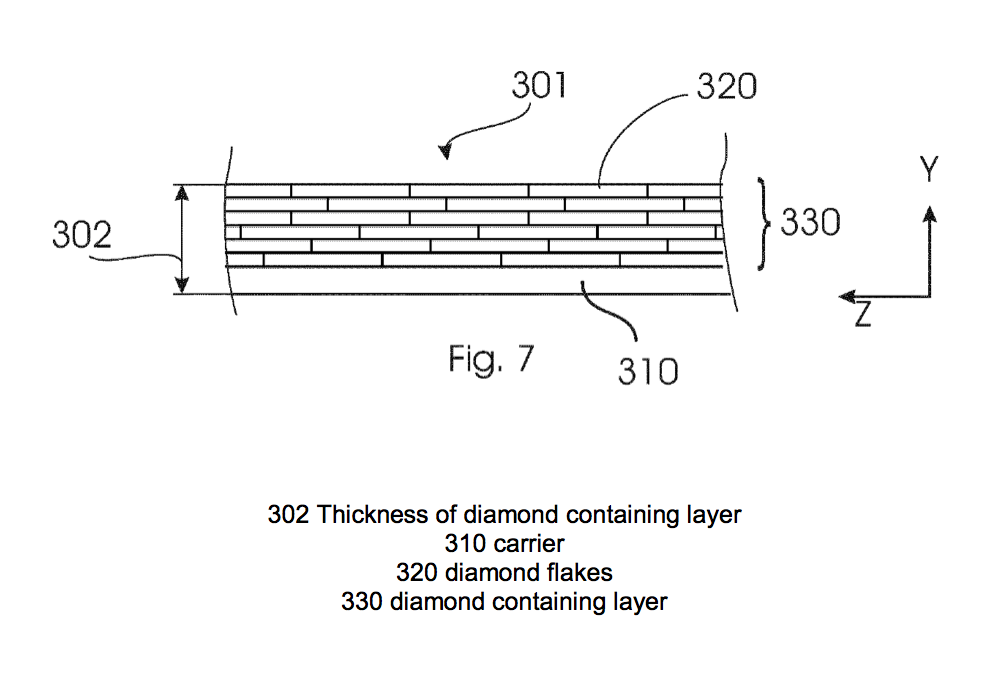 Electrical conductors for electrical machines, such as electromotor or generator, are insulated for avoiding contact between the single coil and other conductive components of the electromotor for example the stator. For instance, the main wall insulation (e.g.: mica tape and impregnated resin) is used nowadays to insulate a conductor on full potential from the stator core on ground potential.

The principle of using mica tape and resin impregnation has not changed for almost a century and is well established to produce main wall insulation on a complex conductor shape and overall size, such as coils or Roebel bars for large electrical machines. However, these insulations have poor heat conducting properties for electrical machines.

As the produced losses in the form of heat are usually the bottle neck of the design of electrical machines, the low thermal conductivity of insulations contributes to design limitations significantly.

Diamond is an exception to this rule. Diamond can be a good insulator and a heat conductor at the same time. This is due to the fact that diamond conducts heat (phonon transfer) by lattice vibrations instead of utilizing electrons.

The dielectric strength of diamond is 16.9 times higher than mica, so a much thinner layer of diamond is needed for the same insulation performance.

The thermal conductivity of diamond is more than a 1000 times higher than mica.

Economically, a better heat conductivity and a higher dielectric strength than mica based insulations can be provided by the conductor arrangement according to this invention.

The price of industrial diamonds has dropped dramatically in recent years, making this invention financially viable.

This technology is patent pending and further details of the patent application is available at: