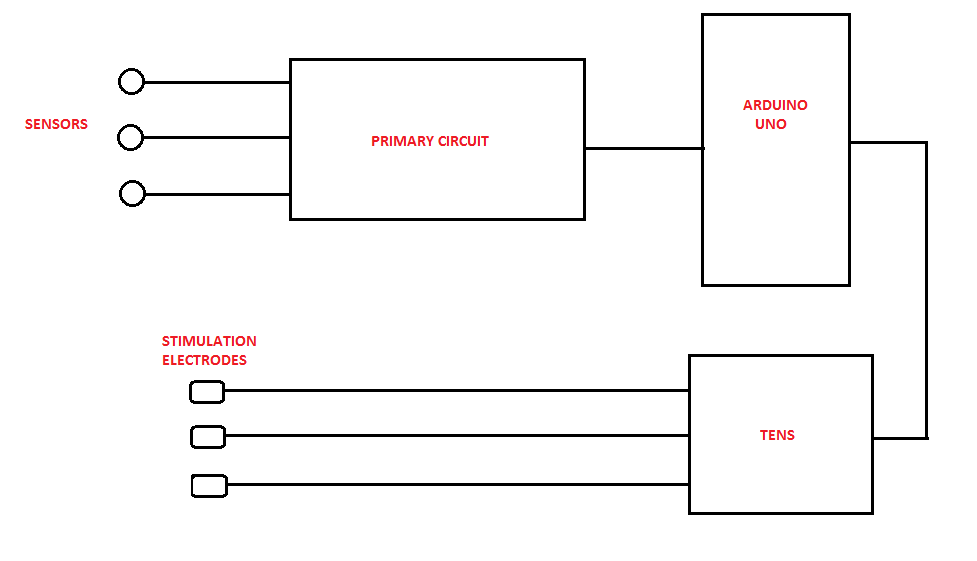 Approximately 7.5 million people in the United States have trouble using their voices. Disorders of the voice involve problems with pitch, loudness, and quality. This can occur if the nerves controlling the larynx are impaired because of an accident, a surgical procedure, a viral infection, or cancer. The National Institute on Deafness and Other Communication Disorders (NIDCD) has provided this data only for U.S. When considered on a global scale, the number of people suffering from laryngeal disorders is high. Specialists for speech therapy use TENS in many of the above cases. TENS is the acronym of Transcutaneous Electrical Nerve Stimulation. It's a non-invasive electrical stimulation of the motor nerve for speech therapy in individuals. Unfortunately, the systems associated with TENS are complex and often costly. Also, every time the stimulation pulse had to be administered manually to the nerve which results in an uncommon way of practicing speech.

The idea to use electric currents in a healing context is not new. There seems to be a lot of support regarding its effectiveness in strengthening weakened musculature, especially in combination with voluntary activity. People with damaged laryngeal nerve or laryngeal spasmic disorders will be able to benefit from a simple and portable stimulator to monitor and improve their speech.The enhanced TENS device is proposed as a solution for speech therapy in impaired as well as healthy (singers, voice artists etc.) individuals.

The proposed enhancement involves a TENS device with a feedback connected to a simple Arduino UNO board instead of a conventional digital PC. The hardware parts and their roles are as follows:

The primary circuit comprises of an amplifier, a bandpass filter and again an amplifier with a feedback. The signals from the motor nerves are picked up by the electrodes placed on the skin. All frequencies except from 200 Hz to 2000Hz (frequency of the pulses received according to studies) are filtered out. Initially, the signal is amplified and the noise is filtered out. The raw signal is used as a feedback and the signal is rectified before it is amplified further and is sent to Arduino for processing.

The Arduino UNO will average the signals and the final averaged signal will be considered as the input. Arduino commands the TENS device to send out a stimulation pulse similar to the incoming pulse. This stimulation pulse is then administered back to the individual by a different set of electrodes thus effectively forming a TENS-Human interface.