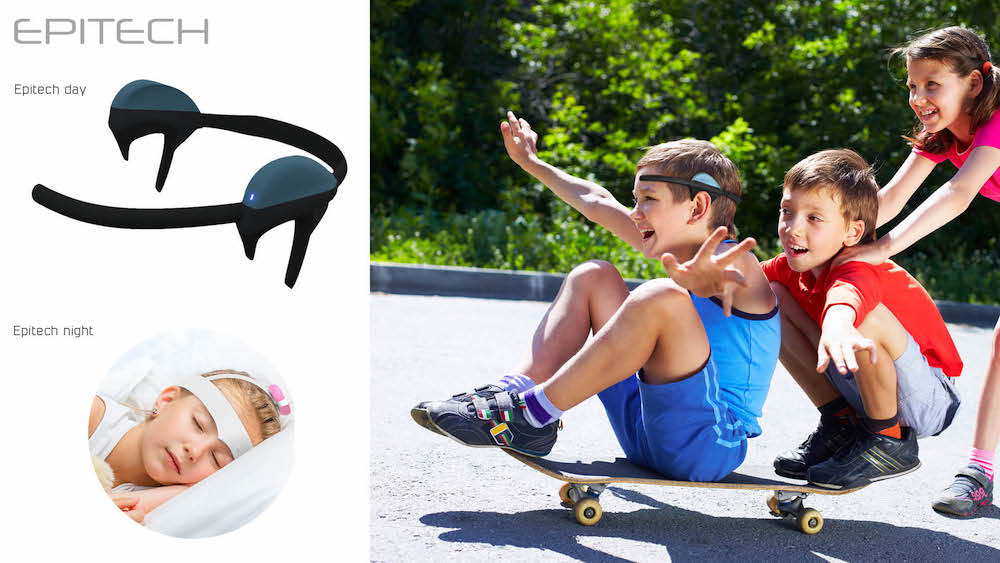 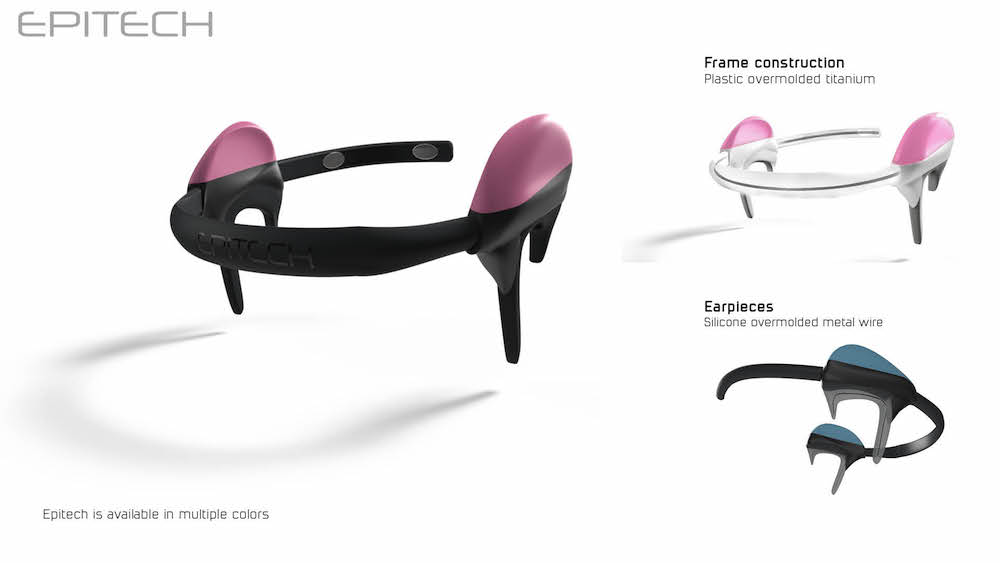 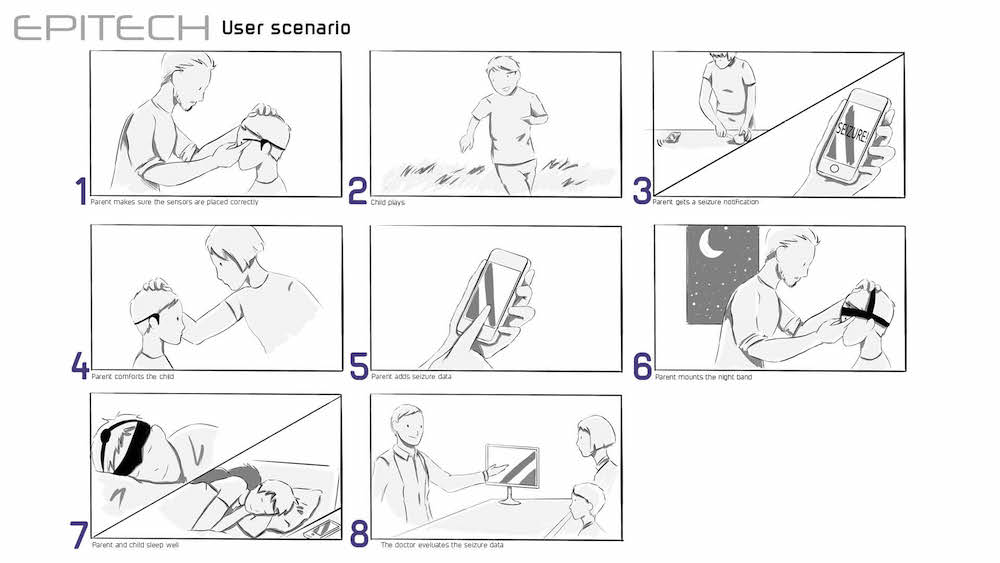 The problem
Epitech addresses the problem of detecting non-convulsive (no muscle contraction) epileptic generalized seizures, which is a neglected and unutilized market segment. Approximately 1,650,000 people have generalized epilepsy in the U.S. Absence epilepsy is used as representative for non-convulsive seizures, as all absence seizures are characterized by subtle or no movements.

In the U.S. approximately 125,000 children have absence epilepsy. Absence seizures are hard to detect, because the child becomes absent, which can look like daydreaming or other normal behavior. The child can have up to 200 seizures a day, lasting from 2-50 seconds.

The current treatment is based on clinical seizure reports made by the families, containing as much data about the seizures as possible. Without Epitech, parents must observe the child for long periods of time, night and day, stretching up to five weeks. This stresses both the parents and the child, who cannot have any privacy during this period. Even though they are trying their best, they only detect around 6%. Neurologist can have a hard time determine the correct treatment and dosage of medication, with such scarce, and inaccurate data.

It is important that these children get the right medicine, because they have 65% chance of being cured after being seizure free for two years before reaching puberty. If they are not cured, there is a 33% risk of their epilepsy evolving into far worse types, which cannot be cured.

The solution - Epitech
Epitech is a home monitoring device, consisting of a day and night version, which are designed to the demands required during the epileptic child’s daily life scenarios. It ensures optimal detection of seizures, utilizing two dry sensors that collect EEG readings, which are tested, and are comparable to clinical EEG readings. Furthermore, the device is designed for optimal comfort for the child during use, with soft ear fittings that make sure the device stays on the child's head during physical activity, and a night band that makes sure the device is fixed during sleep.

We aim at a target price of an Epitech set at $350, so it would be affordable for most families. A possible revenue stream or selling point is the opportunity of using all the gathered seizure data to contribute to further research of epilepsy.

With the huge need, unutilized market (non-convulsive seizure), reasonable price and with a possibility of scaling to all generalized seizures the market for Epitech is wide open. We just need your vote, help us bring this to reality!